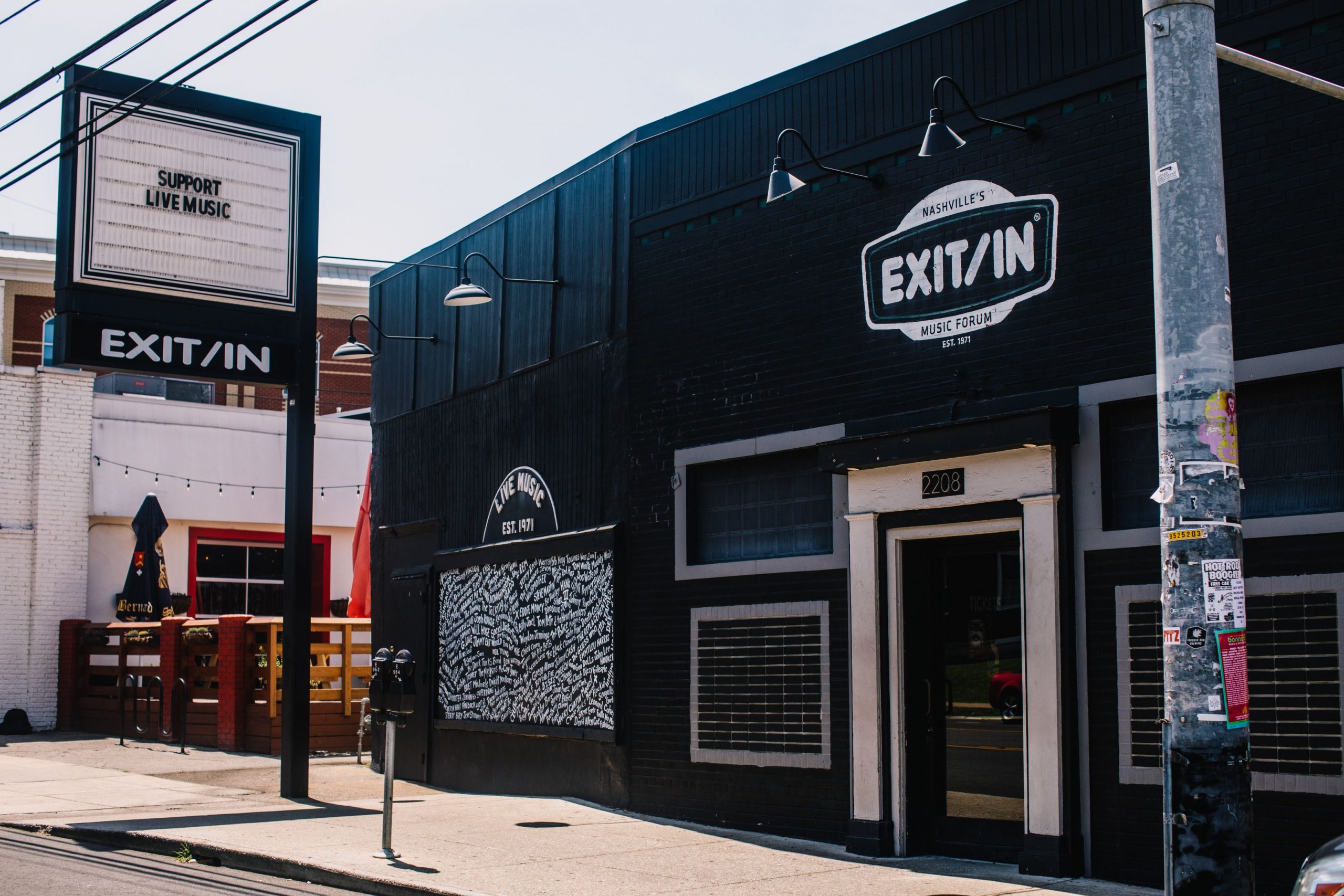 By now, you’ve probably seen the countless articles and even mayorial support to Save the Exit/In. If you aren’t aware, the situation is fairly simple: the building that houses the historic venue is not owned by the folks that actually run the venue and the building owners have sold the space to a hotel investment firm called AJ Capital; most infamously known for bringing The Graduate hotel to West End with its animatronic band. Why would the building owners sell to anyone except the Exit/In owners? Some say spite, some say a better financial offer. We believe a mix of the two.

Whatever the reasoning behind the decision, Exit/In owner Chris Cobb is trying to make a last ditch effort to buy the building from AJ Capital with this Preserve Exit/In GoFundMe campaign; which aims to raise $200,000 as a down payment* to the investment firm. At press time, they’ve raised just over half in a few days time. This is a promising show of effort but without any comment from the building owners or the investment firm, it’s unclear if the offer will even be accepted.

That’s the bad news. The good news is that anyone who has spent any amount of time in Nashville understands that a music venue that has been in operation for fifty years is an important part of the city’s history. The list of acts that have played in the room is beyond comprehension and if they are able to re-open, that will only continue to get more impressive.

Speaking personally, I’ve seen hundreds of shows at the Exit/In. I’ve worked the merch booth countless times for bands. I even helped shoot a video there. The surrounding neighborhood of Elliston Place has undergone a lot of changes over the past three decades but this is an opportunity to re-invigorate the area, not wipe the slate clean.

TLDR: If you haven’t already, give what you can to this GoFundMe campaign. If the owners of Exit/In can’t buy the building with the money, the proceeds will go to the National Independent Venue Association (NIVA), not their pockets.

*Update: Nashville Scene posted a great followup interview with co-owner Chris Cobb about the current state of affairs and how the GoFundMe augments funding that they already have to purchase the property. Well worth a read and certainly provides a more positive spin to a seemingly dire situation.