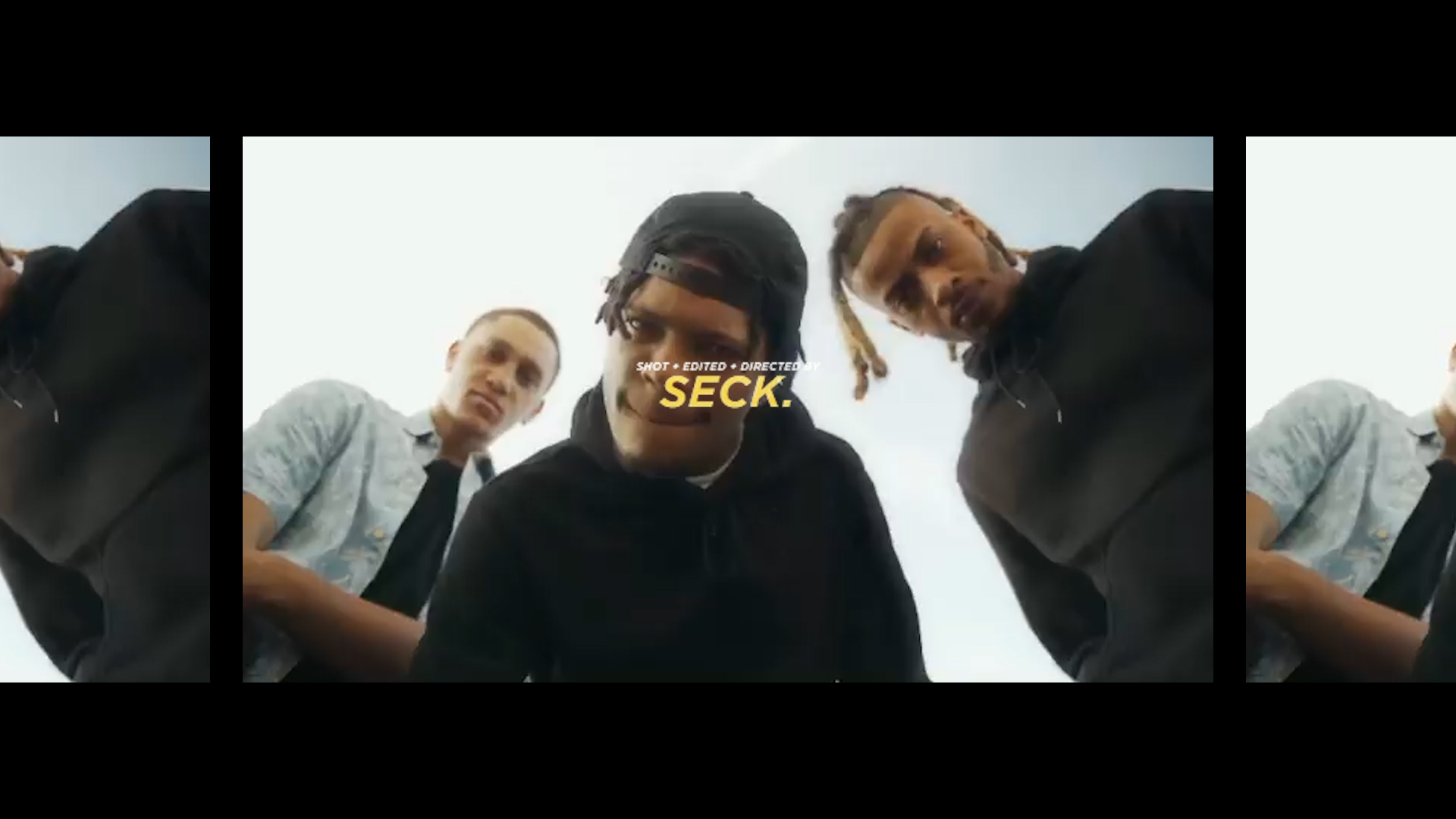 I can’t recall specifically the moment I became aware of Seck, the writer/director from Nashville. It might have been his Yours Truly, Jai video for “Time” or possibly a teaser for the Jordan XX track “Highs N’ Lows.” Maybe it was for the $avvy video for “Bag/Purse.” Mostly likely it wasn’t a distinct moment but a rising tide of recognition. Over the last nine months I have not only became aware of the work of Seck, I’ve become enamored with it. The reasoning for this adoration is simple; the work he’s producing is increasingly impressive. It’s also worth noting that the baseline from which it started – the first video on his Youtube is for Ron Obasi’s “Perfect Timing – was already great.

I’m not the first to acknowledge the work being done here. RNGLDR called him 2020 Music Video Director of the Year. So did The Nashville Scene. Rightfully so. Looking at his body of work, he’s consistently able to craft an engaging and immersive piece with even the simplest conceit. Ron Obasi’s “Dreamer SZN” is a single camera fisheye shot from the ceiling but it’s impossible to look away. Chuck Indigo’s “Bad to the Bone” is primarily focused on a blood covered performance that is equal parts thrilling and entrancing.

That’s not to say that Seck is averse to a more complex undertaking. The aforementioned “Highs N’ Lows” video features a custom puppet experiencing honest melancholy while being legitimately amusing. “Bag/Purse” is a highly choreographed performance inside a thrift store that mixes classic hip-hop video styles while undercutting them by the location. Brian Brown’s “Flava” is a walk through Nashville filled with expertise editing and cinematography you wouldn’t be shocked to see in a Terrence Malick film.

Clearly the musicians involved with all of this work are owed some credit as well; a director with a bad performer isn’t going to get much traction but Seck is choosing great people to work with that allow his creativity to unfurl.

All things considered, Seck’s career is just getting started and there’s no better time to get in on the ground floor and start paying attention than right now. Given the quality of the existing pieces, he’s primed for bigger and better things. Look back at the early work of Michel Gondry or Spike Jonze or Paris Barclay and there’s a consistent throughline with each director creating big things with simple ideas. 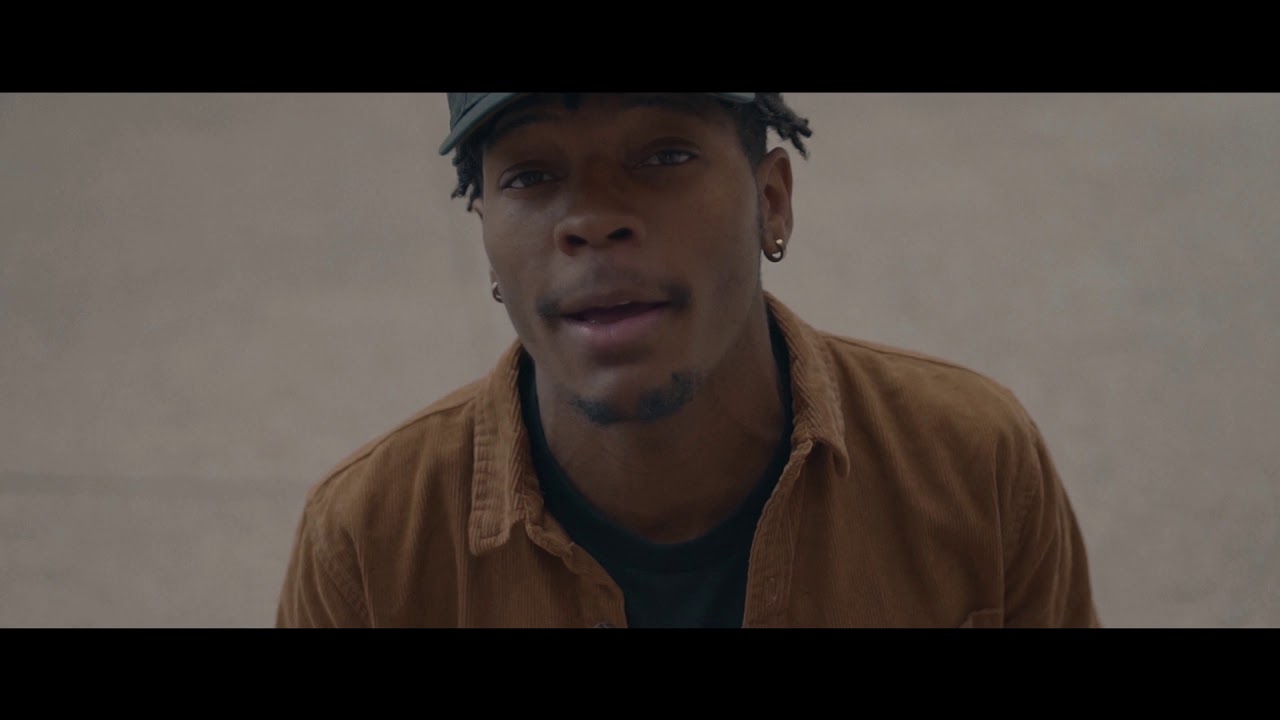 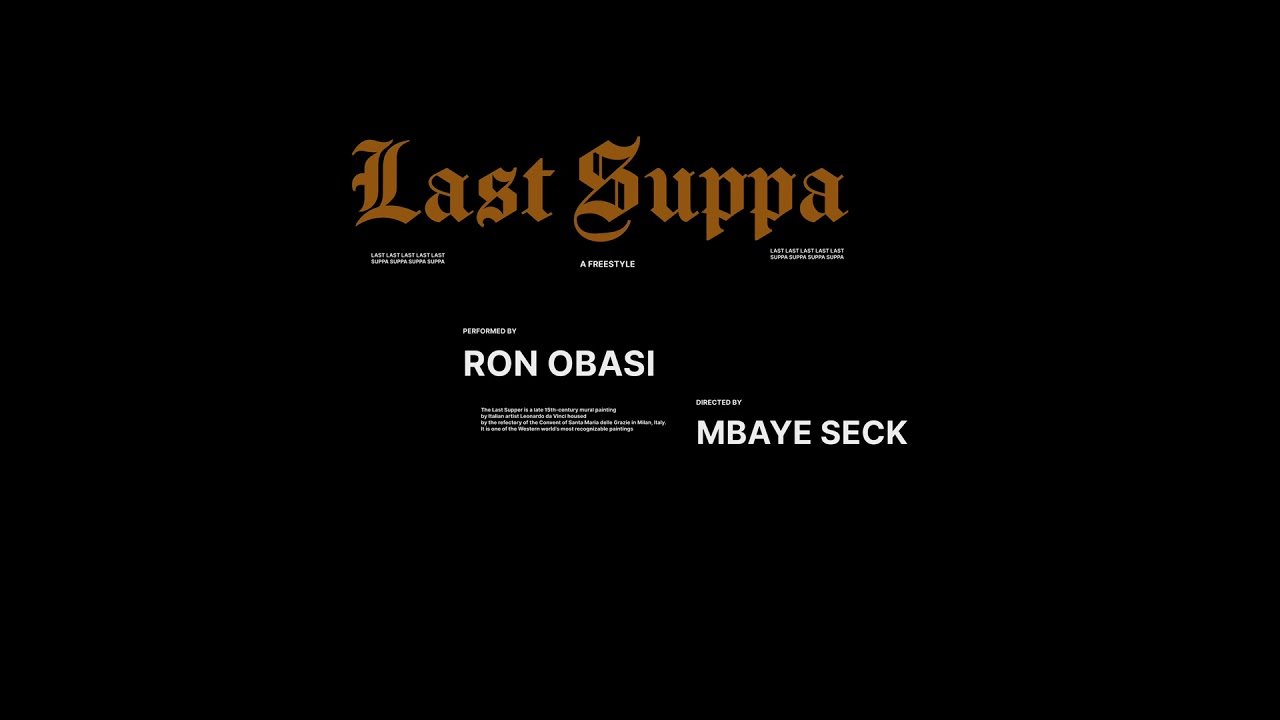 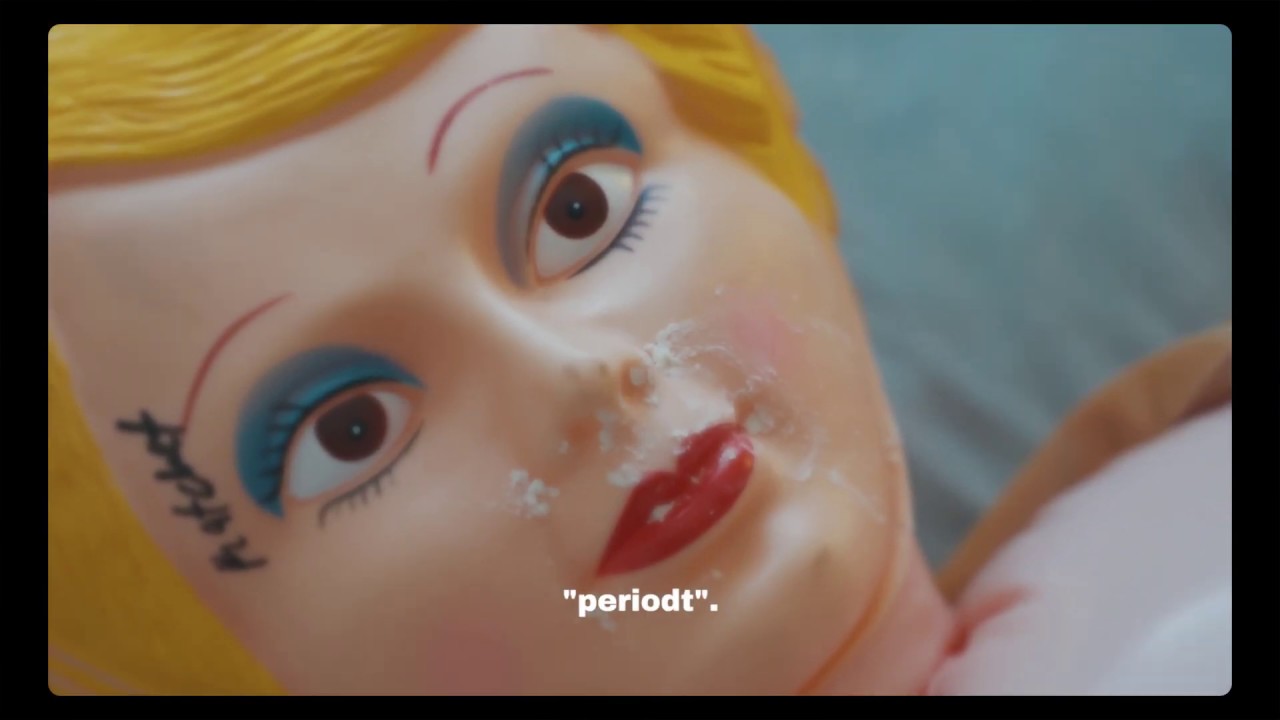 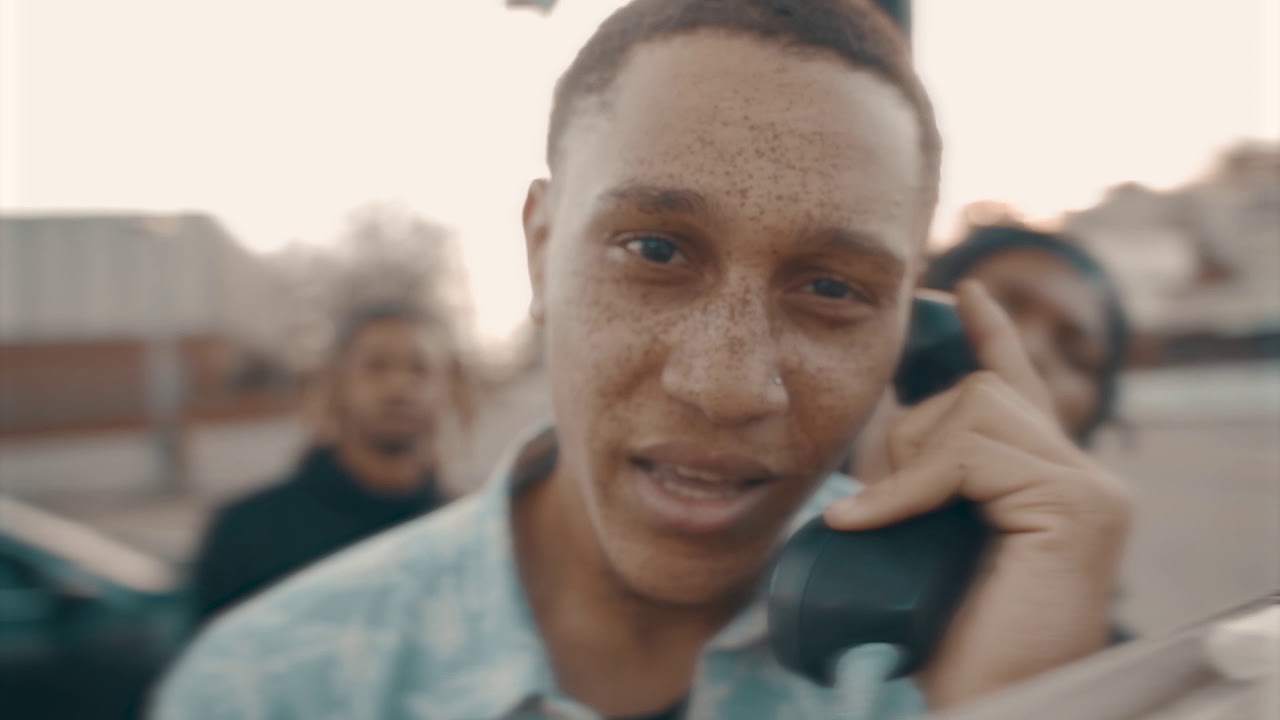 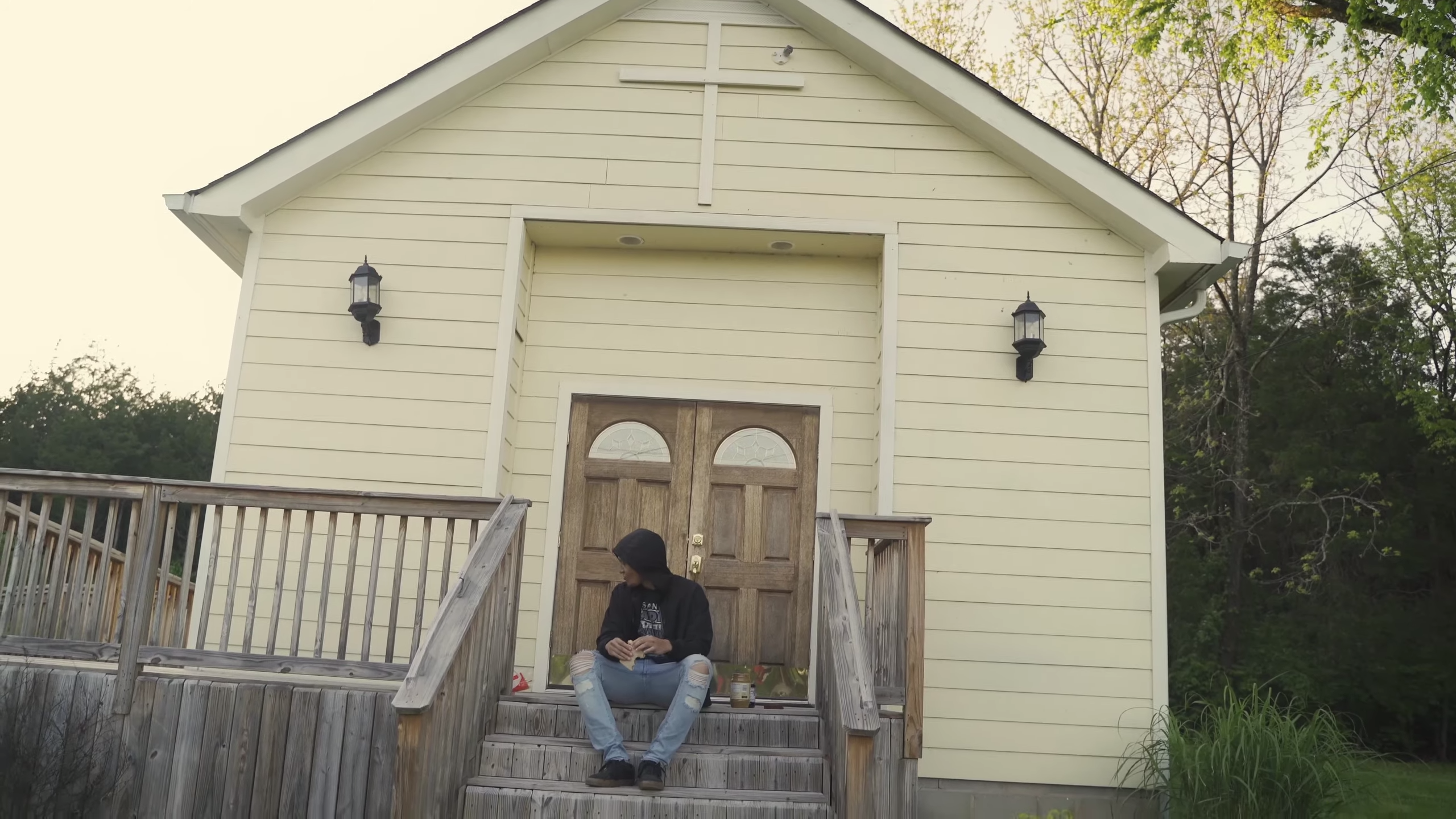 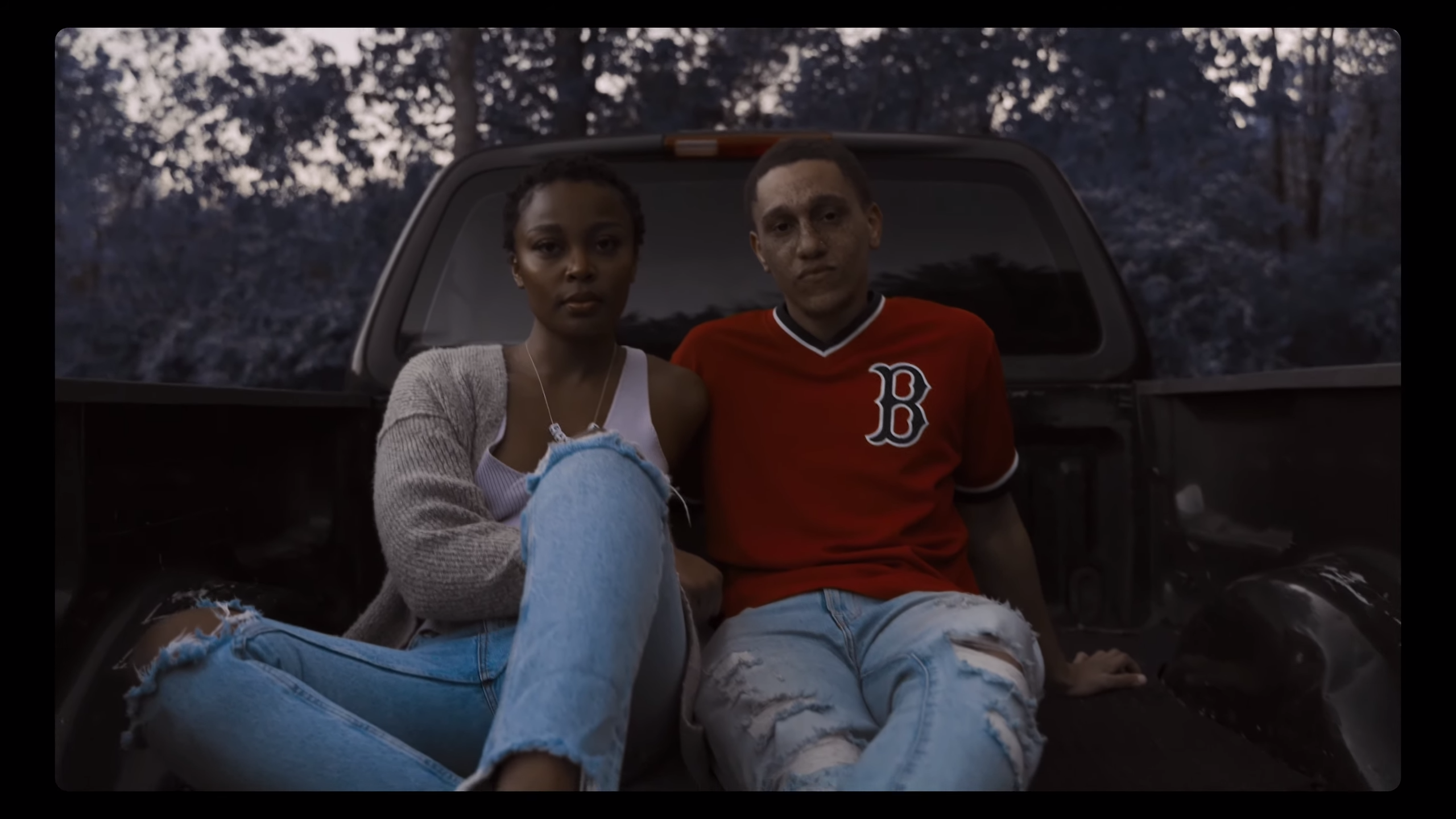 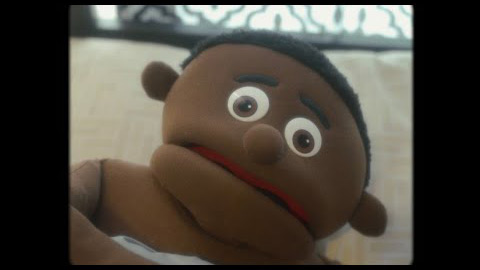 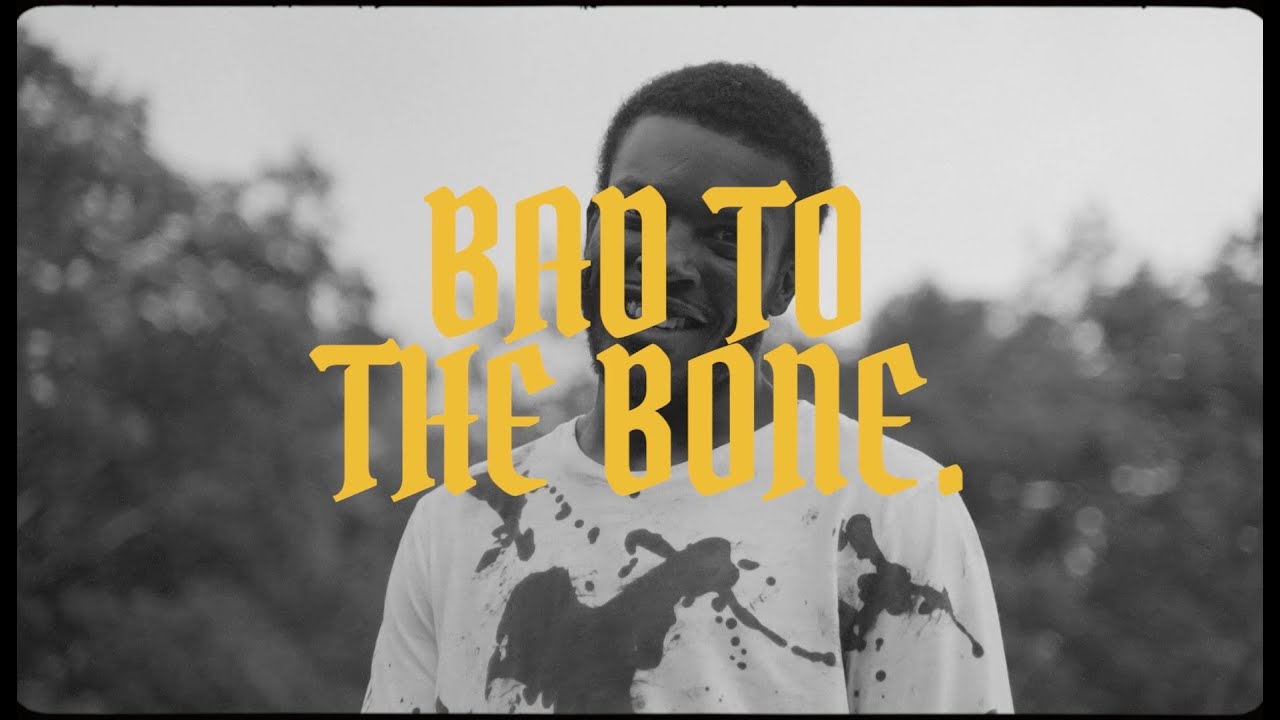 Chuck Indigo
“Bad to the Bone”

Boski
“Forget About This” 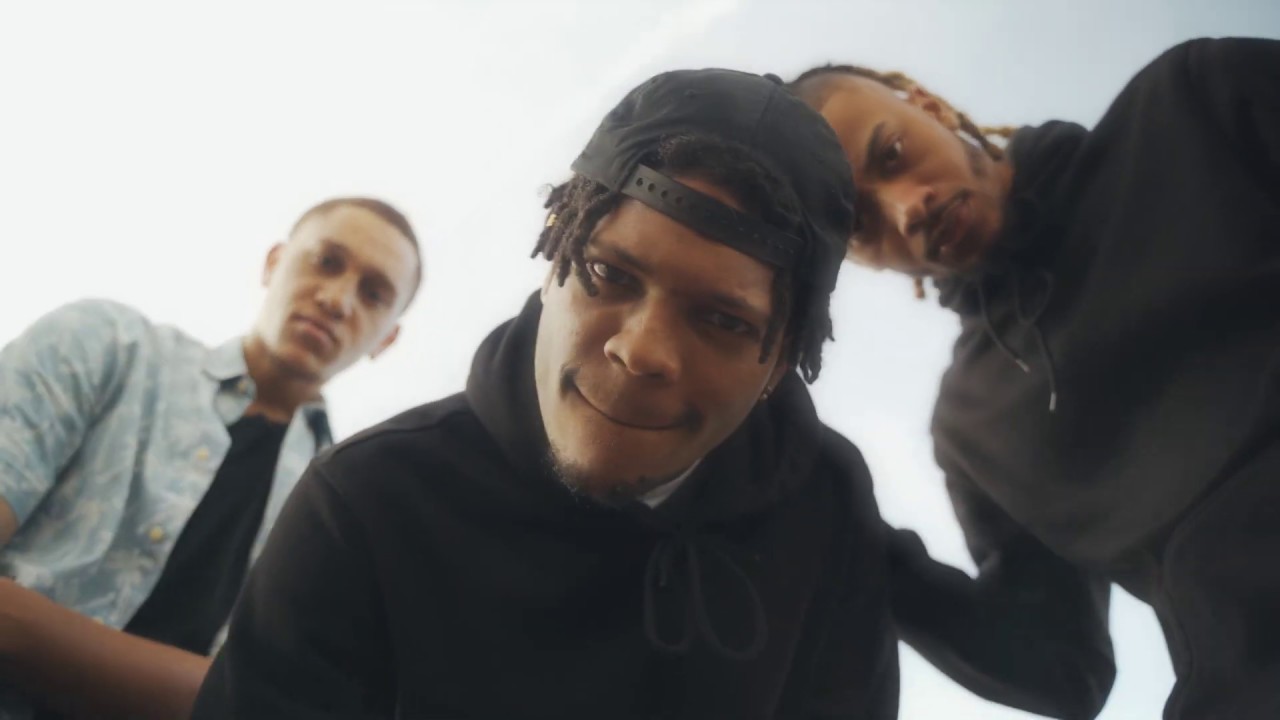 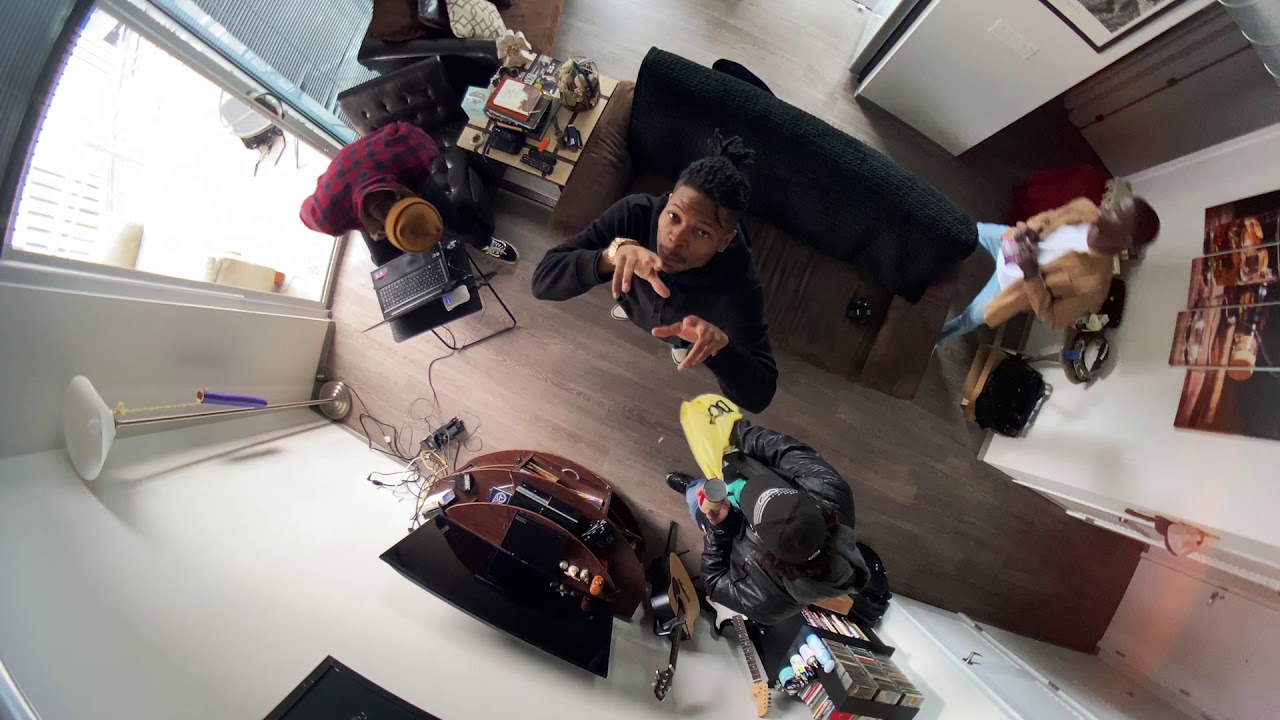 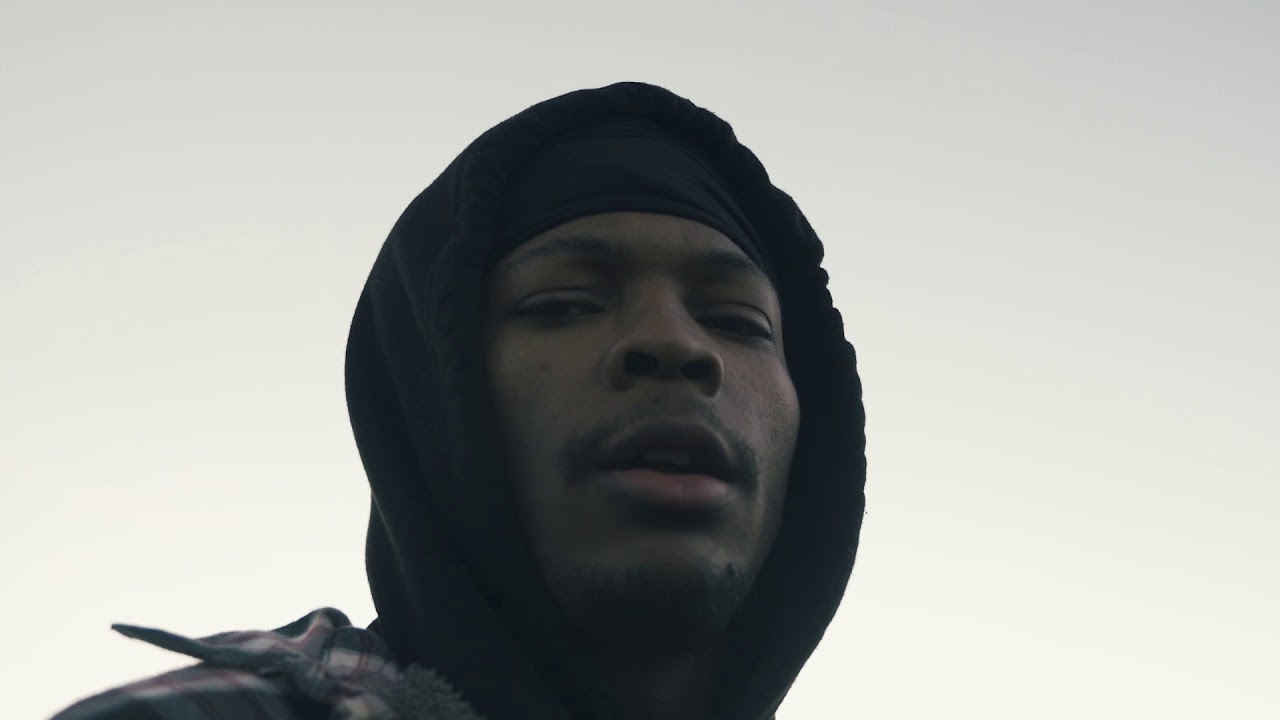 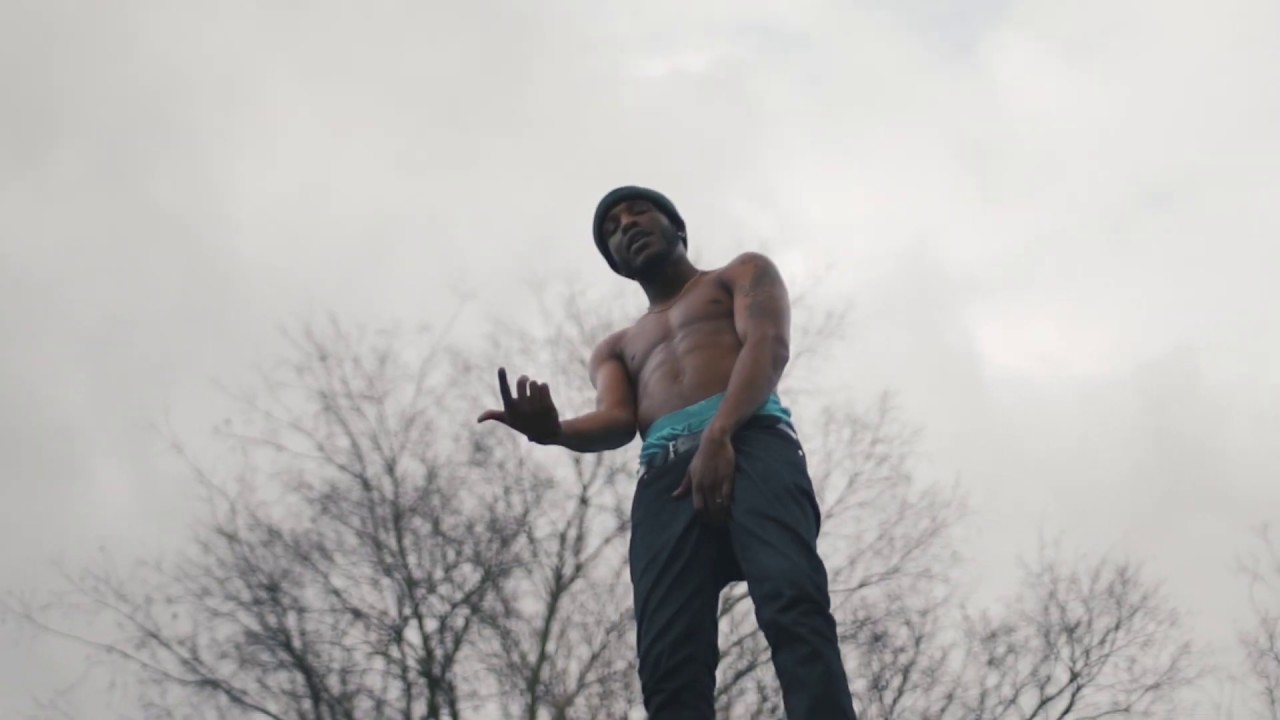 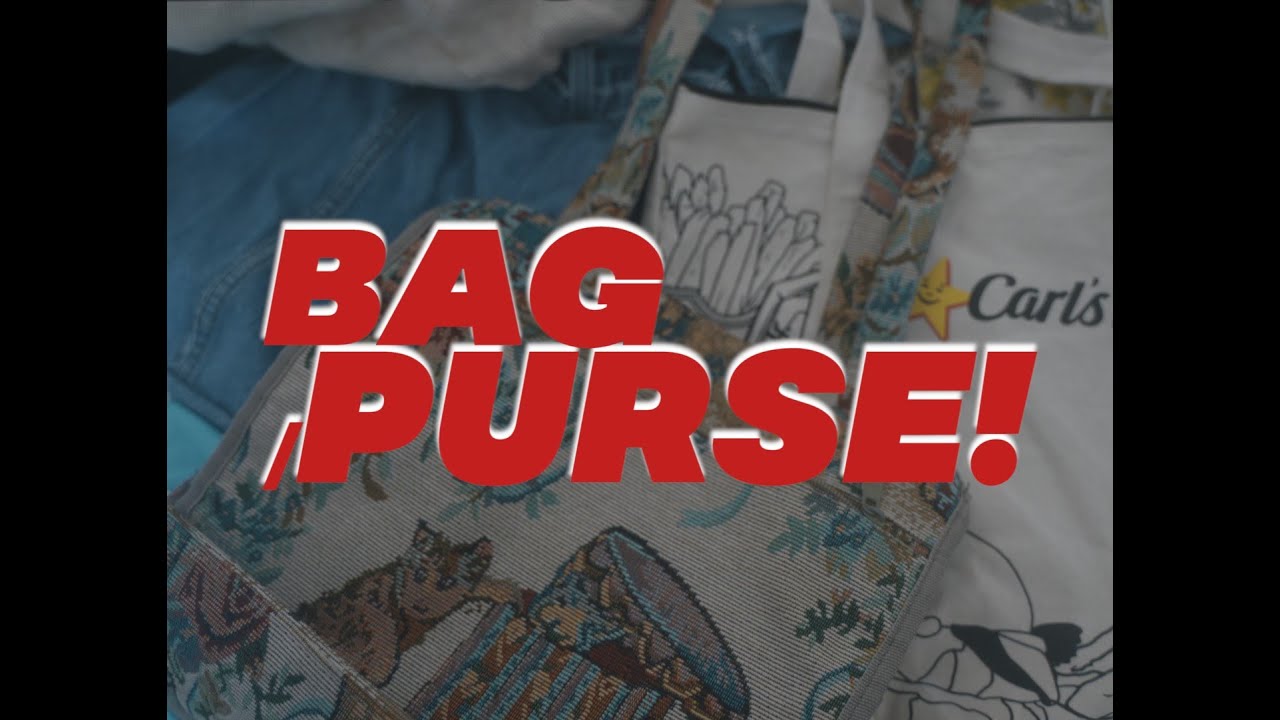 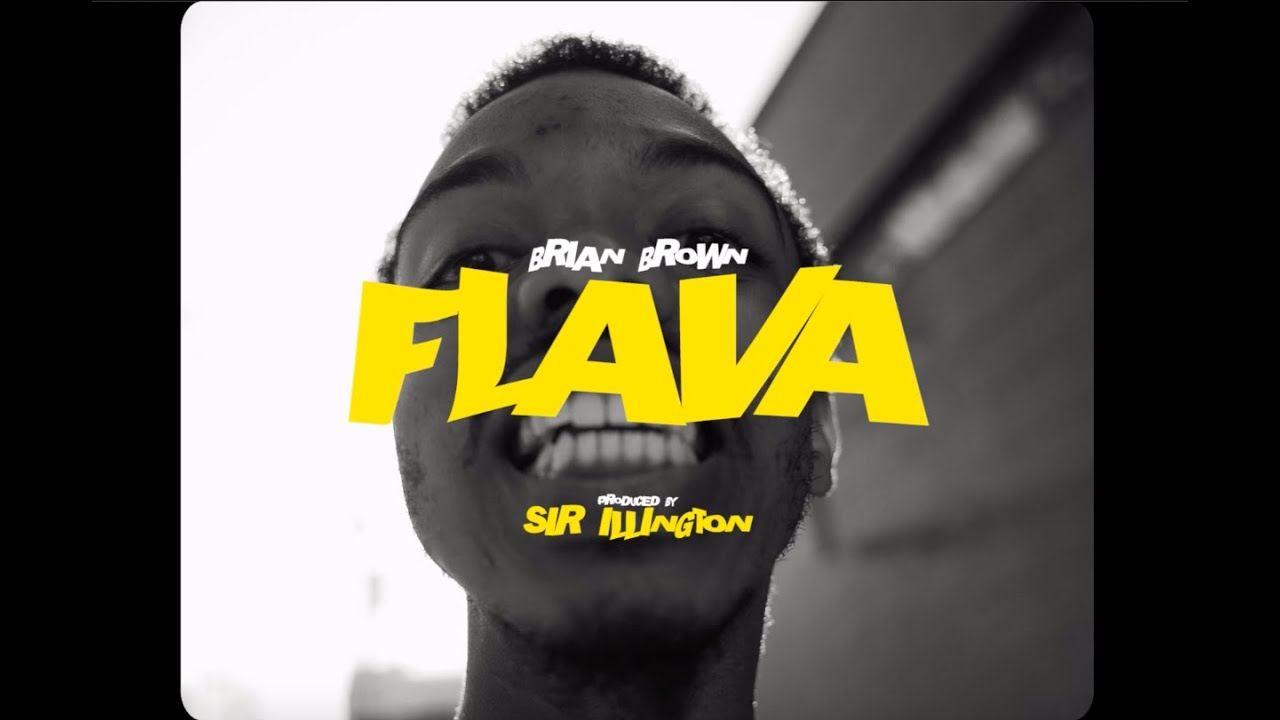 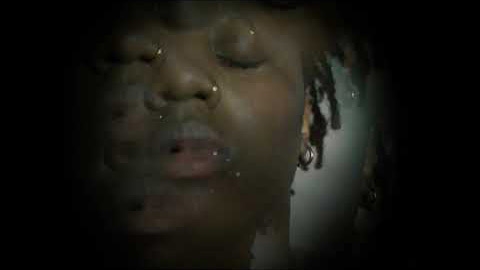 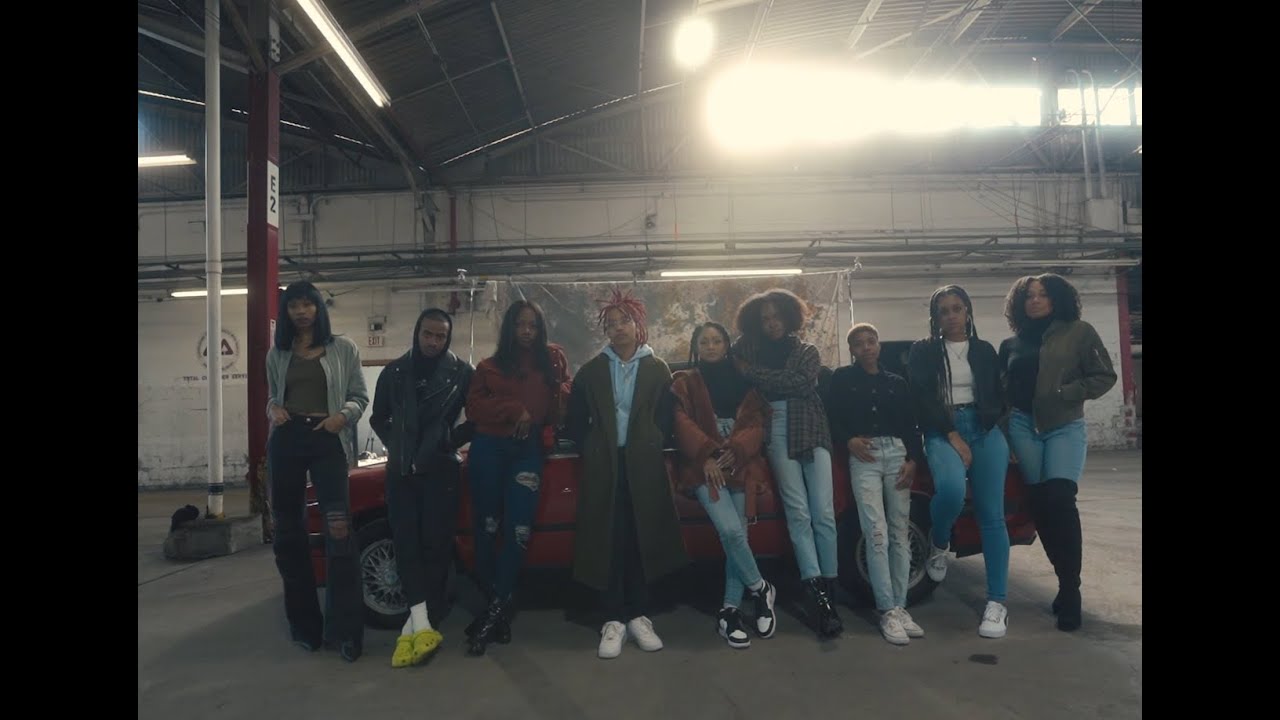 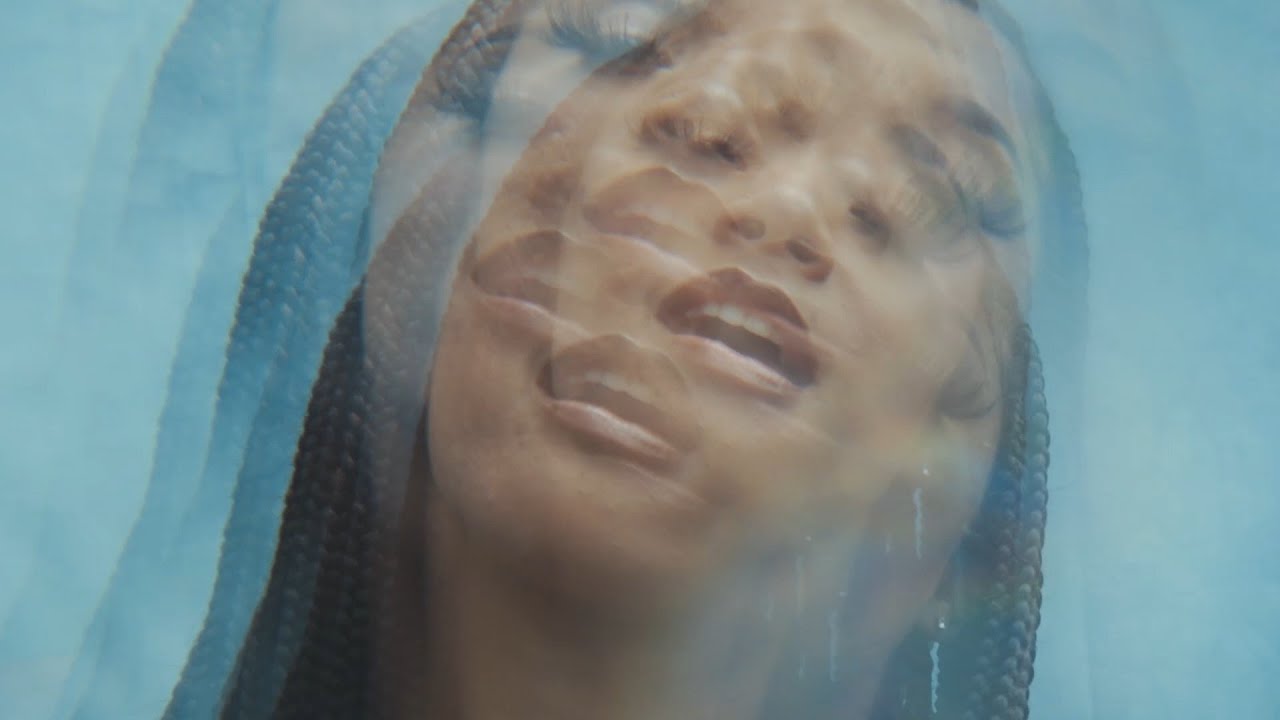 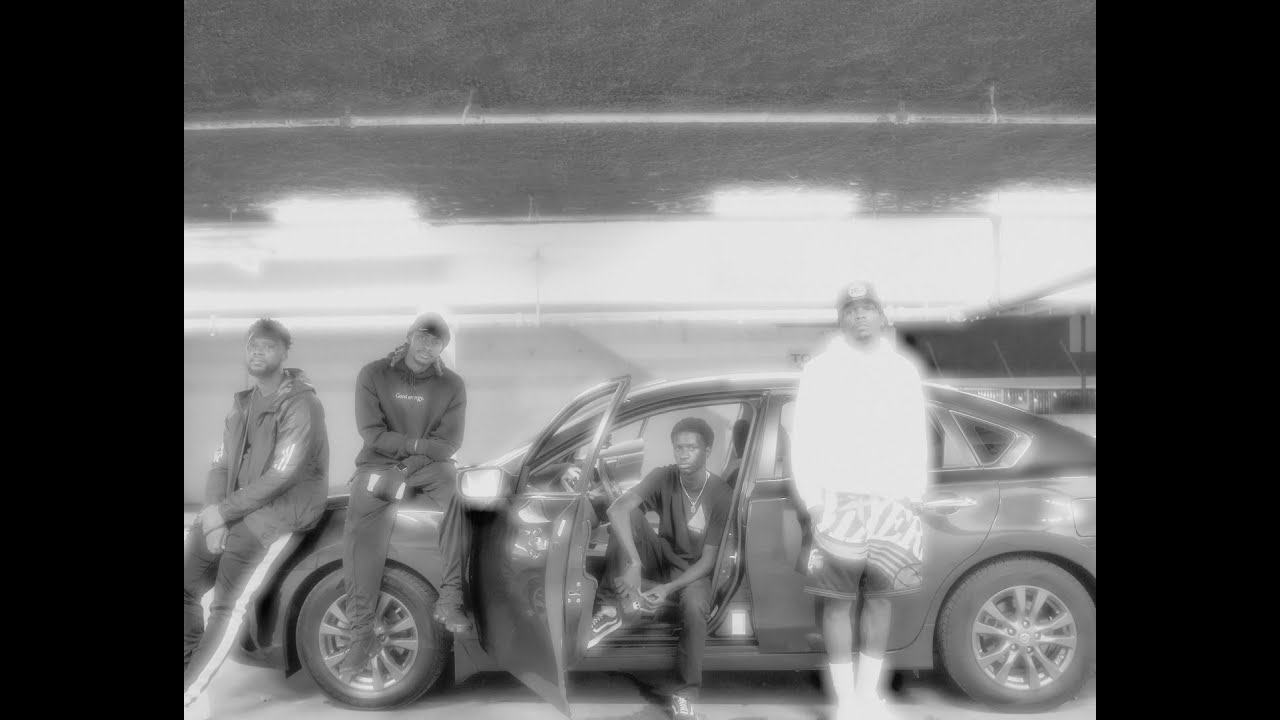 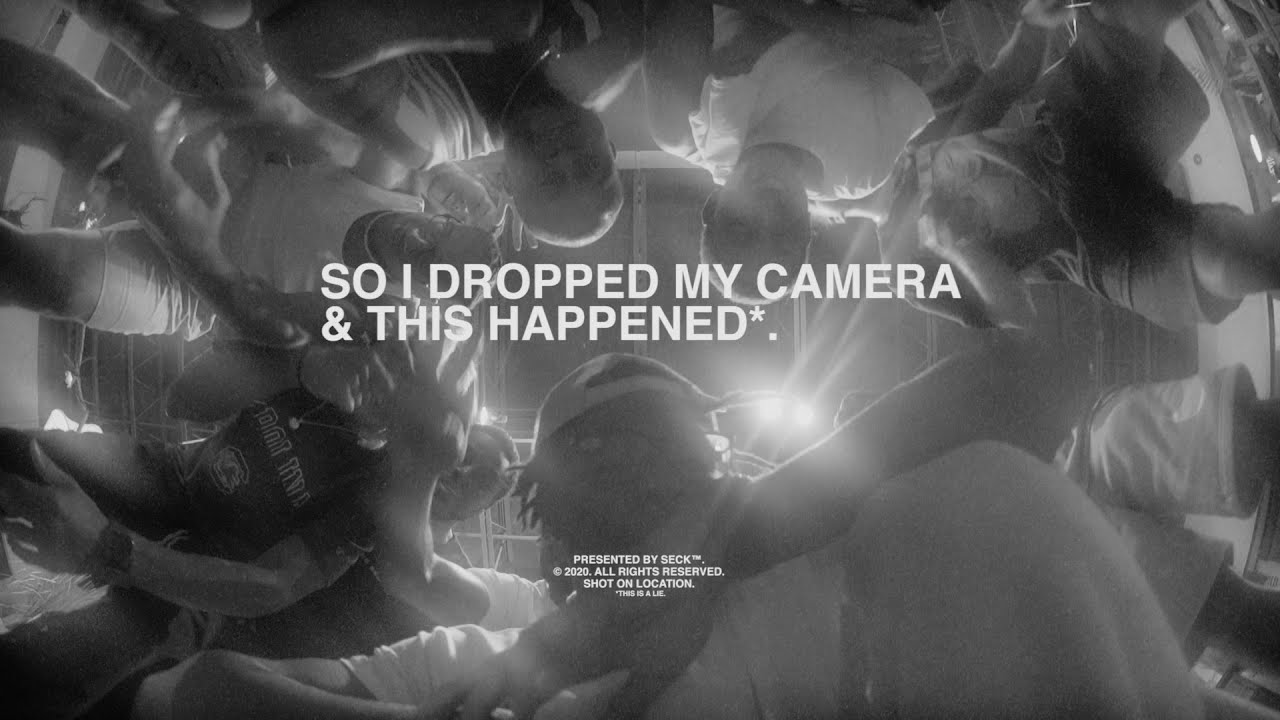 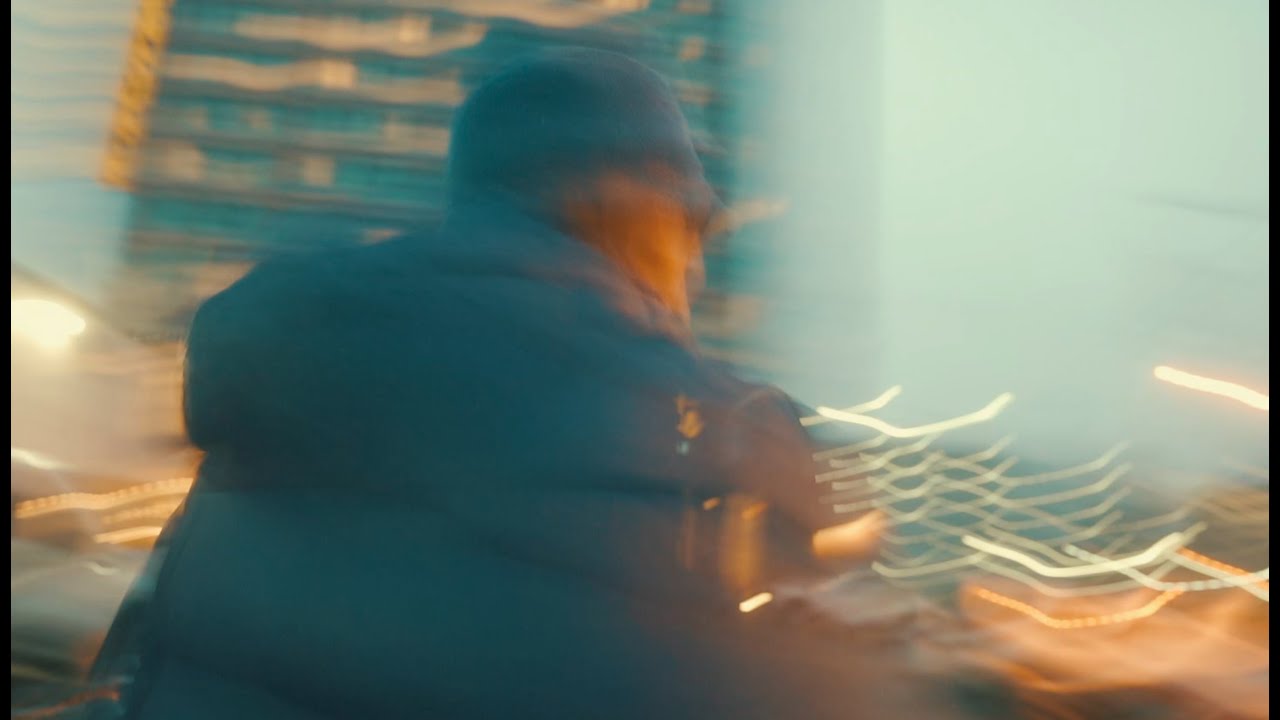