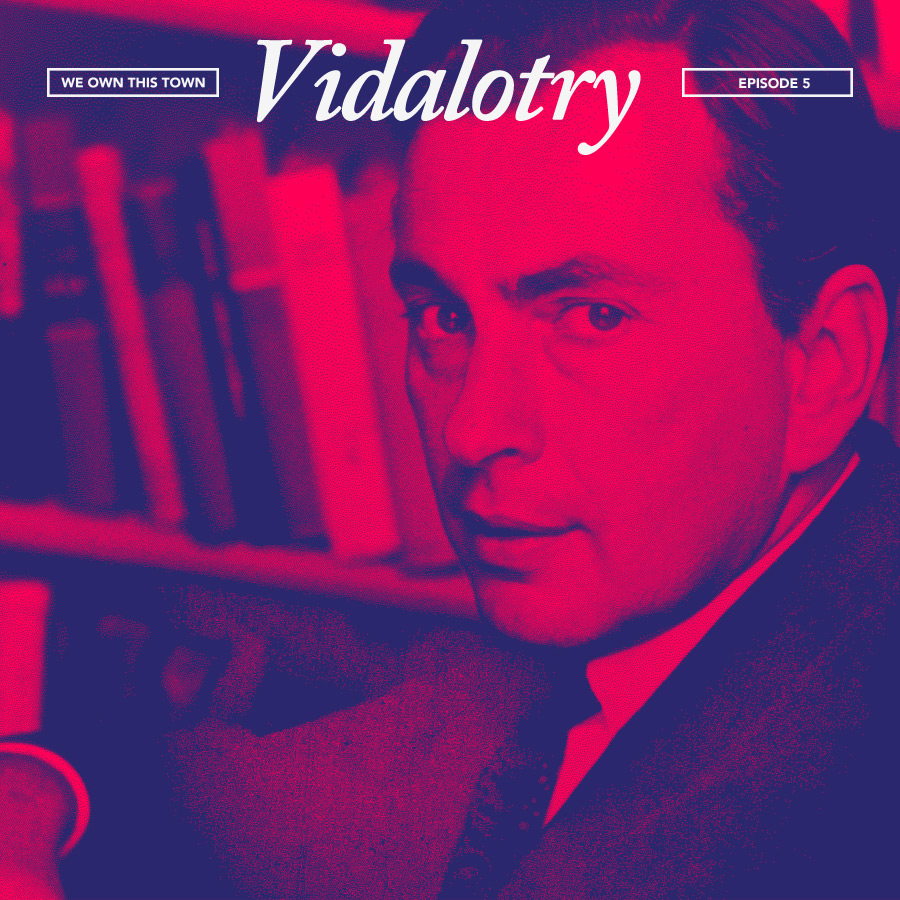 In Episode Five, Vidalotry explores the tumultuous friendship of Gore Vidal and author Norman Mailer. Host Ryan Breegle looks at Mailer’s history of violence toward women and how it took Gore, a legendary female journalist, and a late night TV show to finally put him in his place.