In Episode Nine, Vidalotry explores Gore Vidal’s humorous criticism of the Reagan administration. Host Ryan Breegle looks at Gore’s initial dismissal of Ronald as a convincing politician, his good-natured jabs at Nancy, and his overall concern that the United States was governed for eight years by a talented cue card reader. 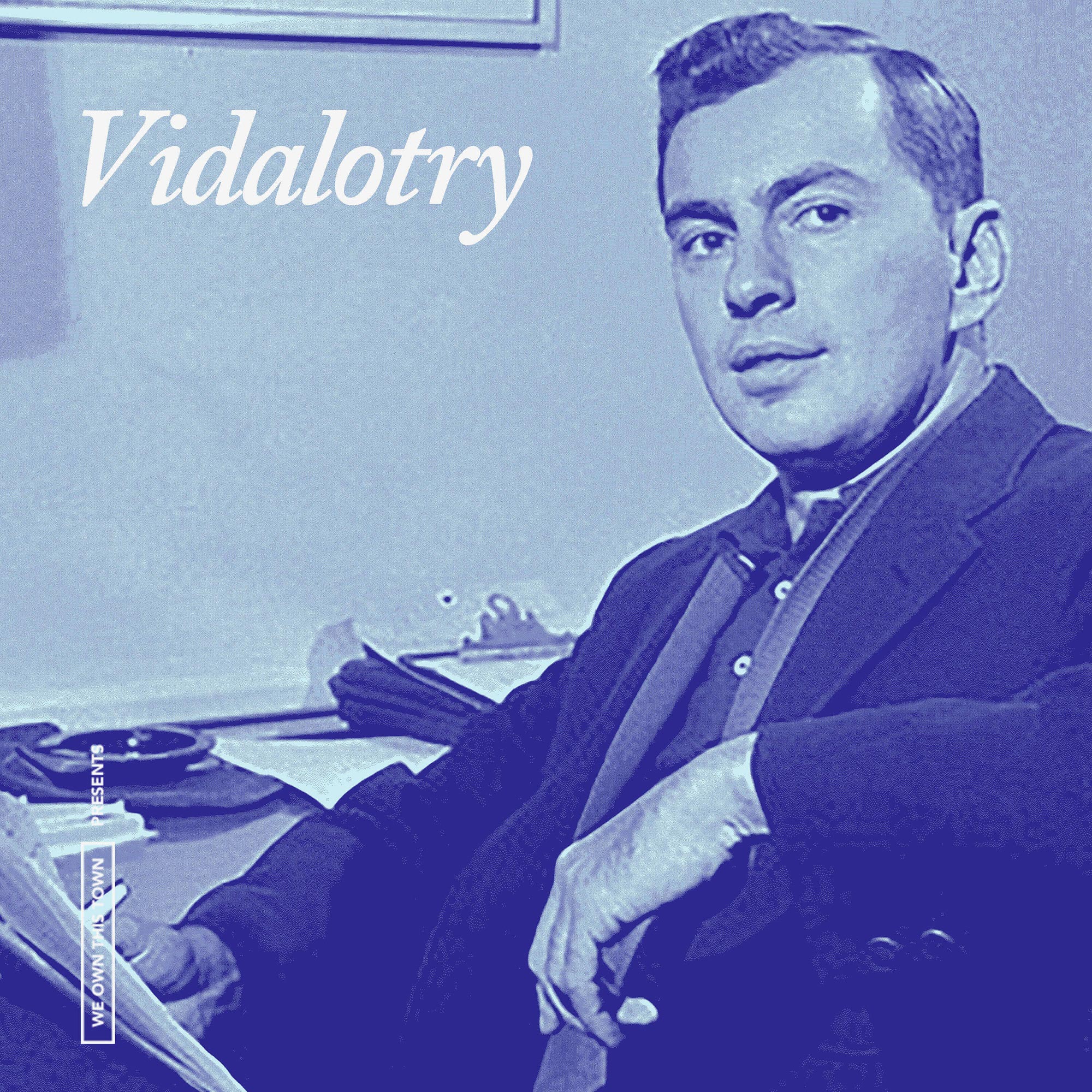