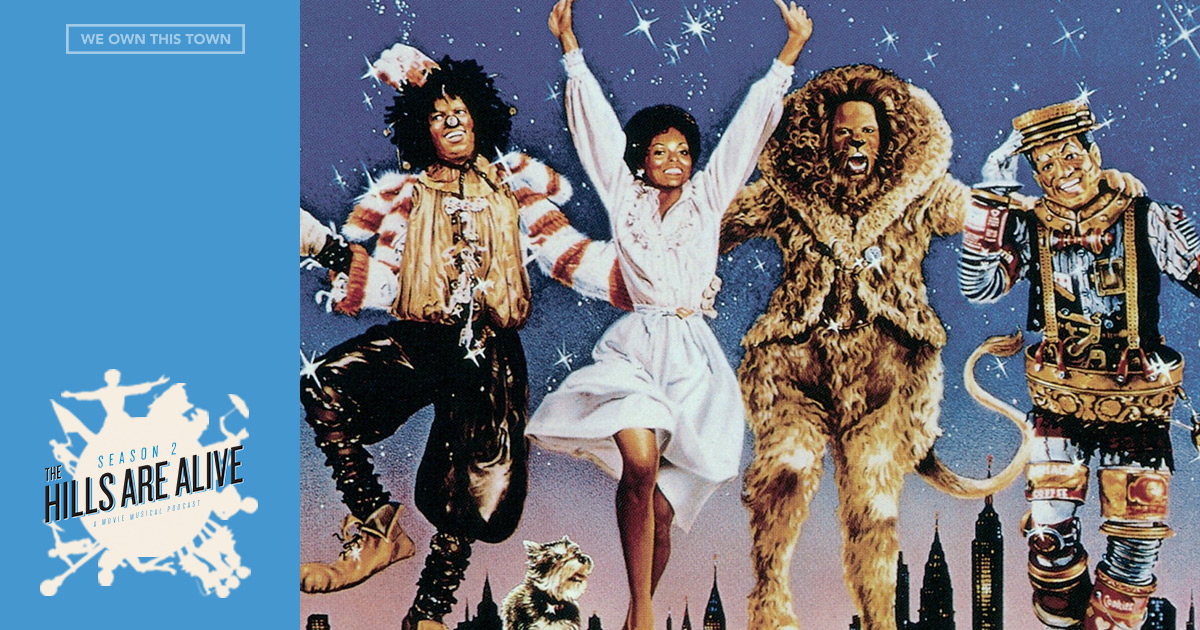 Kelsey & Alex visit an often terrifying version of Oz in 1978’s box office dud and eventual cult classic The Wiz. Diana Ross led a seemingly relentless campaign to secure the film’s lead role (the unofficial fictionalization of which we discussed in our Dreamgirls episode), and her age being 33 at the time of filming resulted in a new director and a new script that transformed the film’s Dorothy from Broadway’s Kansas teen into a 24 year-old New York City school teacher. Due to these scattered story revisions and its monetary & critical failure, The Wiz tends to be known as the end of Hollywood’s 1970’s “blaxploitation” era and Ross’s big screen career. Join our dive into scantily clad modern dance, the horrifying uncanny valley of “skin suits” and facial prosthetics, and endless confusion as Dorothy’s “there’s no place like home” mantra apparently becomes, “you should actually definitely leave home, you old spinster!”