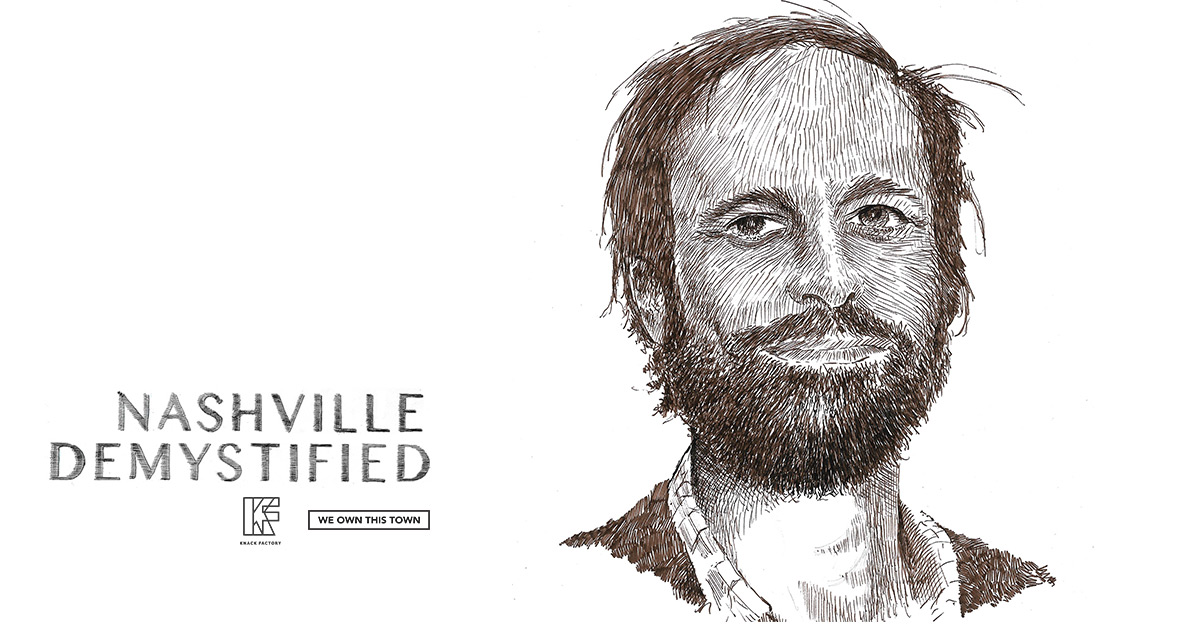 I don’t know what I have to offer any ongoing exchange or collective mourning about David Berman outside of the fact that I loved this person I’d never met and that I will miss him.

Berman was one of the first singers / poets / bandleaders in whom I heard the whole of my own lived truth better than I felt capable to putting myself.

I’d heard on Wednesday that Berman died at 52, I left a dinner party I was hosting, and walked numbly and aimlessly around my neighborhood. The Silver Jews / Purple Mountains singer was a longtime resident of Nashville, he lived here for nearly the whole of the 21st century.

Posts / entries mentioned in this episode:

(all parenthetical statements are Alex Steed – meant to offer context for what the post is about)
The Harsh Skull
what’s something you’ve been avoiding thinking about?
Nashville Predators (clippings about sex offenders)
Don’t Talk To Me About Johnny Depp (newsclipping about 10 year old Cub Scout who “ditches wheelchair to plant flags in front of headstones)
Forced Antecedent-Focused Emotional Regulation: Together We Can Stop This! (Letter to Berman from Moe’s Southwestern Grill manager)
Music City Worm Chow (vintage picture of Cars of the Stars, Celebrity graveyard map)
“What it Feels Like to Want to Kill Yourself”
God and Man at Opry Mills