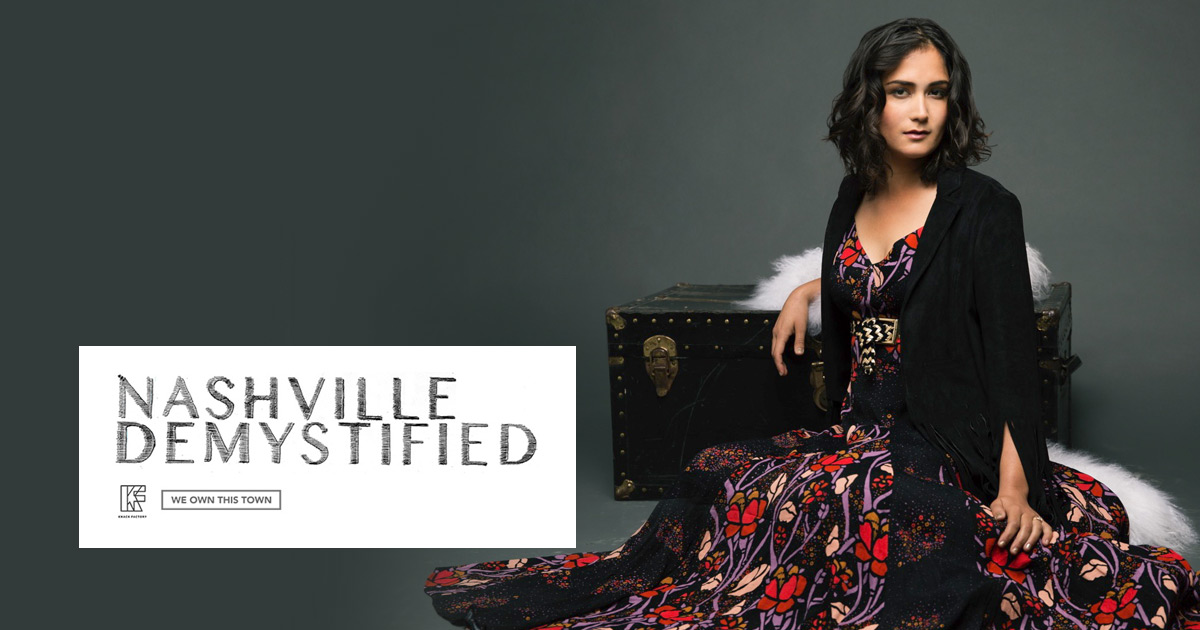 Phoebe Hunt is a fiddler, singer/songwriter and yogi. She came to Nashville by way of Brooklyn by way of Austin and we talk about everything from music-as-a-healing-force to past lives.

Watch Phoebe’s visual album on Youtube and hear her on Spotify or wherever you stream music. 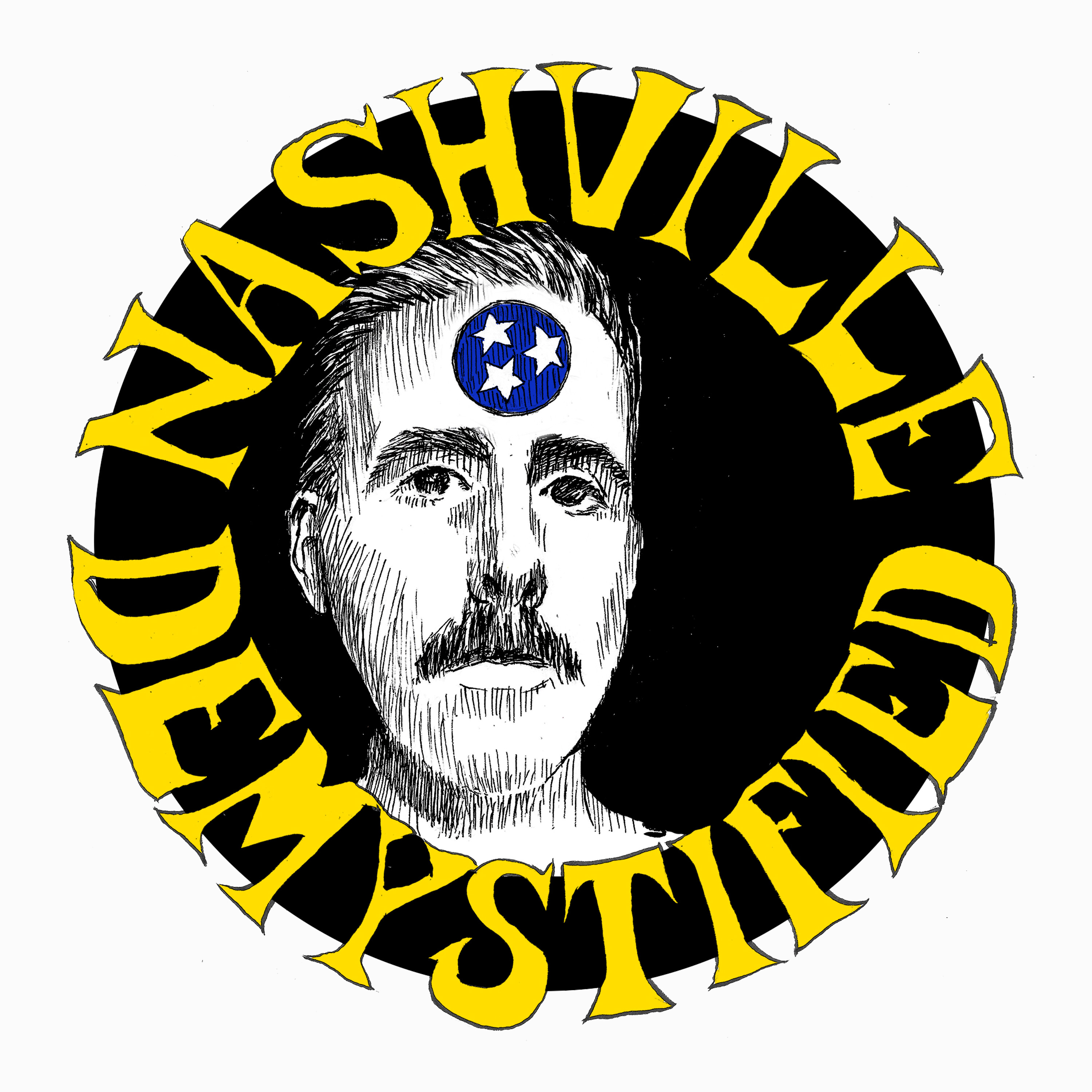