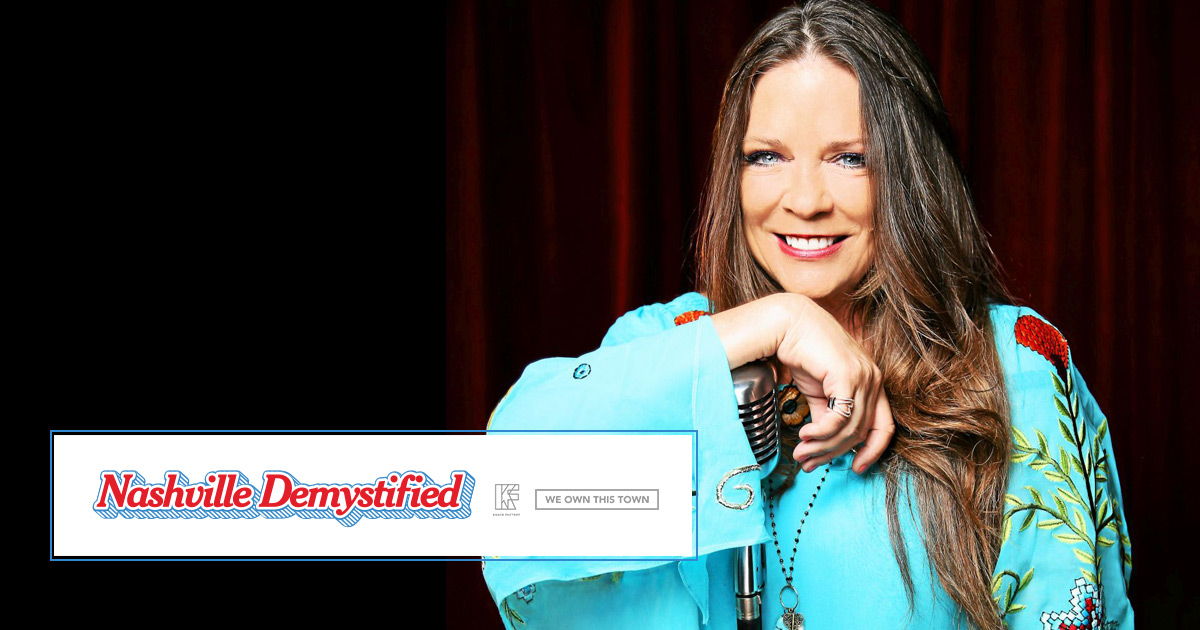 Today we talk with the wonderful Carlene Carter. This is not an official installment of Music City Tales from the 1980s, though it’s strongly related. Let’s say that it’s a companion episode.

Carlene Carter is a legendary singer with a career that spans over four decades. She has released a dozen albums on her own, and she has recorded as a member of The Carter Family . Over the past few years she has collaborated extensively with John Mellencamp.

You can also hear her music on Spotify, Apple Music or wherever you stream.