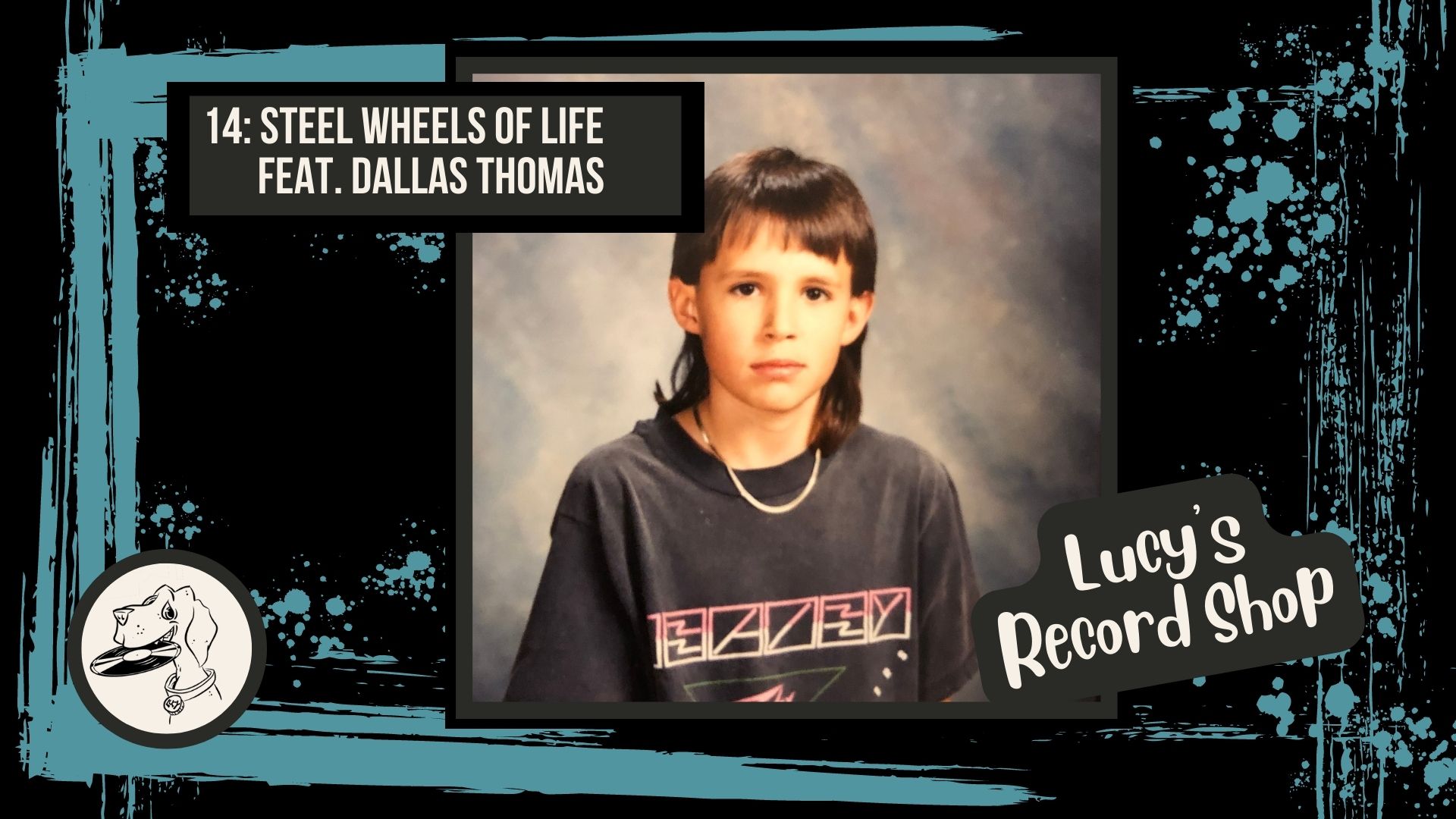 Dallas Thomas picked up a guitar and became a prolific Lucy’s regular when he was just 14-years-old and barely able to lift his amp, playing with his friends in Fingerhutt, High Strung, Brown Cow, Little Monkey on a Stick, and Boobyhatch (to name just a few). And he was just getting started. After Lucy’s, Dallas, Erik Holcombe, John Roberson and Chris Fox formed the “satanic thrash rock juggernaut” that was Asschapel. For seven years Asschapel toured the Western world. They even made it to Bosnia using only a German map, where they met that country’s version of House O’ Pain’s Don Kendall. After the wild and bittersweet Asschapel ride, Dallas volunteered for a Hurricane Katrina relief organization which, sadly, left him disillusioned but, happily, helped him find his way back to playing music. For the next ten years Dallas would once again tour the world, this time with the experimental post-metal band Pelican. Now a father Dallas is exploring his hardcore roots as a member of READY FOR DEATH, a new band set to release their first record in December.

At the end of each interview I always ask if there is something we didn’t get to that the guest would like to talk about. Usually everyone says no. Dallas surprised me when he said yes. But I wasn’t surprised when what he wanted to talk about was his dad, Bill, who took supportive parenting to a whole new level.