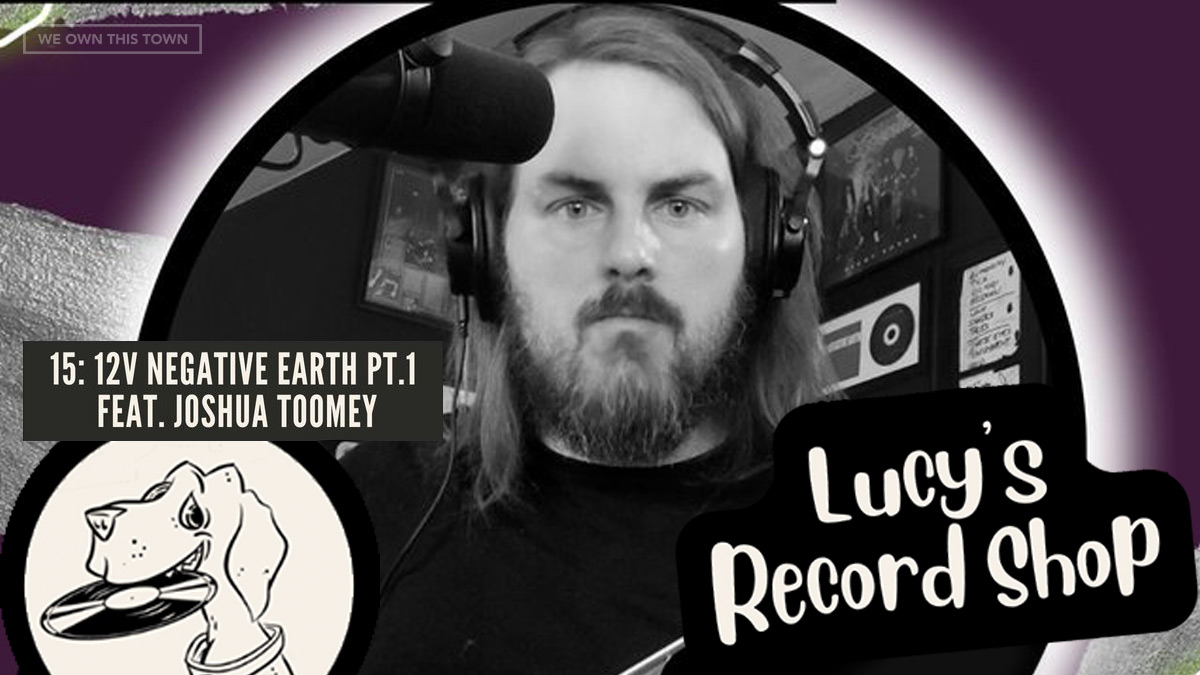 Joshua Toomey has loved metal since he was a kid. He went to metal shows, played bass in metal bands ( including Primer 55 with his friend Bobby Burns), and is now host of Talk Toomey, a podcast dedicated to metal music and news.

Josh remembers his time in Nashville in the 90s well, selling out Lucy’s as a member of 12V Negative Earth, applying the DIY-punk ethos to playing and touring, and the miracle of living in a place where you could easily connect with people like Fred Coury of Cinderella, who would then record your band for free in a gigantic fancy-pants studio.

When Josh was a kid he wasn’t satisfied with just seeing his favorite bands play. He wanted to meet them and have real conversations. So before every show he went to, he would prepare questions and set out to find the band.

Thirty years later Josh would turn his natural curiosity and knack for crafting thought-provoking questions into over 400 episodes of content. Metallica, Megadeth, Anthrax…you name the band, he’s interviewed them. And that was before he joined up with Knotfest and helped turn their festival website into a loud music news and journalism juggernaut.

Talk Toomey has been regularly hailed as a top show since the onset, being highlighted on sites like Blabbermouth, Brave Words, etc. Talk Toomey is released for music fans free every Thursday. Listen wherever you get your podcasts and at https://talk-toomey.simplecast.com.