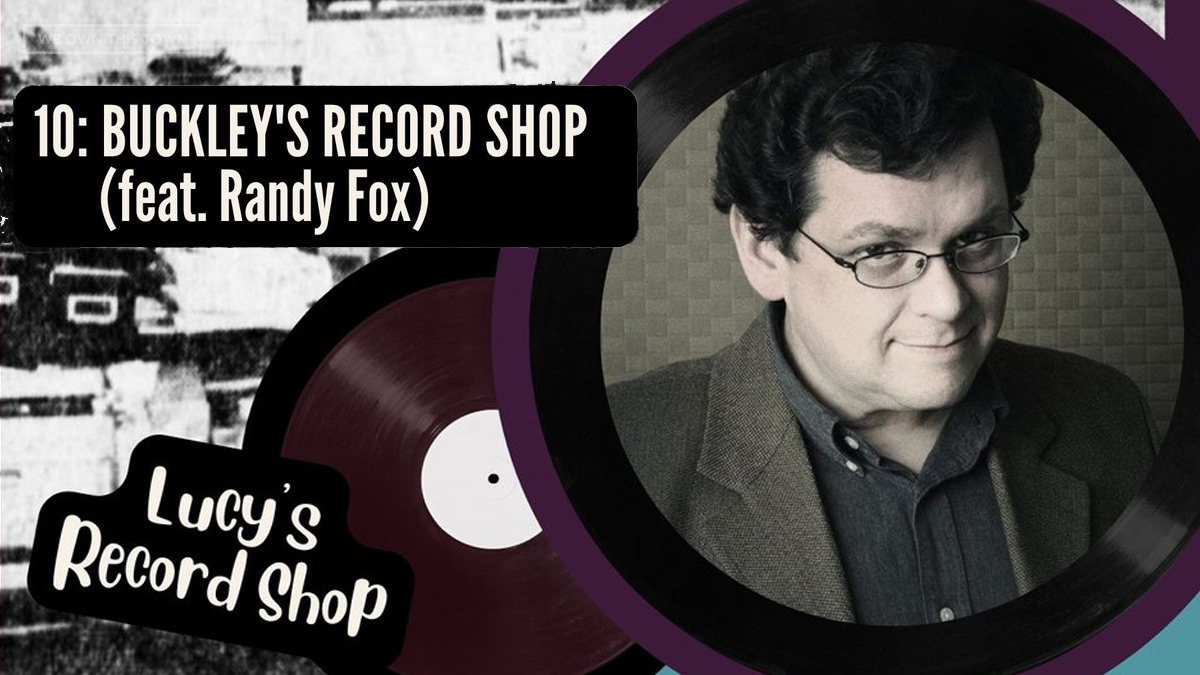 In 2019, music writer Randy Fox discovered a long-forgotten nugget of info – sixteen years before Lucy’s opened its doors at 1707 Church Street in Nashville it was home to another record store called Buckley’s. Randy has an insatiable curiosity and an unbridled enthusiasm for music and history, so this story has lots of twists and turns. It starts in Kentucky and his discovery of the Sex Pistols and the Ramones in college, zigs into the history of mid-20th century radio and record shops, and zags to the use of urban planning as a tool for white supremacy. Chock full. Enjoy!

Randy Fox grew up in Muhlenberg County, Kentucky and now lives in Nashville, Tennessee. Currently managing editor of The Madisonian and an Editor-at-Large for The East Nashvillian, his writing has also appeared in Vintage Rock, Country Music, Record Collector, Journal of Country Music, Nashville Scene and many other publications. He is the author of Shake Your Hips: The Excello Records Story, a history of the renowned Nashville-based blues, soul and gospel record label. He is also a co-founder, President, and Programming Director of independent, freeform radio station WXNA 101.5 FM in Nashville and where he hosts the weekly programs, Randy’s Record Shop and the Hipbilly Jamboree.