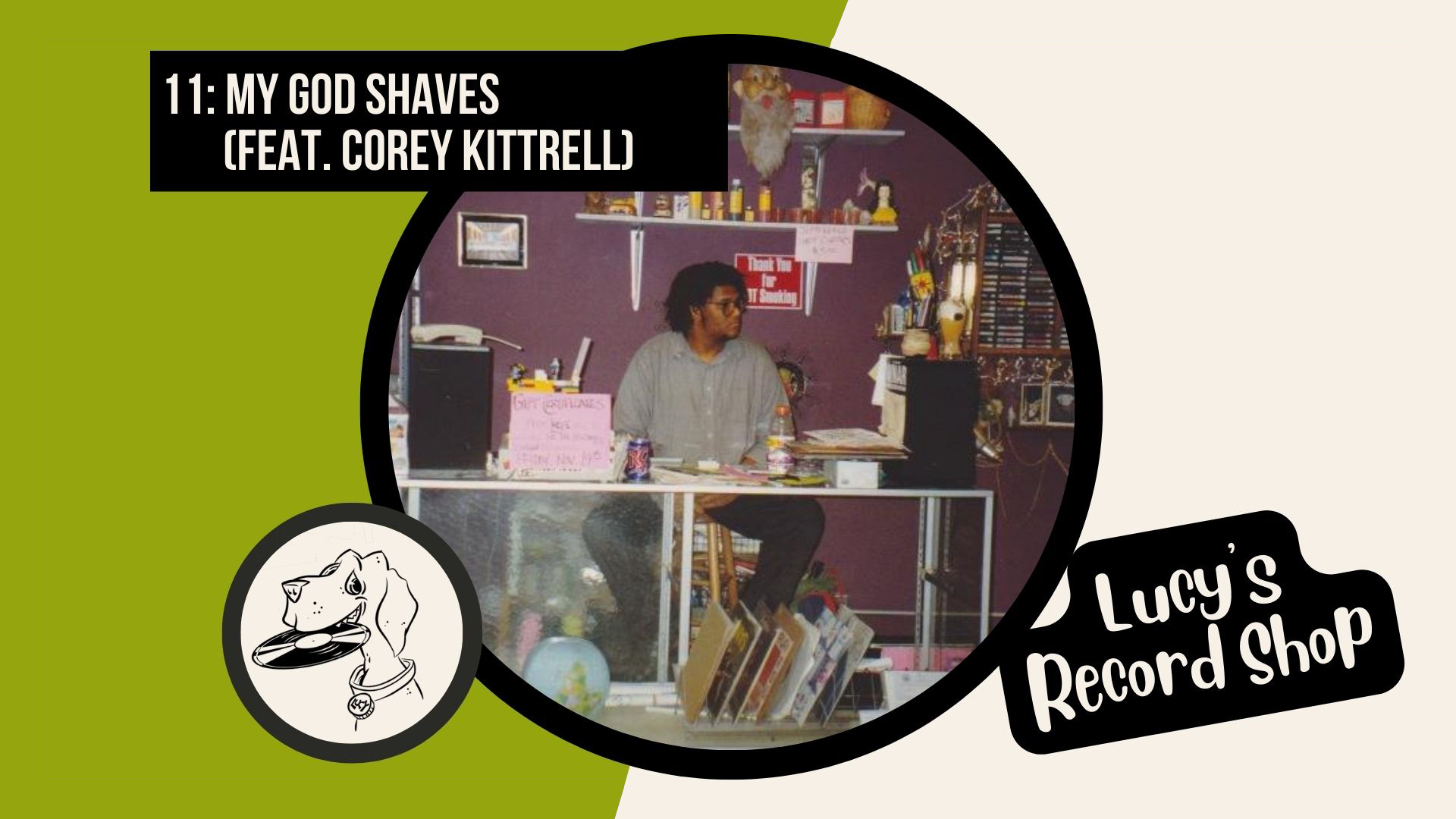 Corey Kittrell’s story is similar to many of the kids who came to Lucy’s. But if we look through the lens of race, it is very, very different. Not many kids who looked like Corey came through the doors of Lucy’s or had the negative experiences that inspired him to write his ‘zine, My God Shaves.

Corey Kittrell was born and raised in Franklin, TN., a quaint, historic town about 20 miles south of Nashville. In this episode we talk about what drew him to punk rock, Lucy’s, and the do-it-yourself culture, how writing his ‘zine helped him deal with the anger he felt as a black high school student facing unrelenting racism and classicism in the insular, wealthy southern town he lived in, and how he took the Lucy’s model and motto to the next level when he started his own all ages collective in East Tennessee.

Dr. Corey Kittrell is a philosophy professor at Wake Tech in Raleigh, where he lives with his wife, Mindy, and their dog, Bayliss.