In this episode, Kim Baldwin sits down with Gena Johnson, a Nashville-based producer, recording engineer, and mixing engineer. Gena is nominated for 2021 Audio Engineer of the Year by the Academy of Country Music. She is the first woman nominated for this award. Gena’s credits include Ashley Monroe’s 2021 album, Rosegold; Jason Isbell’s 2020 album, Reunions; Chris Stapleton’s 2020 album, Starting Over; John Prine’s last recorded song, â€œI Remember Everything,â€ which won two Grammy awards in 2021; the Oscar-winning soundtrack for A Star is Born (Bradley Cooper and Lady Gaga); and GRAMMY-winner Brandi Carlile’s 2018 record, By the Way, I Forgive You. Gena is Governor for the Recording Academy’s Nashville Chapter Board and Chair of the MusicCares Fundraising Committee within the Recording Academy. She also mentors aspiring female engineers, both in college and as assistant engineers.

Join us for a conversation about the hustle of freelance recording in Nashville, working with John Prine, and being the first woman nominated for ACMâ€™s Audio Engineer of the Year award.

Find Gena on Instagram and read more about her ACM nomination here.

To get full show notes and learn more about Ladyland, visit us at ladyland.show and follow us on Instagram at @ladyland_podcast.

Music by You Drive.
Logo by Elizabeth Williams. 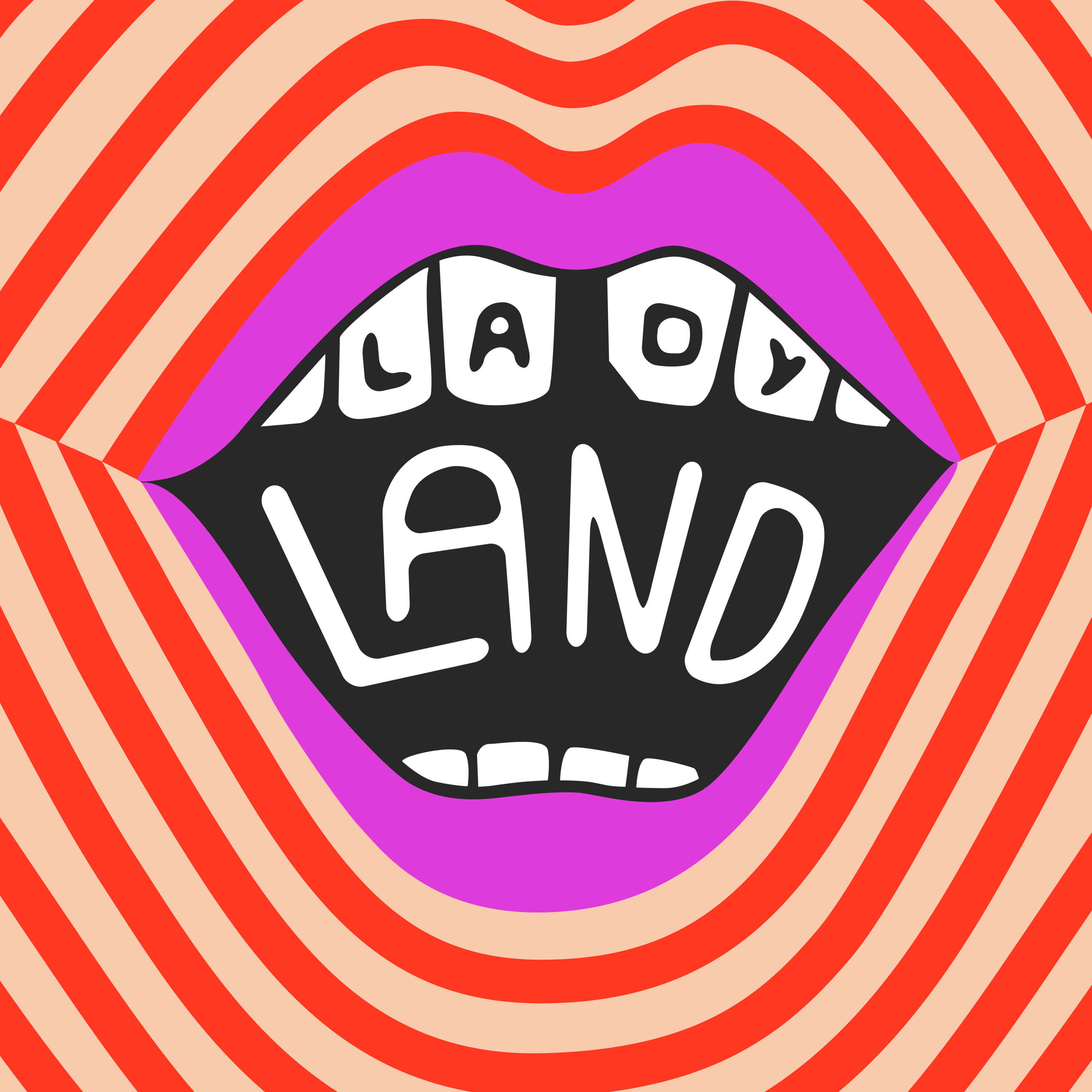