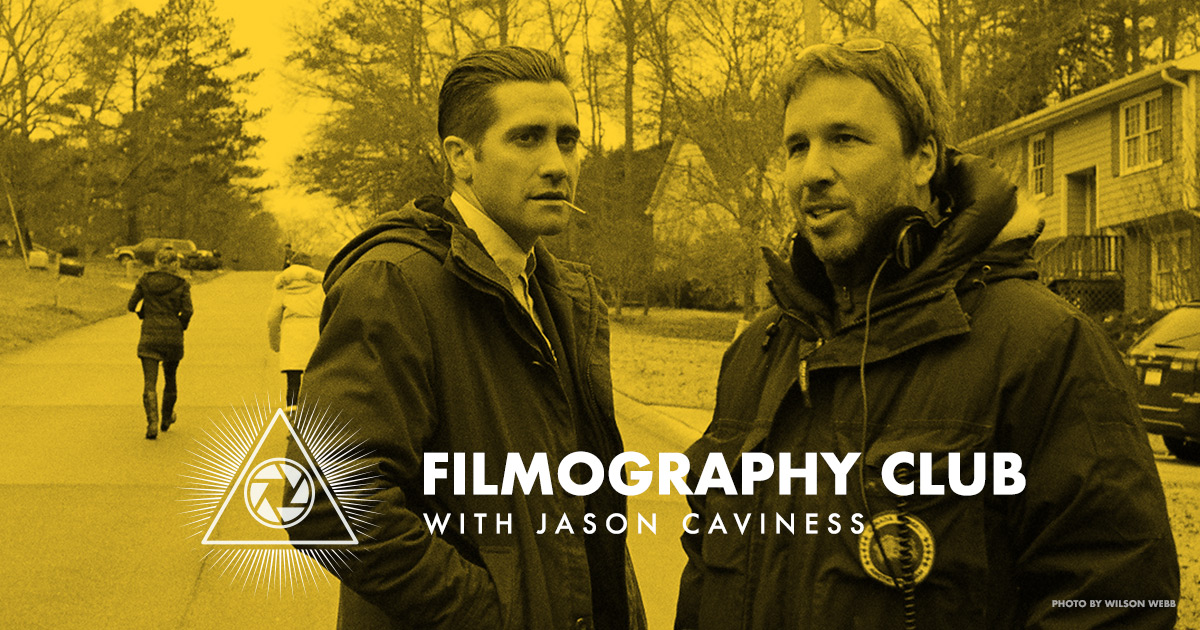 Welcome to Season 3 of Filmography Club! This season host Jason Caviness will be looking at the work of Denis Villeneuve – specifically his English language work.

Villeneuve is a Canadian director, producer and screenwriter. His directorial debut was the 1998 film August 32nd on Earth, which was followed by 2001â€™s Maelstrom, 2009â€™s Polytechnique, and then Incindies in 2010, with several short films in between. Between these four French language films he racked up an impressive number of accolades and awards which is where our season starts off – his first English language film, Prisoners.

Jason is joined on this inaugural journey by Madeleine Hicks; a Nashville-based writer, director, and performer. She is a highly collaborative, multimedia artist with a focus on theater and filmmaking. She is currently in production for her first feature film, Sunshine Girls, funded in part by the TN Arts Commission.