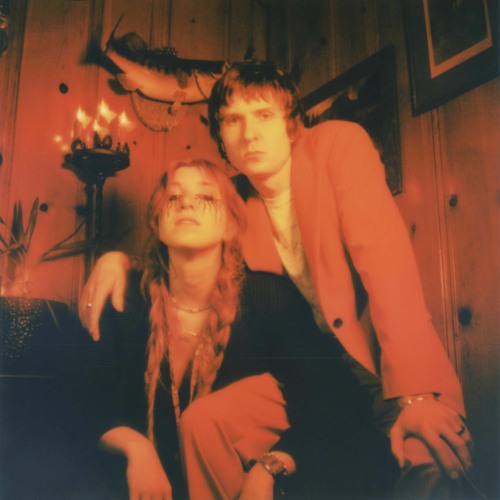 Last we heard from Twen was back in March of 2020 with the double single “Soothsayer / Thrice.” It’s not unexpected that a band would go into some mild hibernation around that time given all the events that have taken place between then and now but it seems that we’ve entered into a new season of emergence as Twen is back with the single “HaHaHome.”

The psychedelic pop gem is drenched in the best of Brit Pop influences down to the subtle chirping keyboards and the unbridled, carefree vocals. To be clear, it doesn’t feel the least bit derivative but it does feel like it’s coming from a familiar place; albeit with Twen’s own unique bend to it. The track feels flow-y and open like a euphoric trip but with just a twinge of ominous vibes trickling through. The drugs are kicking in but they might turn on you in a moment.

As the year closes out, it’s unlikely we’ll hear much more from Twen in 2021 but it’s highly appreciated that they put this gem out into the world as a little seed of promise for something greater to come in 2022. Happy to have them back and this track has already gone into regular rotation.