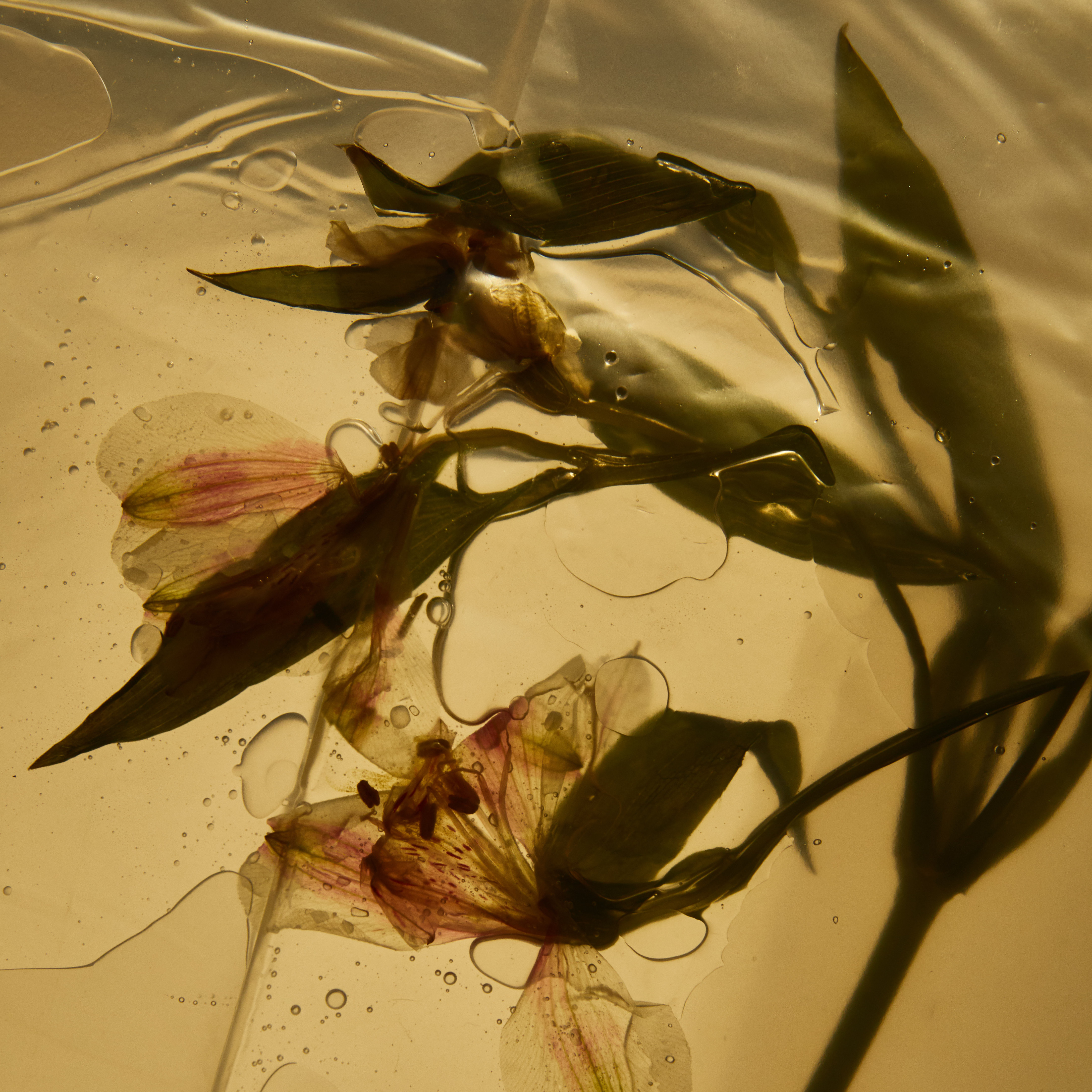 To put it simply, Thad Kopec‘s latest album, Center, is a wonderfully lush arrangement of acoustic instrumentation nestled inside a cocoon of electronic sounds. Hyperactive loops come and go through a wall of transcendental tones, augmented by light finger picked guitar. The opening track, “In the Weeds”, is a sprawling 8 and a half minutes but appropriately sets the stage for the immersive remainder that follows.

By and large, the album serves as a meditative opportunity to turn the lights down, maximize the volume levels and let the soundscapes envelope you. However, that’s not to imply that the album is simply a series of light whoosing sounds that you sit quietly with. Tracks like “Good Year to Listen” build into a feverish pitch, while “It’s Been Said” embraces a more percussive reveal. The album closes out with a pair of songs, “Auckland” and the title track “Center”, that embody the thesis of the album; field recordings and acoustic touches over a bed of otherworldly sounds paired with Kopec’s calm and introspective vocals.

An album of this nature could easily be executed without lyrics, allowing the listener to bring their own baggage to the sounds but Kopec’s vocals add a grounding effect to the album. No matter how far out the album unfurls, Kopec is there with you, leading you along his own journey through lyrics that regularly reference something elsewhere.

If the above all sounds a bit hippie dippy for your taste, take a moment to jump through the album and get a taste for the style. This is much more akin to Matmos than it is O.A.R. Kopec’s Center is not just a rare gem in the Nashville scene, it’s a rare gem in general; somehow successfully finding the perfect balance of disparate elements and weaving them into beautiful compositions.