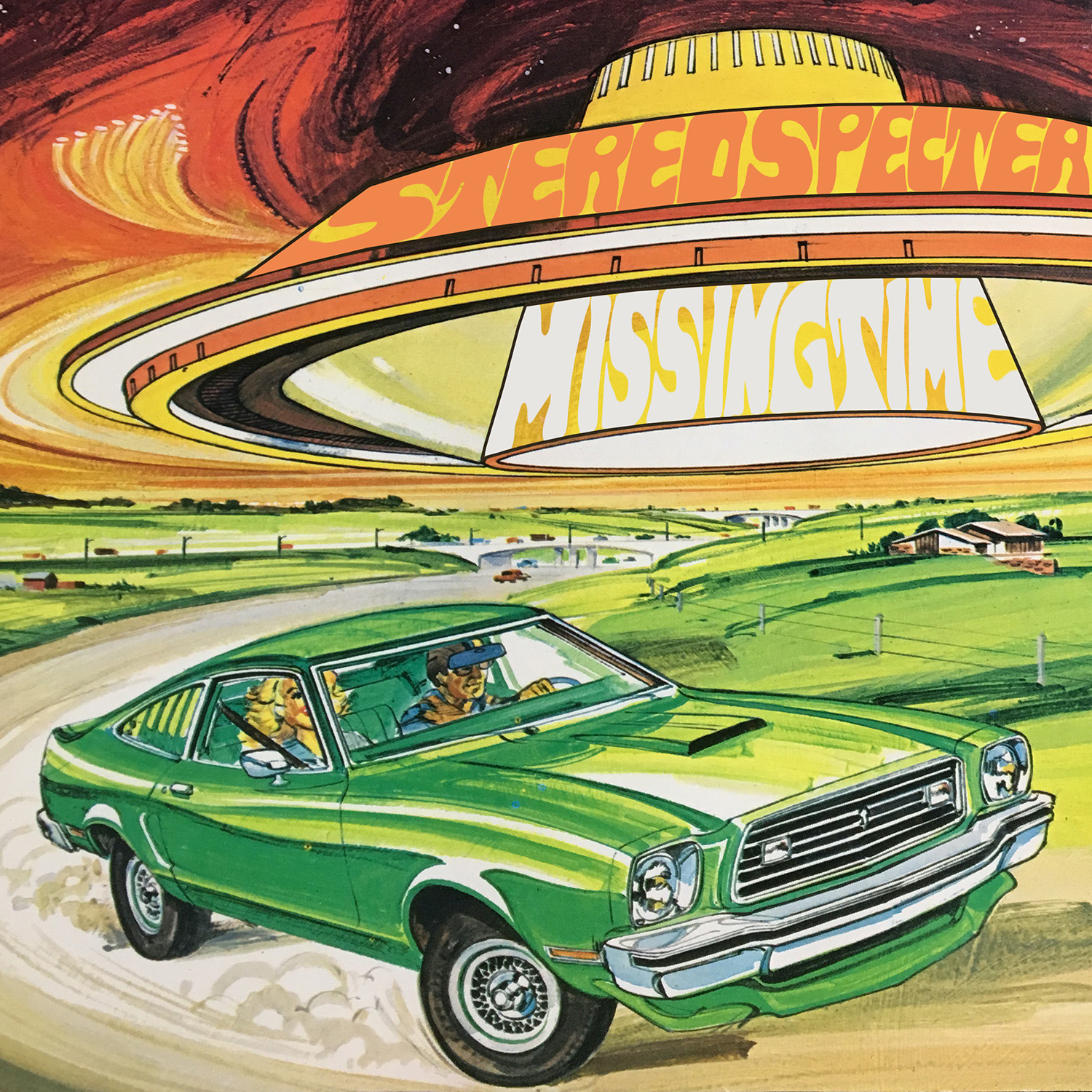 Stereo Specter, aka Jordan Dean, has released a handful of singles in 2019 and we are excited to debut the latest (and possibly greatest) of the bunch, entitled “Missing Time.” Lyrically, the song tells the tale of an alien abduction, or maybe an out-of-body experience, or the fallout of surviving the apocalypse or maybe, honestly, a bit of all of the above.

Whatever the eerie subject matter may, it’s an unrelenting pop jam. Deep bass grooves bop along with head swirling keyboards and snappy drums in such a way that that it’s tough not to bounce along with it. None of these individual elements are new to the Stereo Specter sound but the way they’re put together is a rather fresh approach for the one man band.

It seems that 2019 has provided Stereo Specter with a bit of re-invention, taking lessons learned from some of the previously released, dancier, pop songs he’s released in years past and applying those lessons to a more rock band format. Whatever he’s been up to, we’re tuned in, putting this one into heavy rotation and eagerly awaiting more.

Hear the track on Spotify, Apple Music or wherever you like your music streamed.