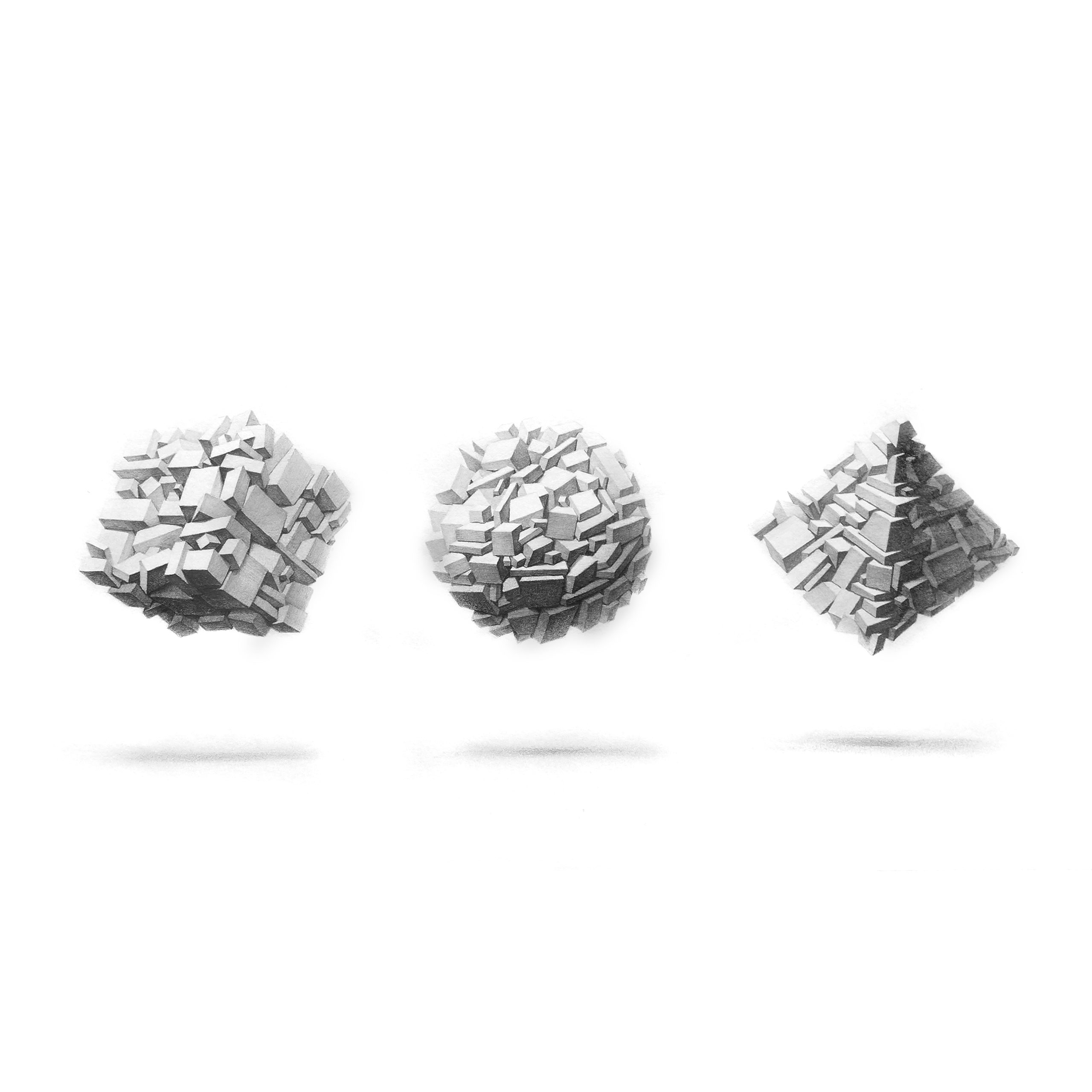 On a long enough timeline, most songwriters devolve into crafting songs that either fall squarely into the categories of Embarrassingly Corny or Shockingly Self-Indulgent. There’s few things worse than a middle aged man with an acoustic guitar on a stool. Benjamin Harper has been writing and playing in Music City for roughly 20 years but has managed to avoid all the pitfalls of an experienced songwriter, with his latest project Smart Objects providing a complex and layered symphony of fun, chalk full of feel good pop moments.

From a stint in the early 2000’s Murfreesboro mainstay Feable Weiner to mainstays The Comfies to a series of daring solo records, Harper has had plenty of opportunity to sharpen his skills both in front of crowds and in the studio. With the self-titled Smart Objects record, he’s not only taken all of those learned lessons but pushed them into new territories that are, frankly, surprising. It’s not that excellence isn’t expected from Harper, it’s just a testament to the specific quality of the record at hand. In short, I’m impressed.

It’s been three years since the debut single was released back in August of 2017 and dare I say that the wait was worth it. That track, “The Autumn Man”, kicks off the record and sets the stage for the general tone of the record; euphoric vibes, a penchant for a big chorus laden with vocal tracks and so many instrumental flourishes you can’t help but be rewarded with something new on repeated listens. While the album feels bright and shiny, there’s an undercurrent of something dark weaving through. “White Under Blacklight” delivers an absolutely bombastic wall of guitars, “The Afterlife” breezes along with literal lyrics about a world beyond the living and “Die Tonight” closes out the record with a combo rumbling bass and taunt towards Death. The record feels cohesive and consistent but it’s not afraid to provide something different along the way.

Bands like Self, The Rentals, Jellyfish and their ilk often register as one pigeonholed genre of music on quick listen but a deeper dive into the work reveals a daringness to combine all manner of influences. Smart Objects may sound like a pop/rock band at first glance but there’s a depth of range offered up on this self-titled debut that can only be appreciated in full with a top to bottom listen, possibly more than once. It’s damn good even at a distance but even better if you commit to it.

Hopefully it’s not another three years for another record but if that’s what it takes to properly avoid the snares of experience, I’m willing to wait and have an excellent debut to tide me over in the meantime.

Available on Bandcamp, Spotify and everywhere else you prefer to stream music.