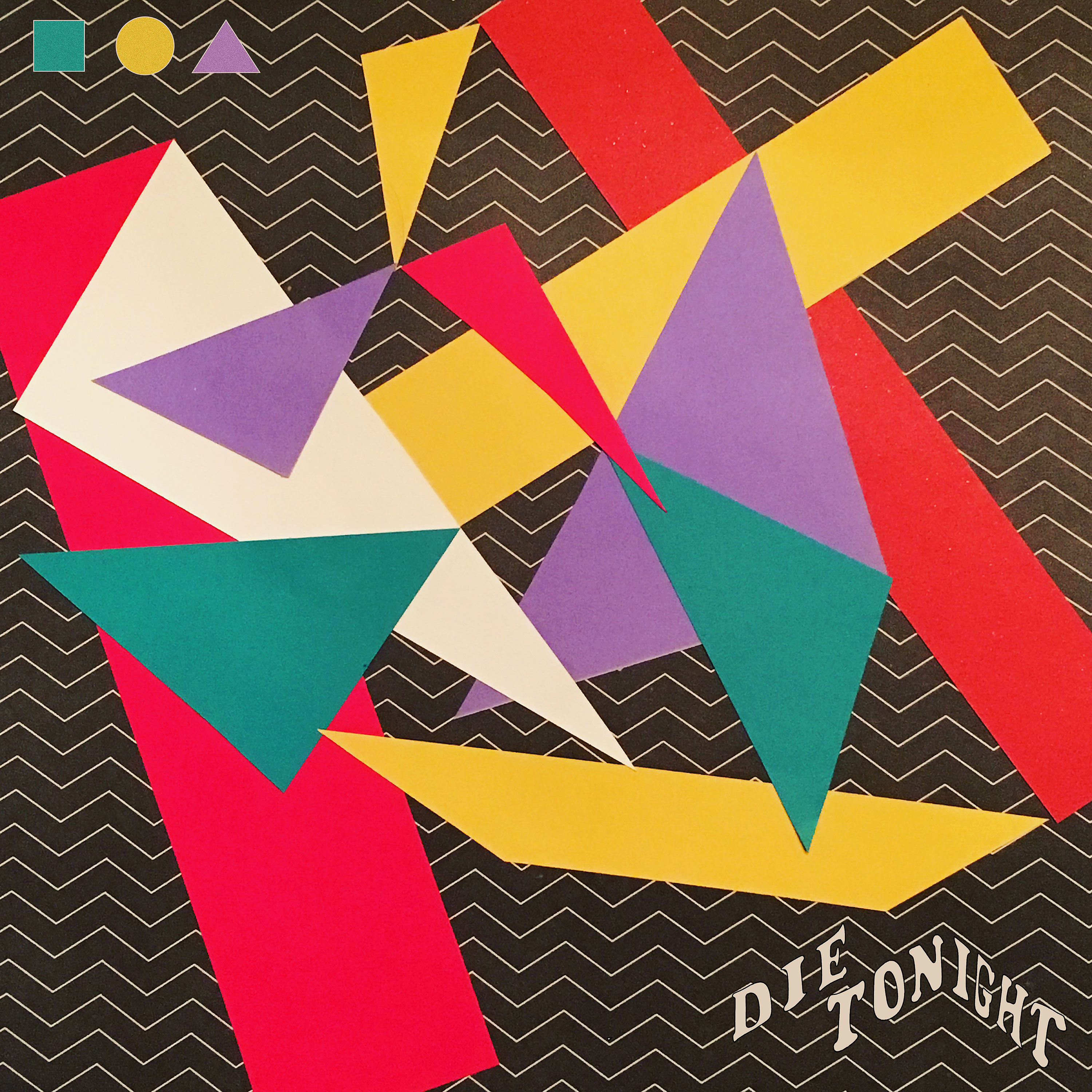 Smart Objects, aka Benjamin A. Harper with an almost cult-sized backing band, has released their fourth single “Die Tonight” and will be celebrating the occasion by playing at The 5 Spot on Sept 20th, 2019.

Now having four singles under their belt, you’d think there would be some defining through-line of expected style to emerge. That’s not to say that the releases are inconsistent; quite the opposite. They all feel cohesive in their production style, all feature great layered vocal interchanges and all have at least one memorable keyboard or bass line. They’re clearly all from the same creator but there’s a darkness bubbling up in this song that hasn’t been present on previous tracks. I wouldn’t call it Sinister but, rather, Defiantly Optimistic.

The band has done a great job building a memorable live show and steadily releasing new music that features a new, unexpected, stylistic element. My assumption was that there would be a full-length album out shortly after the release of the very first single but it’s been a pleasant experience to hear the band slowly grow and stretch in different ways. Long story short, Smart Objects continues to be a rewarding band to keep an eye on.