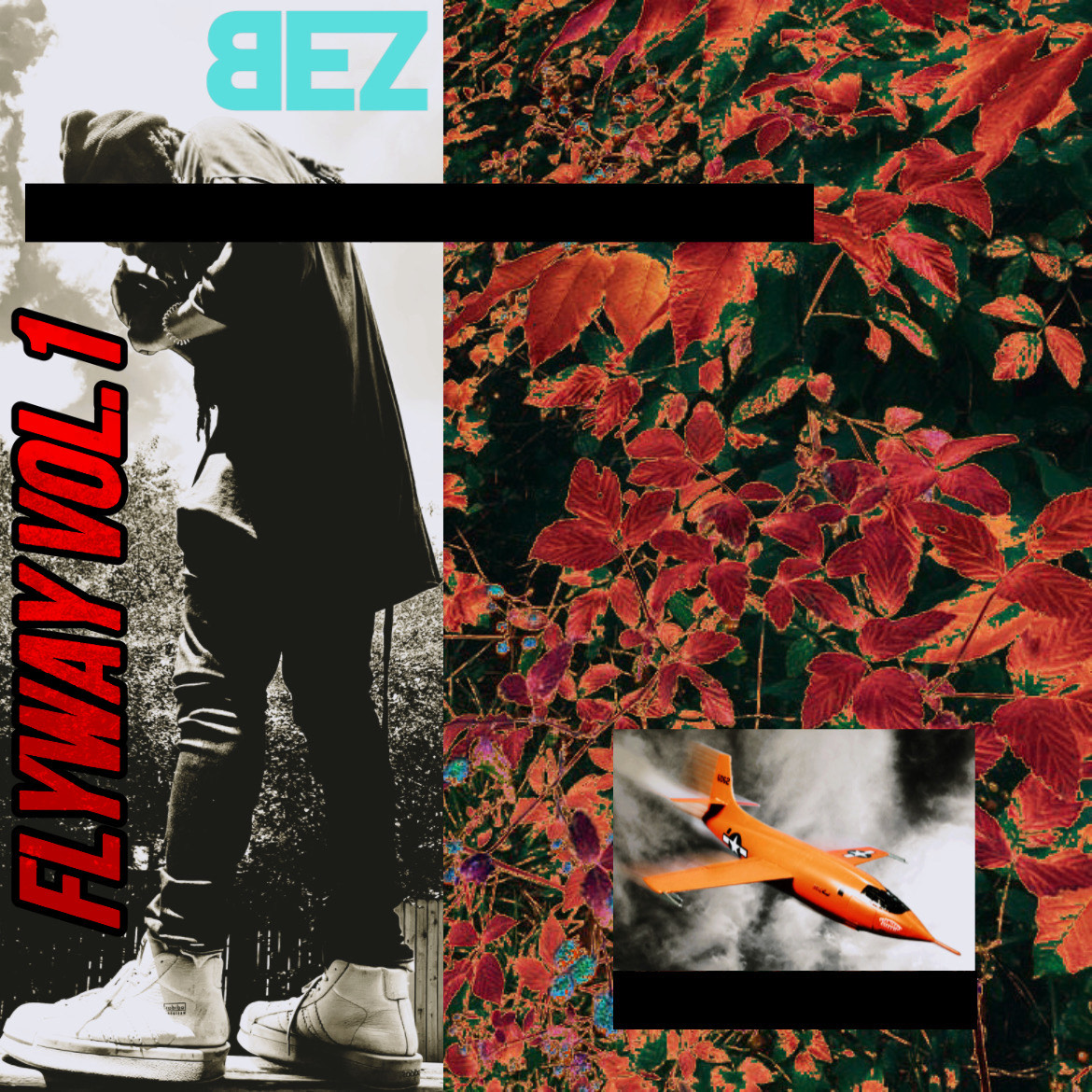 It’s been about a year since BEZ released The Altered States of America, a riveting full-length collection of songs steeped in personal verses and fascinating beats. The wait for new BEZ ends now with the release of “Can’t Give It / Freedumb,” the first single from the July 29th album Flyaway Vol. 1. As a return to the stage, it’s a phenomenal first offering. The backing drums are relentless and BEZ’s choral refrain that “Freedom ain’t free but a lawyer ain’t cheap” is both brutally true and instantly catchy.

A press release tells us that the album contains production courtesy of Jordan Manley (Massive 45), Jonah Swilley (Mattiel) and Carmine Prophets. It’s safe to assume that the record will have plenty of personal verses and insights from BEZ and we’d be lucky if the whole thing keeps up the energy of this first single.