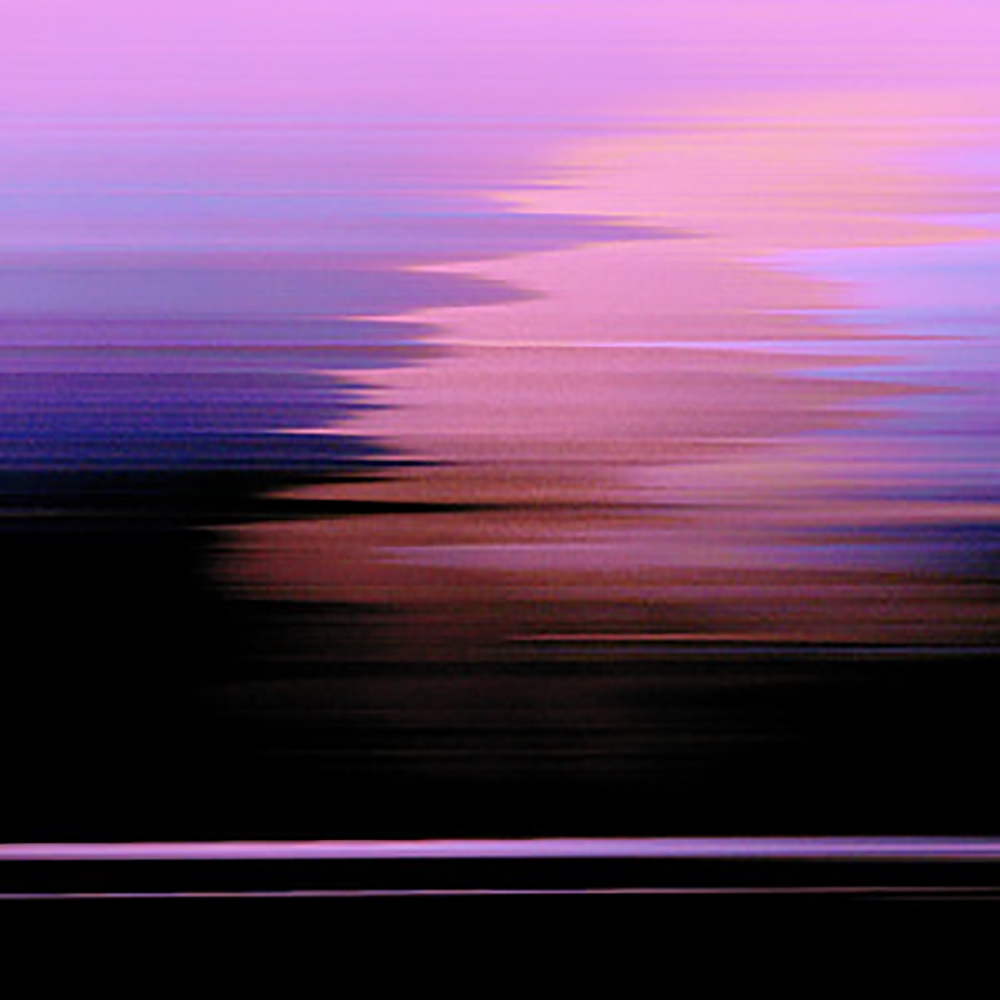 Back in the early aughts, Aireline was a well-known band around the Nashville, Murfreesboro and regional areas. They released their full-length album Ocean Songs from the Year of the Horse in 2001 and the follow-up EP Winter Song in 2003. They always put on an incredibly engaging live show but, as many bands formed during college do, they disbanded in 2005.

Over a decade later, the band decided to reform and raise recording funds via Kickstarter. It’s been some fits and starts since that 2015 campaign but it seems that the band is finally starting to emerge in proper fashion. Over the course of December 2021, they posted all of their prior releases to the streaming services along with a batch of unreleased demos from 2005 and the first three songs from their forthcoming Sons & Daughters EP.

Details about the rest of the recordings are still under wraps but this peek into what the band is capable of twenty-one years after their initial forming is extremely promising. All three of the tracks – “Patterns Repeat”, “Jettison the Lifeboats”, “Ripples in Reverse” – are instantly recognizable as Aireline not just because of Mason Frenzel’s distinct vocals but they carry the same energy and nuanced layering that the band was always keenly adept at. The songs aren’t simply a rehash of old territory either; they’re working with new instrumentation and taking the textures of the record further than they had before.

While it’s only three songs, this preview of Sons & Daughters is a testament to the band’s original chemistry remaining as potent as ever. One might expect a group of now 40-somethings to turn down the energy, simplify and release a stripped down acoustic record but Aireline looks to be moving in the opposite direction; providing plenty of energy and nuance to their new compositions.

We’ll be diligently following along on Instagram for future updates. We recommend you do as well.