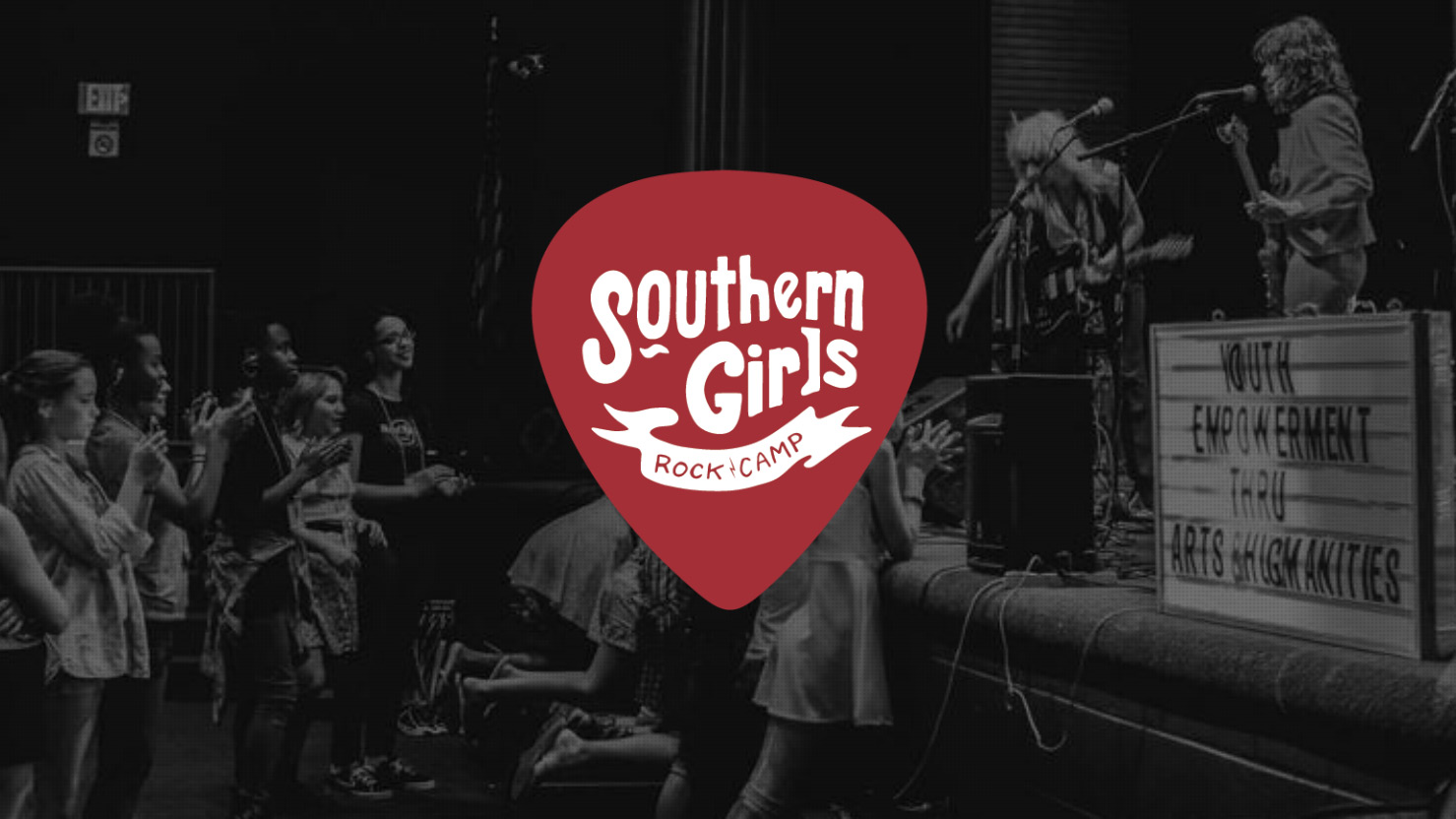 Registration is now open for Southern Girls Rock Camp and the TN Teens Rock Camp. Both events are brought to you by YEAH – Youth Empowerment through Arts & Humanity; a non-profit that aims to “provide a safe learning environment for teens that will empower them not only in the arts but in life skills, volunteerism, and community service. “

Each camp culminates in a showcase of newly formed bands and their members performing original songs; often on instruments they’ve just become familiar with. While you might assume that a performance from a new band that’s only been playing for a week would be underwhelming, you’d be wrong. The camps do a great job of educating the attendees on the best way to utilize their instruments and prop them up for success, not failure.

Registrations are open now and can be submitted on the YEAH site. There’s also a program for adults (18+) that occurs in October, so anyone that is interested has the opportunity to be involved.