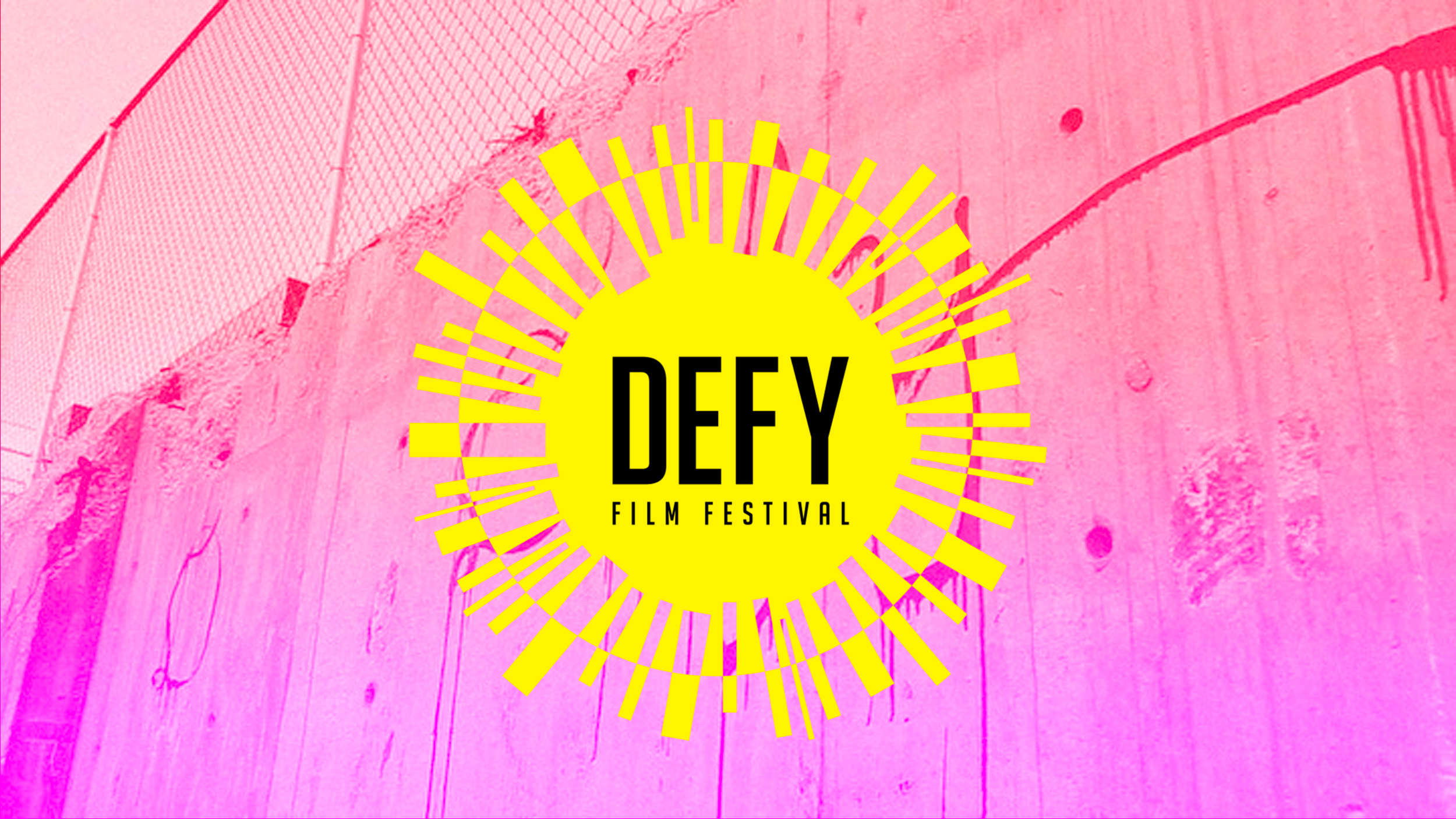 2020 marks the fifth year of the Defy Film Festival, a gathering of independent film creators focused on genre-breaking selections that was named “Best Indie Film Festival” by the Nashville Scene. While there may not be a lot of competition in that particular department, it is particularly noteworthy that the 501c non-profit has been able to grow substantially year over year, making a real name for itself outside the shadow of the Nashville Film Festival.

As with everything in 2020, this year will be a different approach for Defy. As they are mindful of social distancing, the festival will be entirely virtual this year. Taking place on Saturday, September 12th, you can go ahead and register now to receive a welcome kit, instructions on how best to watch and the chance to win attendance at a safe Live Q&A the Friday before.

While it’s certainly a bit of a bummer that the festival can’t happen in person, it’s the right choice to make. Fortunately, taking things online hasn’t seemed to slow the curators down one bit. The team, consisting of Billy Sense, Dycee Wildman, Sarah Saturday and Meredith Krygowski, are no strangers to finding the best films around as proven by previous iterations of the festival. Currently, there are over 40 films officially accepted for screening during the 2020 event and it’s fairly safe to assume more will be added before the final launch.

Based on the success of numerous online streaming events (see Nashville Scene’s No-Contact Shows) and other festivals that have pivoted online (see Far Out Fest), it’d be a wise idea go ahead and add an event to your calendar for Saturday, September 12th. Treat yourself, you won’t want to miss this one.