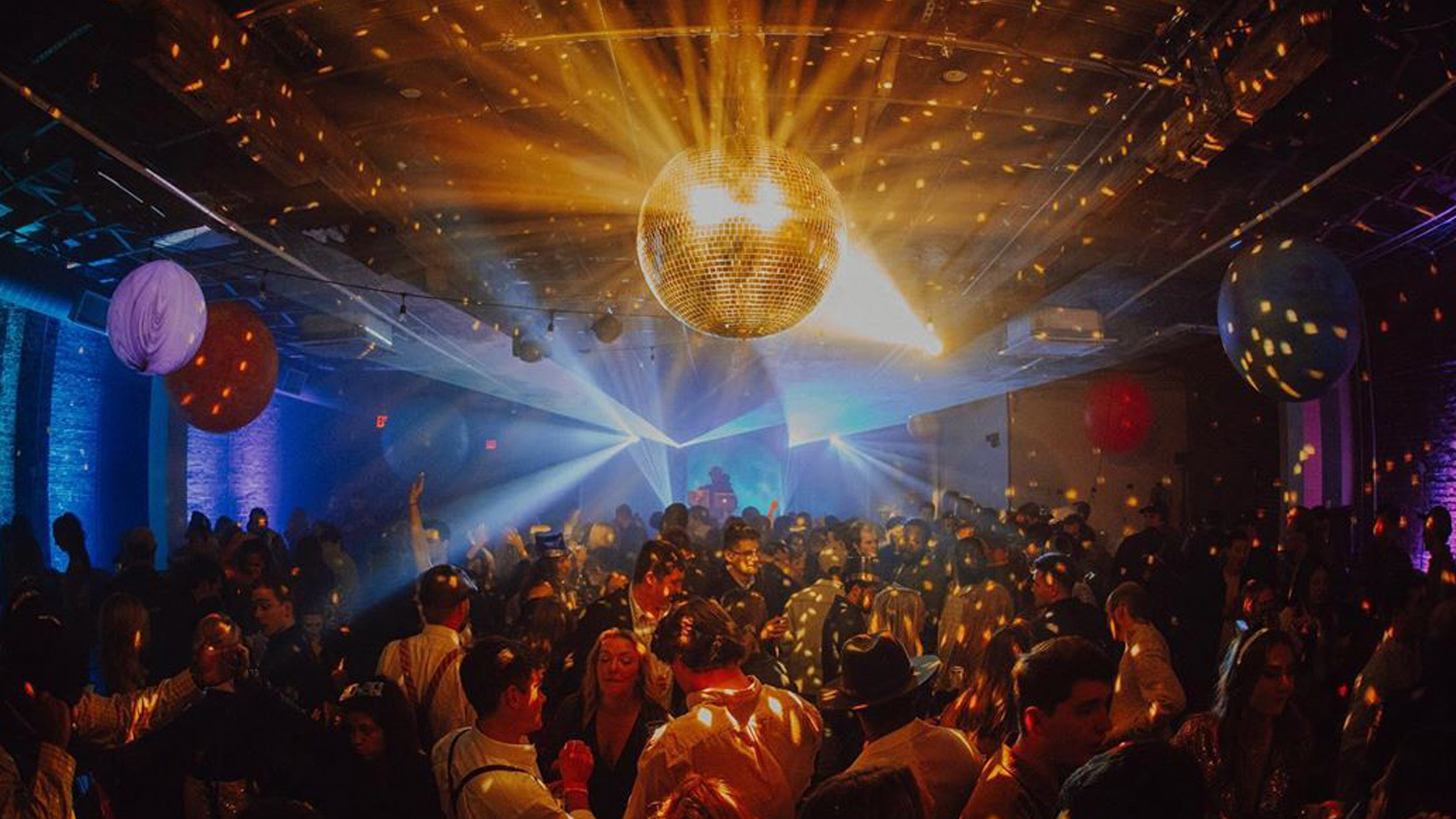 Don’t be alarmed by the mass of people shown in the above image! That pic was taken on New Year’s Eve at ACME during the festivities DJ’ed by RATE and Coach; a testament to the throngs of folks that would come out each and every time they put on a party. In fact, Coach (aka Jeremy Todd) has been DJ’ing parties for a solid decade around Nashville. If you’ve ever heard of the ACME Rooftop parties, any Whiskey Disco event, Y2K, Recognize, Schwing, The Lost Ones or Do Not Disturb, you’re aware of Coach, even if you didn’t know it. So, when the self-quarantine rules set in, what’s a DJ to do?

In Coach’s case, he decided to challenge himself to keep the party going. Sure, he’d be responsible and sensible by keeping his personal distance from actual gatherings but that’s a distinctly separate issue from bringing music to the masses. As of this posting, for the past 71 days, Coach has been churning out what he calls Detention Mixes; themed compilations of upbeat jams to keep you entertained and joyful while you’re stuck at home.

Making a Spotify playlist during quarantine may not seem like a novel undertaking but Coach’s decade of experience results in mixes that aren’t simply a bunch of songs jammed together; they ebb and flow, they seamlessly tie genres together and they dig deeper than just your standard Top 40 Pop songs. You can travel over to his Spotify profile, check his public playlists and click any of the offerings there to lead yourself to a proper audible treat.

Not one to stagnant with his own self-laid plans, Coach has also recently taken up collaborating with others to spice up the diversity of his playlists. Notable musicians, other DJs and music aficionados of all sorts have joined him in his quest to keep the masses moving. Natalie Prass, QDP’s LT, Keegan DeWitt, Jon Burr, Trevor Risk, Skylar Wilson and Ian Fitchuk are just a few of the names you may recognize. It’s a veritable goldmine in there.

All that said, we’d be a little remiss not to toot our own horn a little bit as well. Coach reached out to collab with us on a mix comprised entirely of local music; a challenge that sounded right up our alley. Enjoy the results of that undertaking in the embed below:

While restrictions on gatherings are starting to loosen up, there really isn’t a set date for when we’ll all be able to gather in a sweaty enclosure that is the bread and butter of a Coach live event. With that in mind, Coach is dedicated to continuing the flow of new mixes – every single day. If you played them all back-to-back right now, you’d have roughly six days of continuous music to hear. Not only is that a lot of entertainment, it’s a lot of music education. There’s no way you’re going to know every single song being played and that ignorance can serve as a conduit to discovering a new favorite. Coach may have put himself in Detention but he’s schooling us all with the resulting efforts.. a welcome reprieve we thank him for.