Whenever I’m looking to put together a new WOTT podcast I usually cruise around Bandcamp through anything tagged “Nashville”. Most of the time I encounter a whole lot of terrible singer-songwriters, some underwhelming hip-hop, pop-punk (nuff said), metal that I don’t know how to judge if it’s good or bad and then some actual worthwhile tunes. Here’s some of my latest discoveries… no full review for any of them because they’re still settling in. 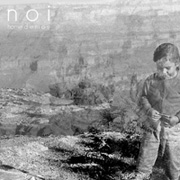 n o i posted some demo tracks that they never got around to mixing titled Demos That We Never Mixed. Even though they aren’t entirely polished you can still get your post-rock, shoegaze-y, feedback, hardcore influenced fix. 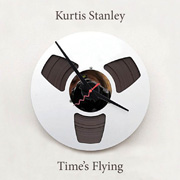 I am very open about my ignorance of the Nashville hip-hop scene (I leave that insight to Mr. Maloney) but every new thing I’ve heard from Gummy Soul is great. Their latest offering, Time’s Flying from Kurtis Stanley, was actually recorded in 2007 but they’ve recompiled, recut and streamlined the previous sessions into this goodness. Oh, and that cover art is brilliant. 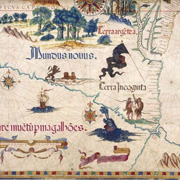 The only thing I know about Charles Butler and his Terra Incognita Vol. 2 album is that it’s labeled with the following tags: “acoustic, bluegrass, jazz, banjo, electronica, dobro, steel.” As if that weren’t a bizarre enough combination in and of itself he actually manages to deliver on all fronts. Did you know you could integrate traditional banjo sounds and still maintain being an ‘electronica’ song? You can. He does.