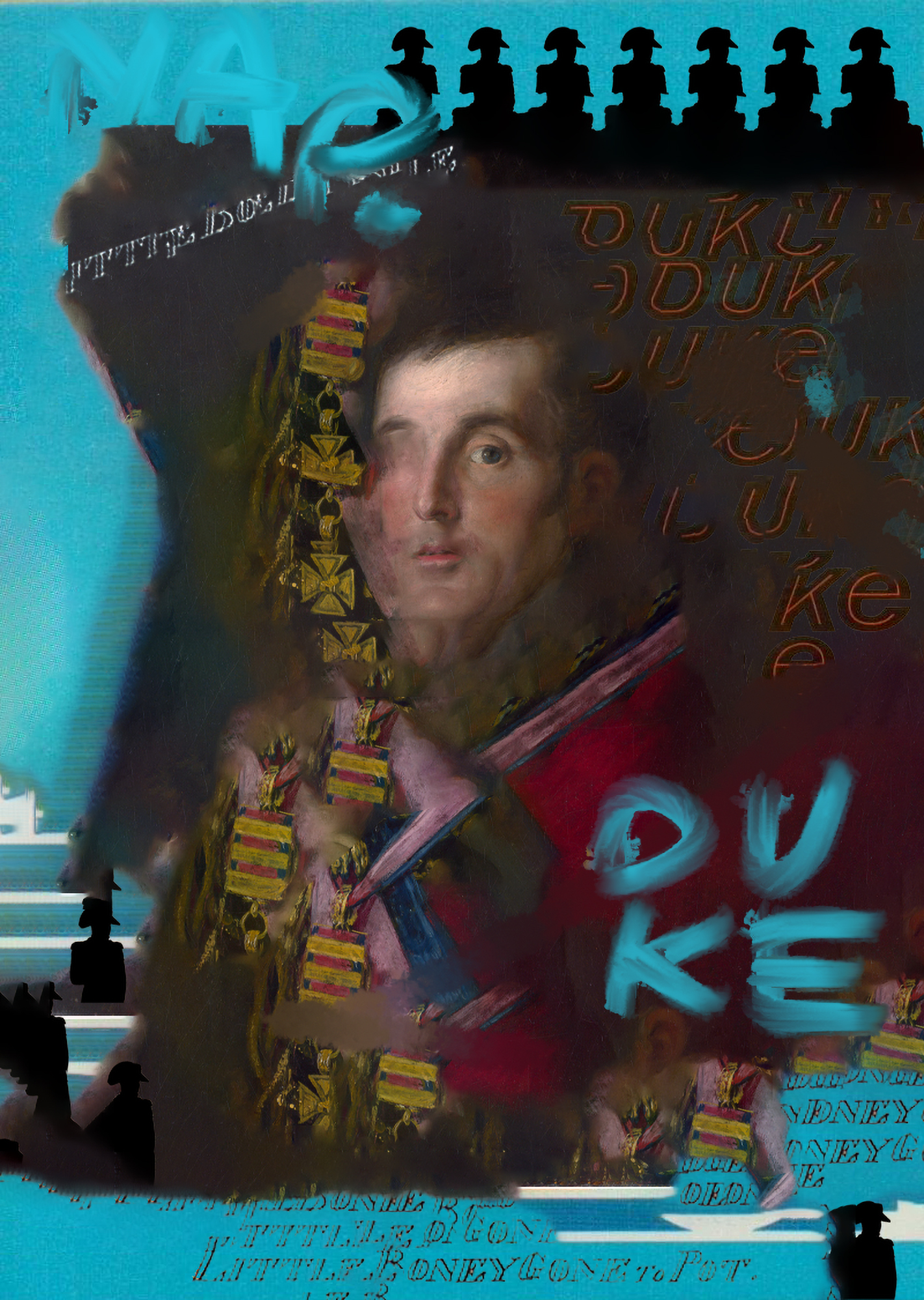 In the early 1960â€™s, a thief climbed out of a bathroom window of London’s National Gallery with Francisco de Goyaâ€™s Duke of Wellington in hand. For years after the heist, police received a slew of ransom notes yet they had no suspect. When a 61-year-old retired truck driver named Kempton Bunton turned himself in for the crime, police hardly took him seriously. He wasn’t the smooth criminal they expected. Whatâ€™s more bizarre, Bunton claimed he stole the painting to help elderly people gain access to public TV. Did Bunton really know the whereabouts of the missing portrait? 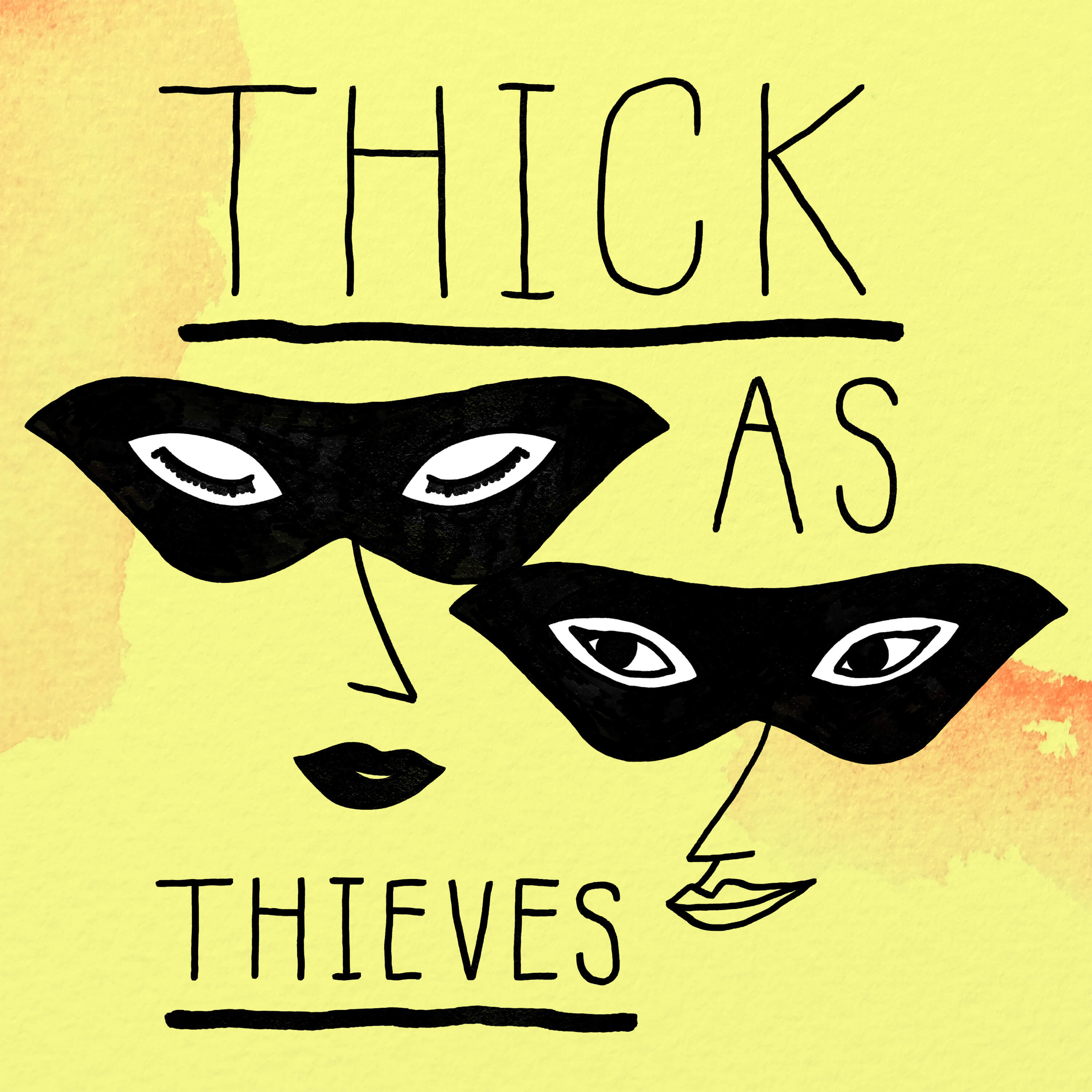