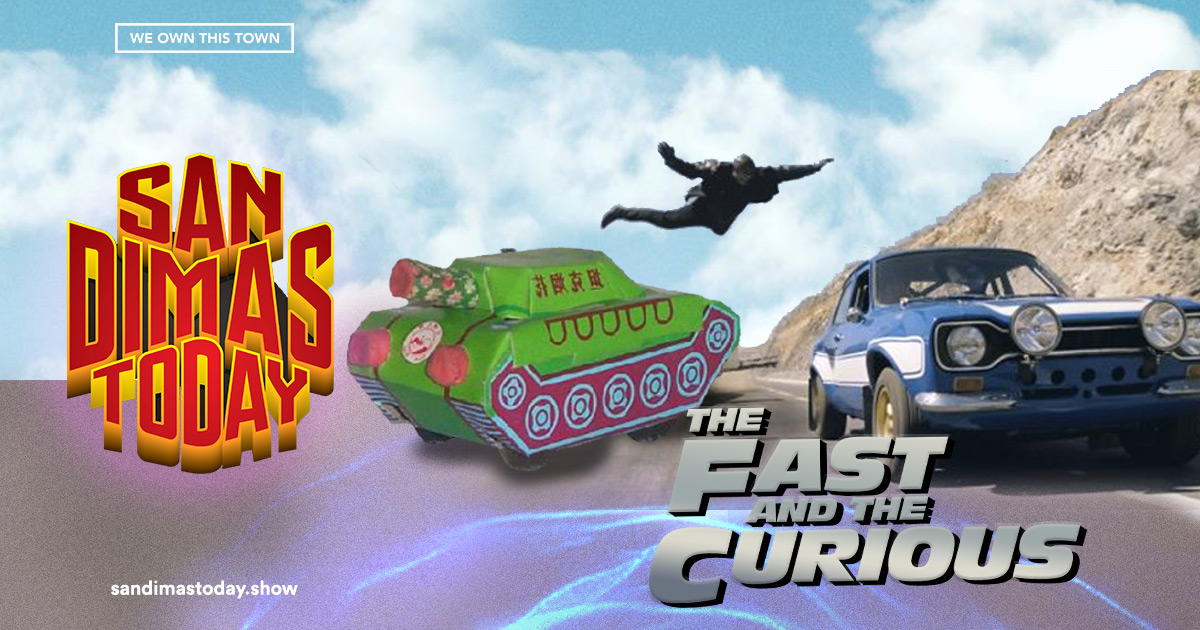 After discussing some recent Face the Music rumors (and a few too many drinks) the guys take a look at Fast and Furious 6, say good-bye to some fan favorites, say hello to some new additions and dream of a Han/Giselle food/murder travelogue.