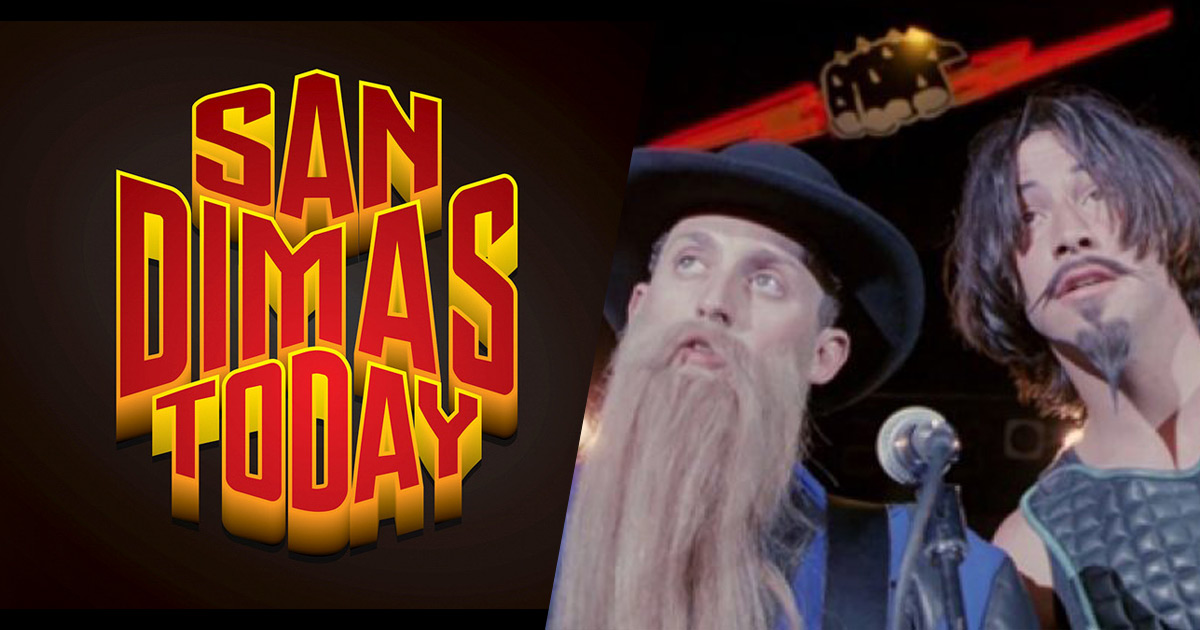 In the Season One finale, the guys look at the critical reanalysis of the first Bill & Ted movie that occurred in the wake of the film’s thirtieth anniversary, mess up some easy facts, discuss Alex Winter’s film “The Panama Papers,” and finally figure out who should play Rufus’s daughter in Bill & Ted Face the Music.