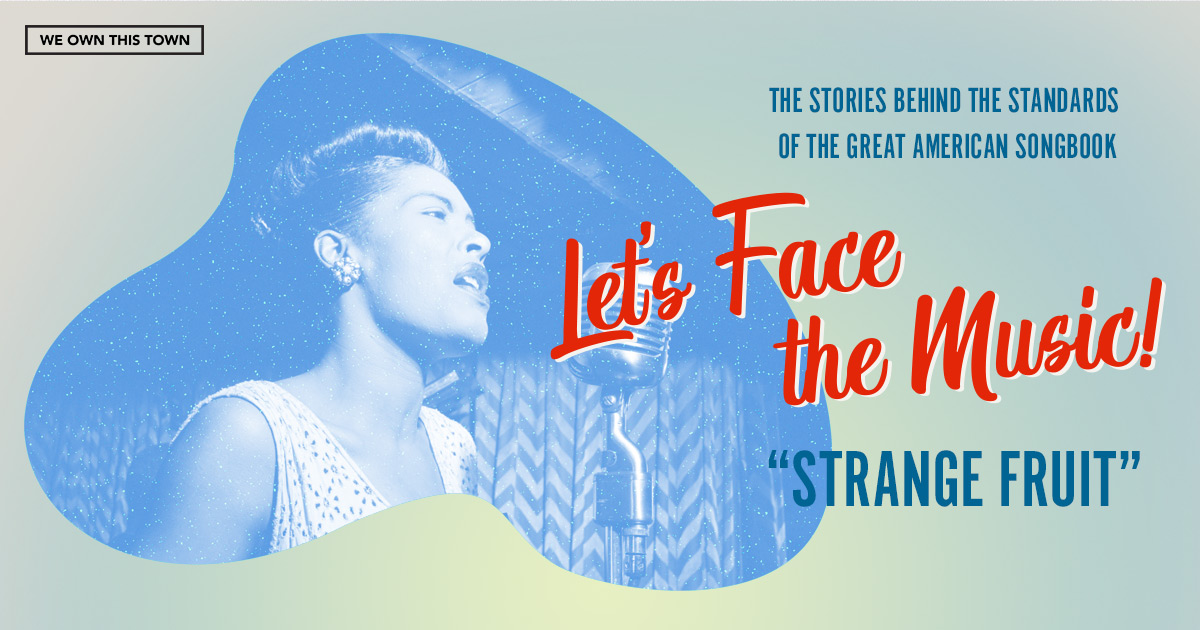 What inspired a white Jewish schoolteacher to write a song depicting the horror and brutality of lynching in the 1930’s? And why did vocalist Billie Holiday choose such a polarizing song as the final number for so many of her concert appearances?

We will hear a powerful speech by a Vice-Presidential Candidate, memories from the son of the songwriter, and the voice talents of Nashville singer Kyshona Armstrong as we explore the story behind the song ‘Strange Fruit.’ 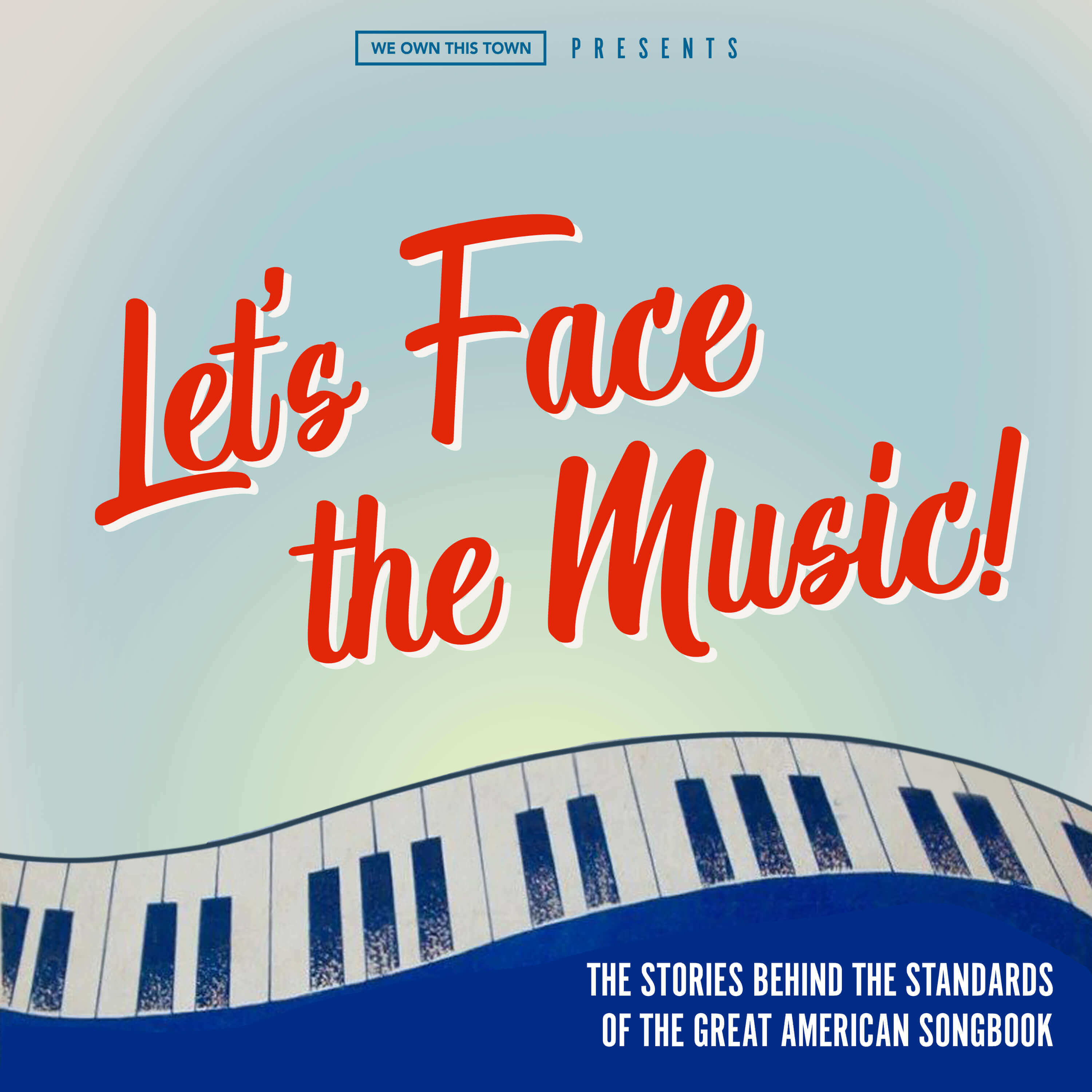