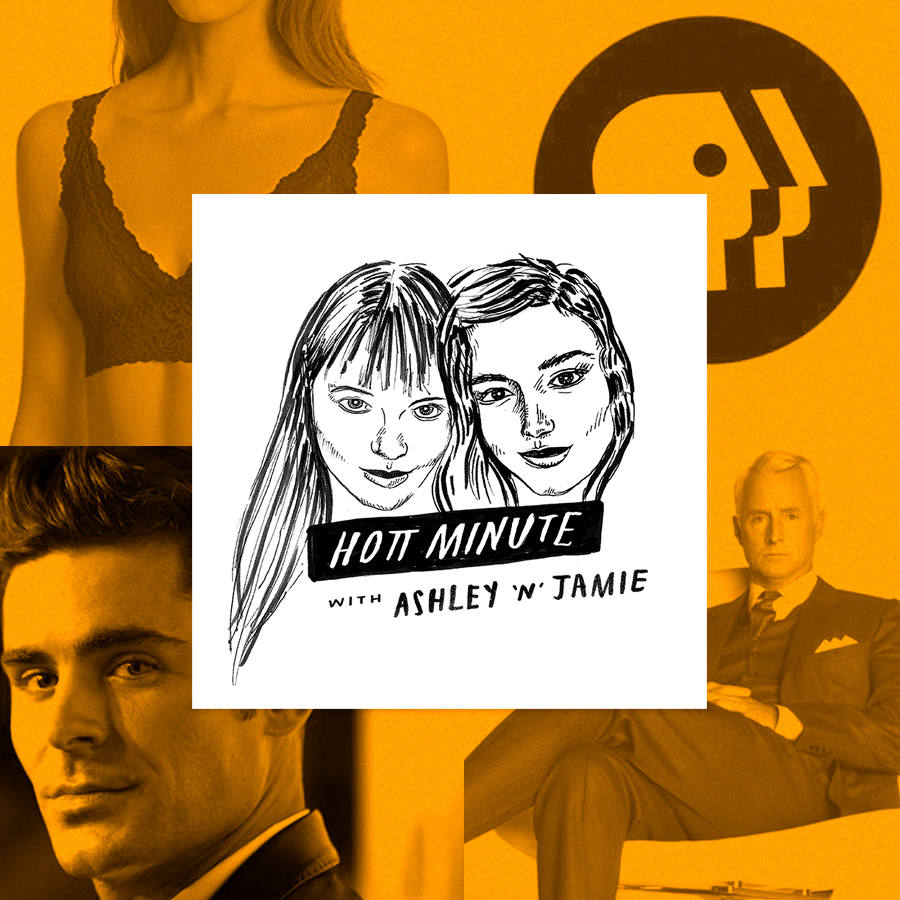 In the season one finale, POLY bestows the show with a Busby Berkeley worthy theme song to set the stage for diving deep on Hott Minute itself. Before that, Jamie speaks on the benefits of a well-fitting bra or bralette while Ashley stumps for the goodness of the PBS App.

Most importantly, the episode serves as a deep dive for two important discussions of hotness. Jamie pays homage to the talented and empowered friends in her life – from those working tireless for the ONE Campaign to those making a unique business for themselves.

Thanks for listening to season one, Hott Minute will be back before you know it. 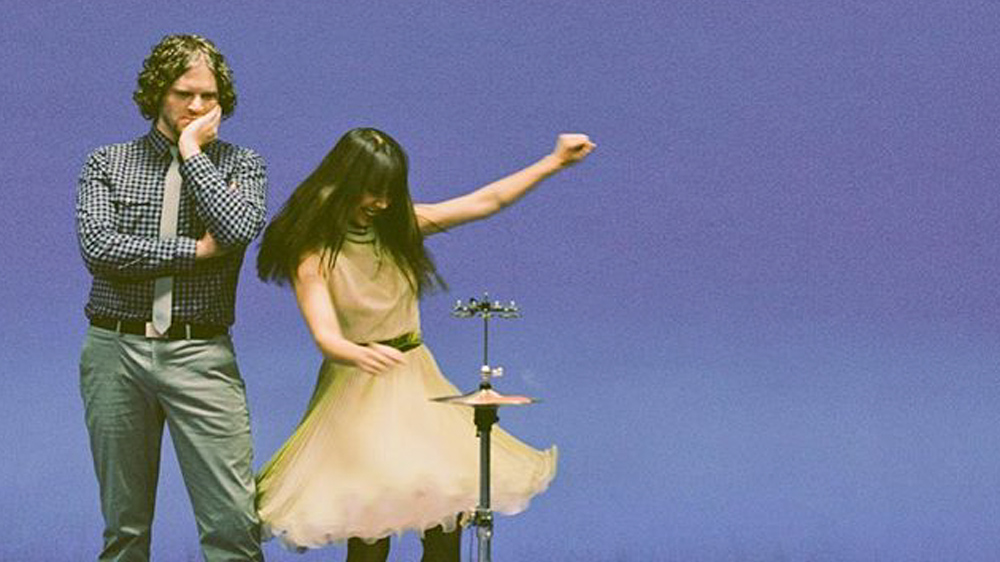 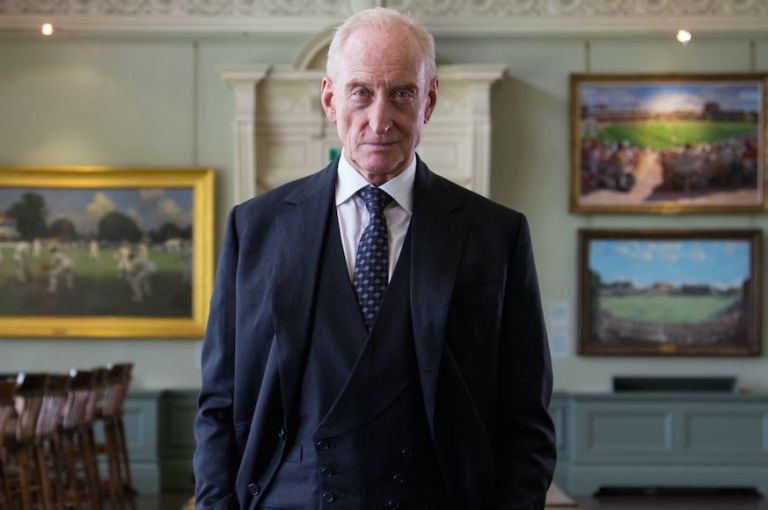 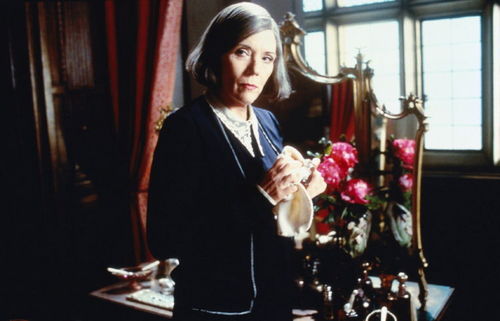 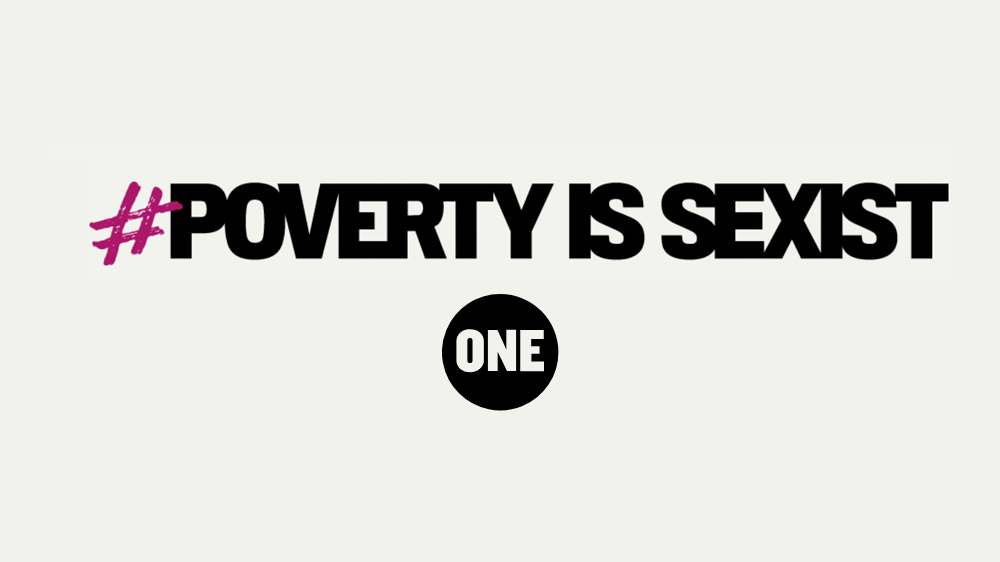 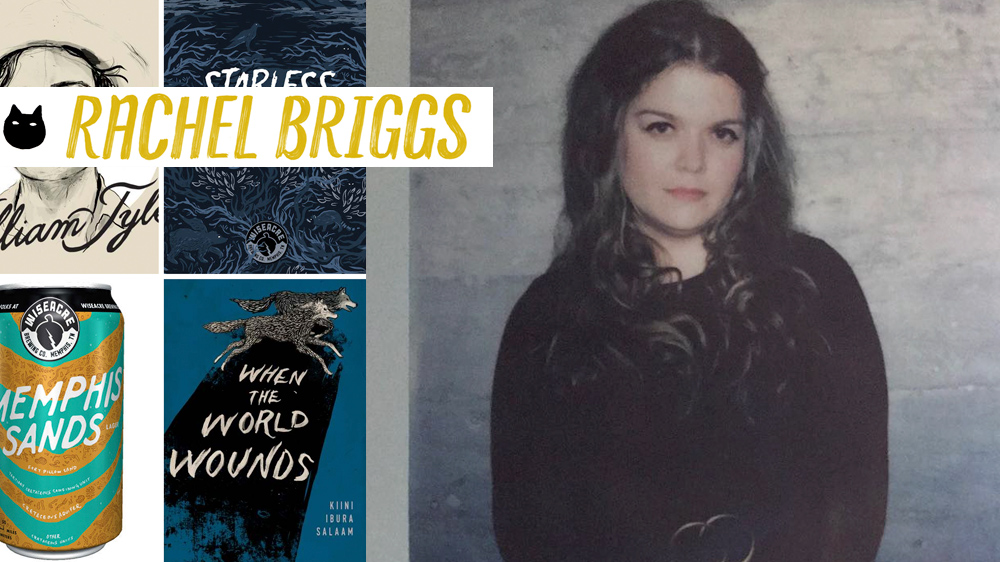 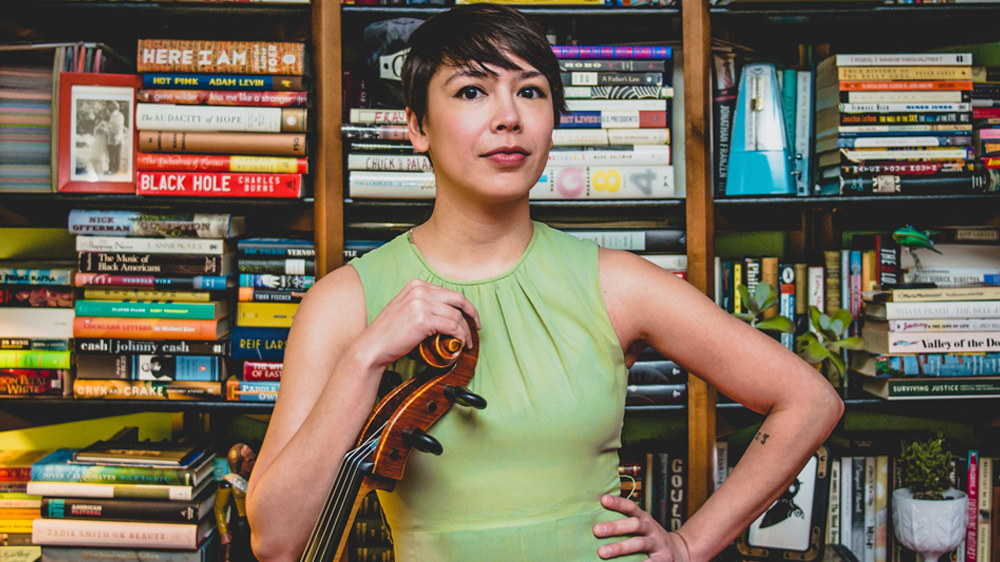 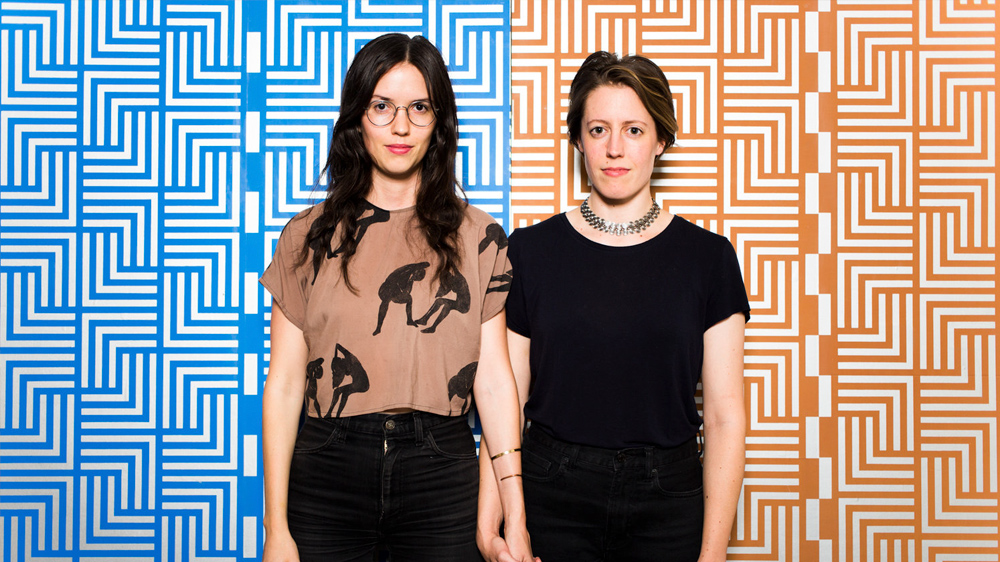 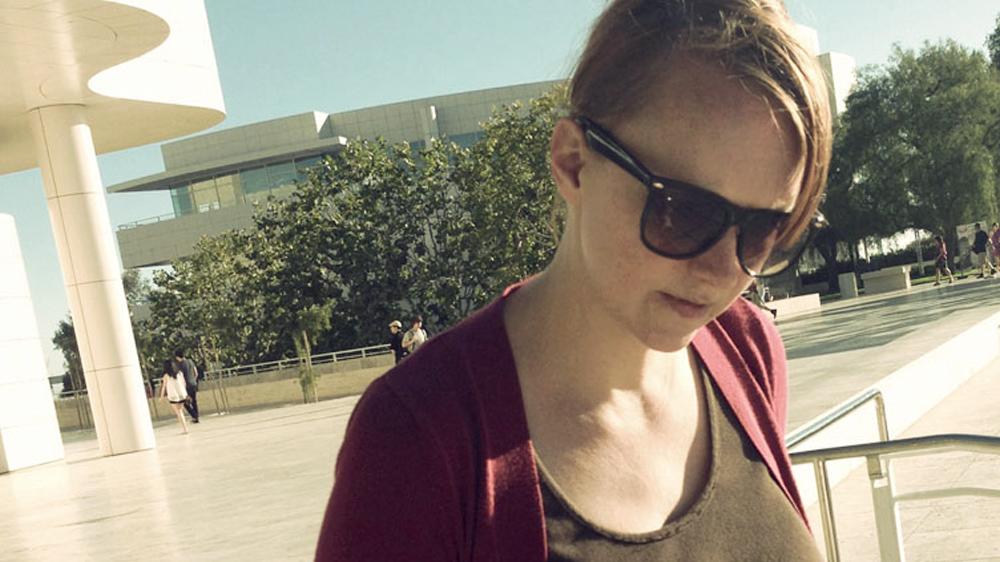 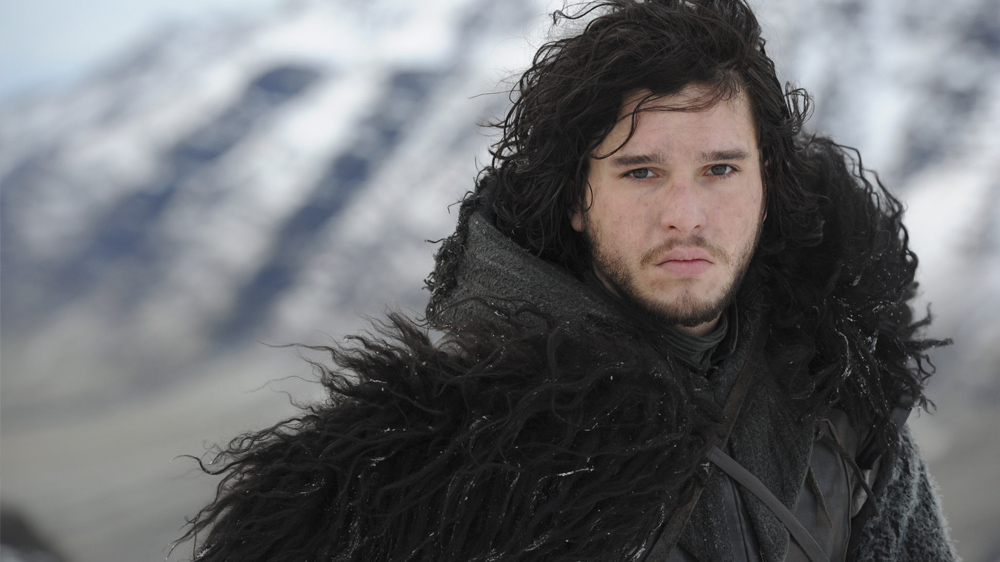 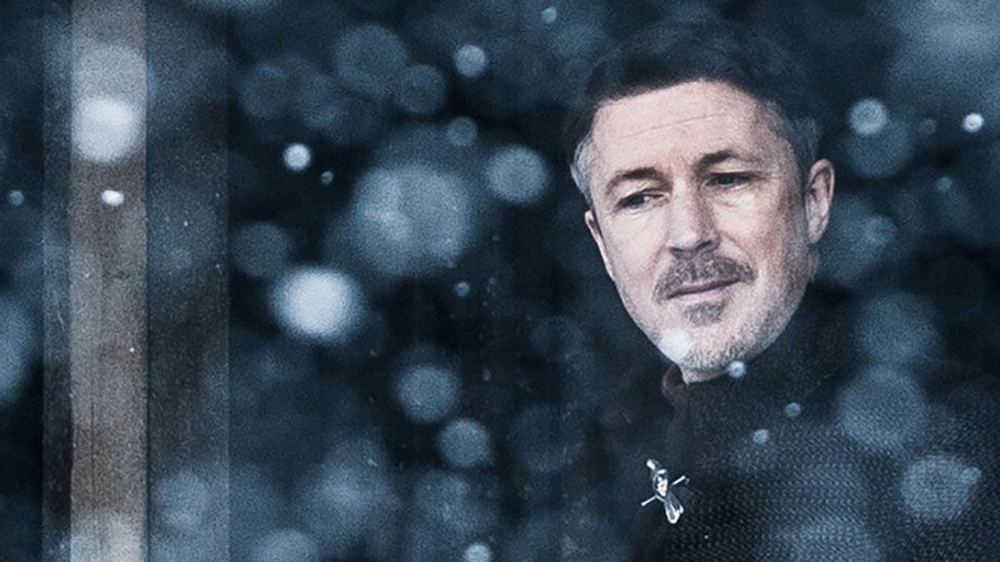 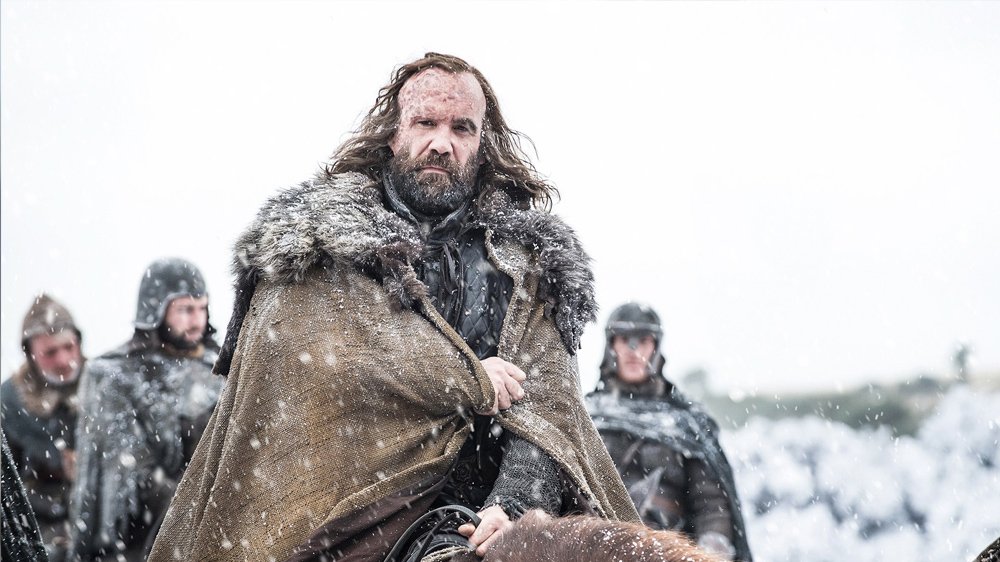 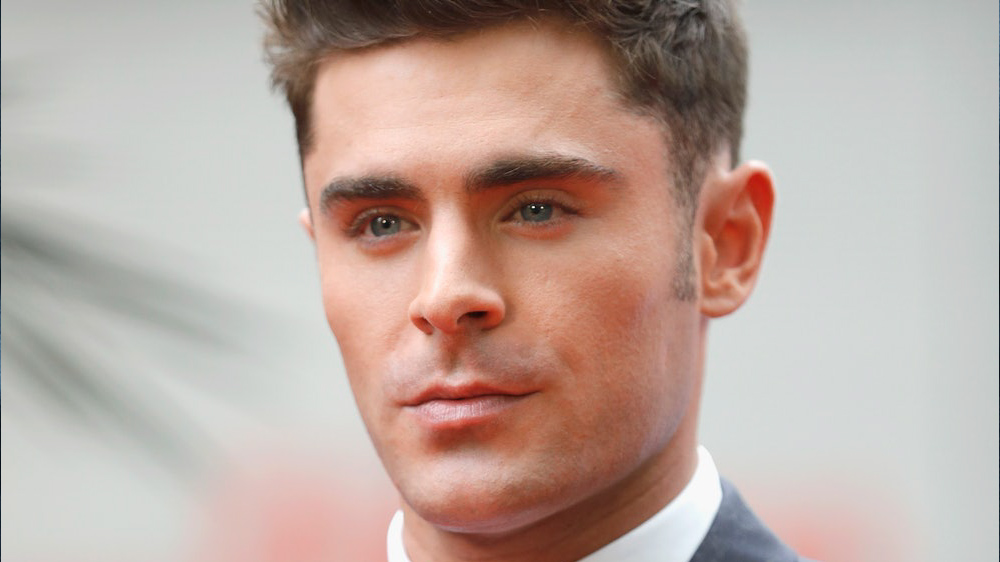 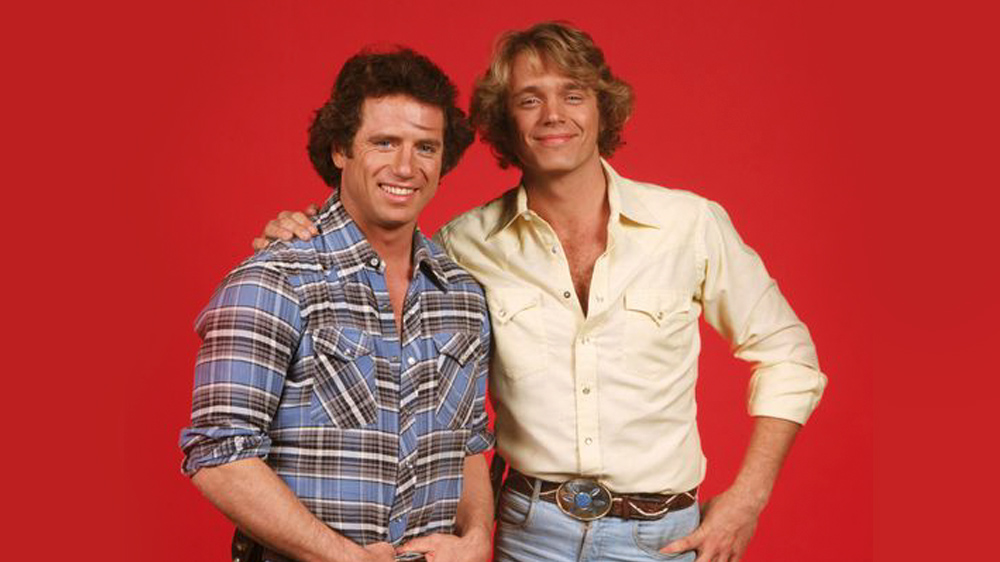 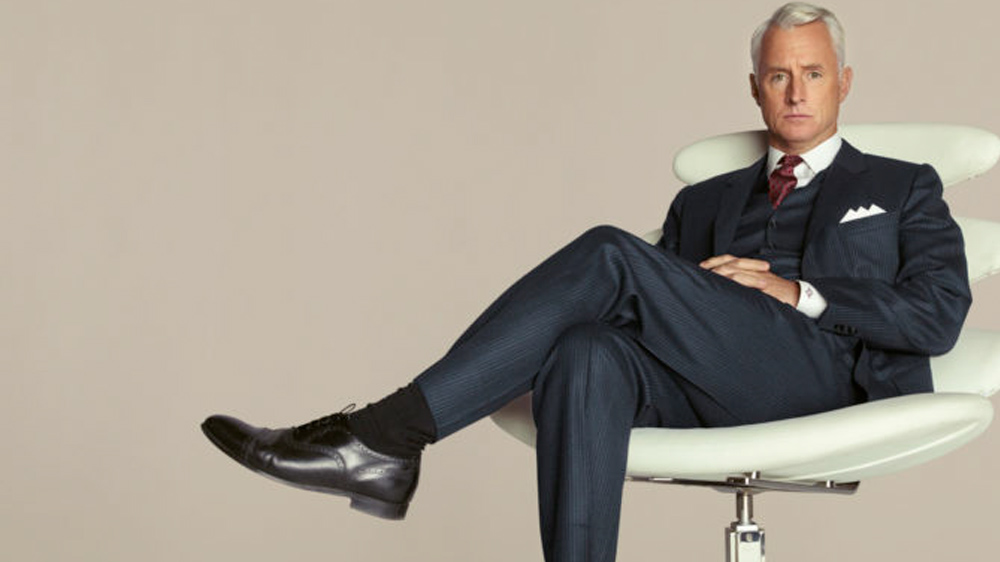 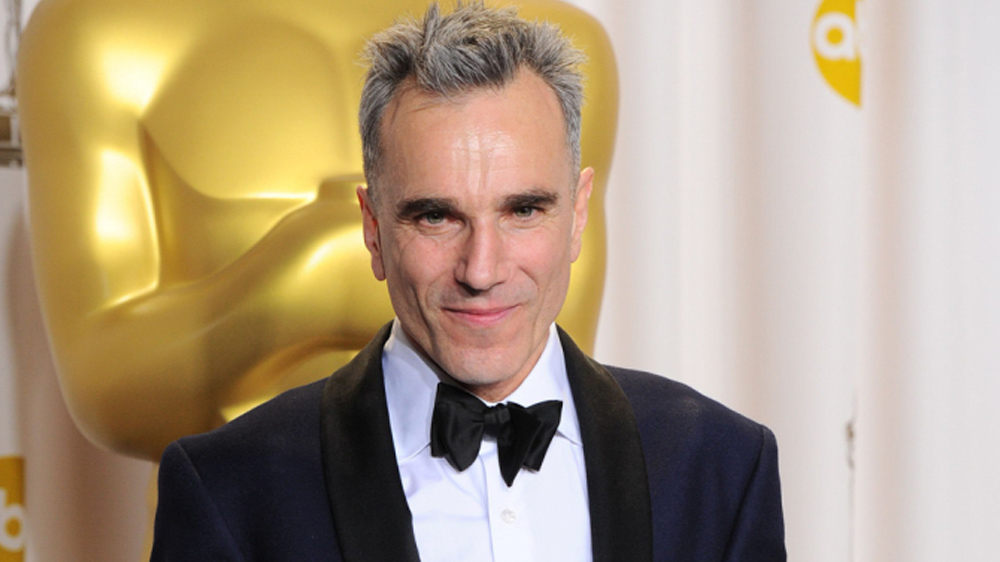 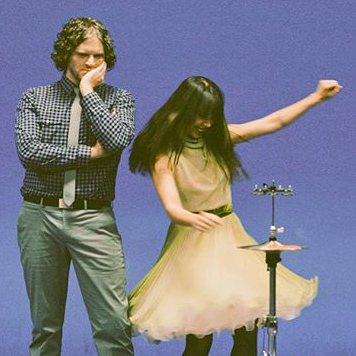 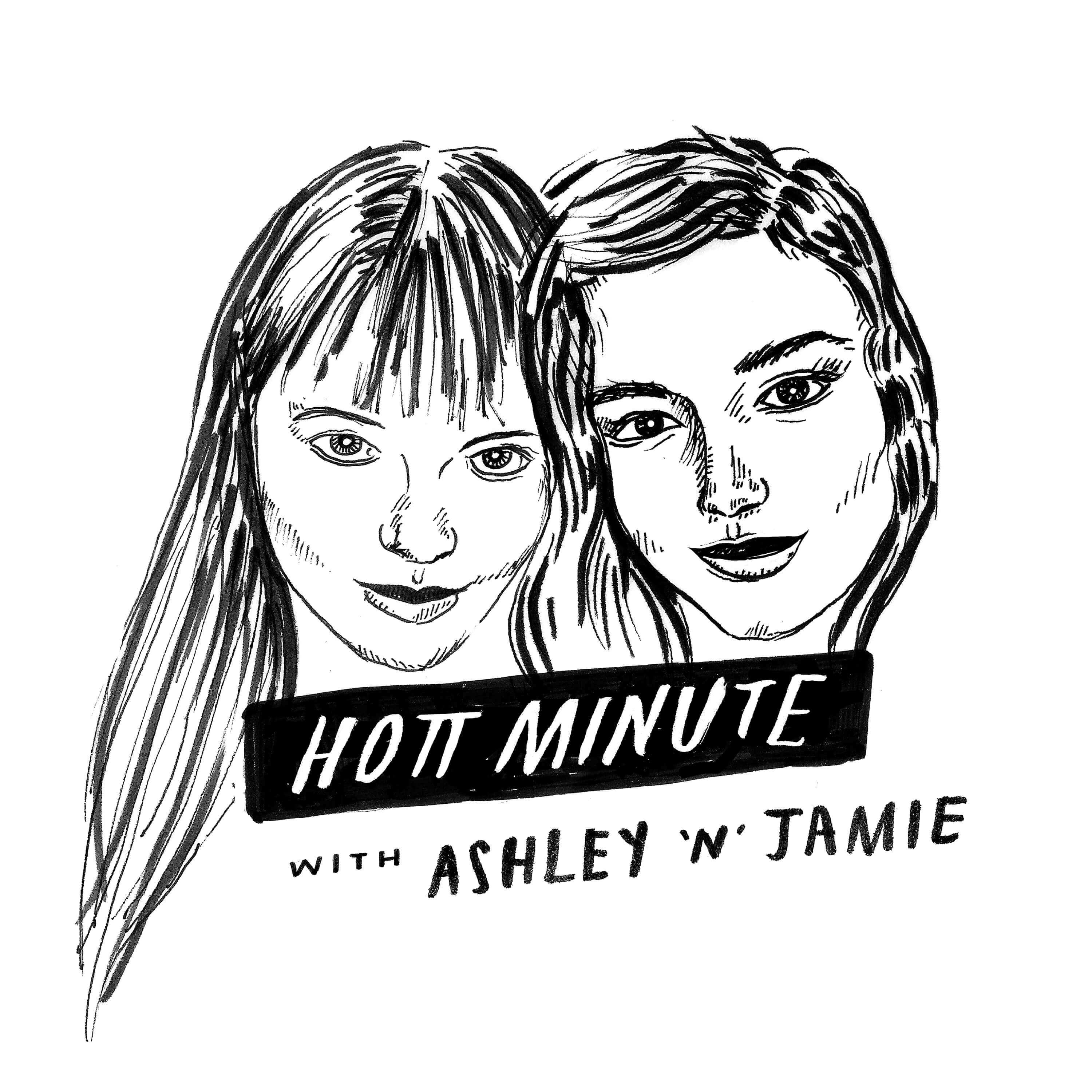