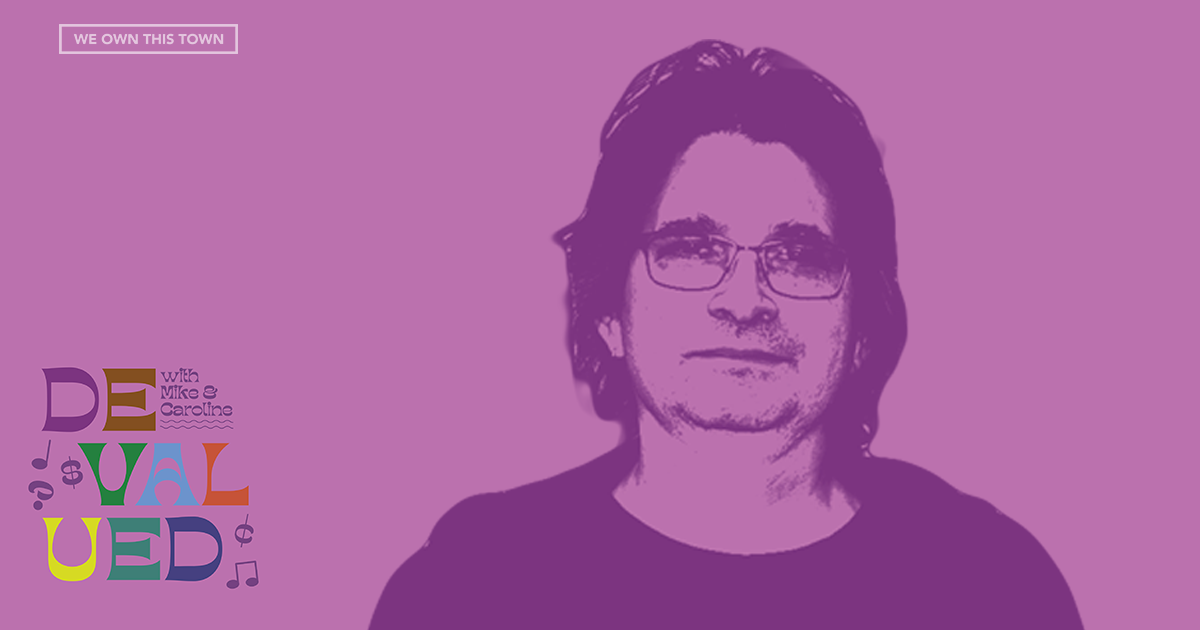 Today we talk with legendary recording engineer Steve Albini. He’s produced thousands of albums (including Nirvana, The Breeders, Pixies, PJ Harvey) and runs his Chicago studio Electrical Audio as a highly accessible destination. He also makes his own music in the band Shellac.

He’s made a living finding the balance between art and money; two entities that don’t have a natural relationship. He talks with Devalued about his beginnings in the punk community through the economics of being in a band. Albini is known for his frank opinions and they are most appreciated in this forum. 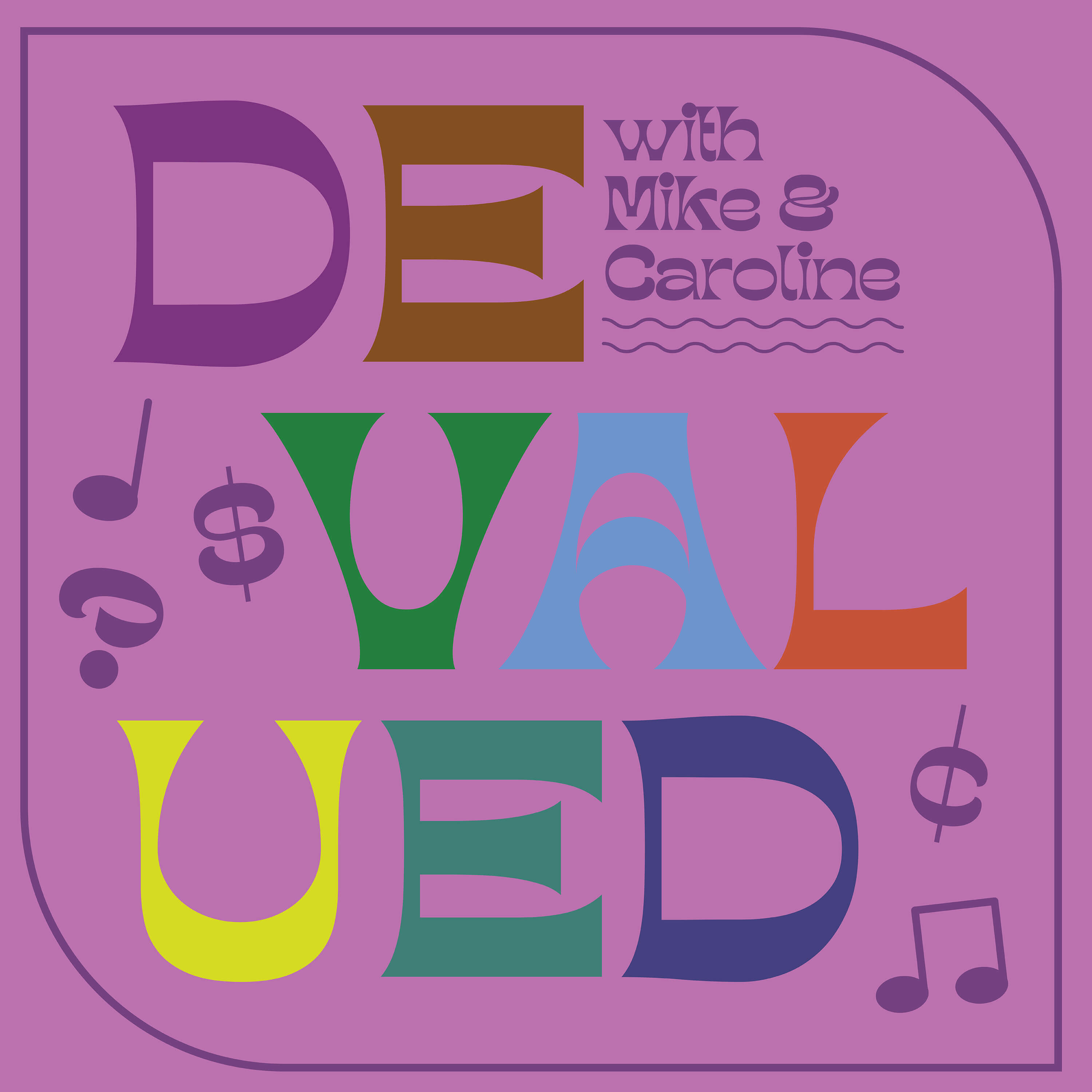 Exploring the questions every artist has about "making it" through open-hearted conversations with incredible people.