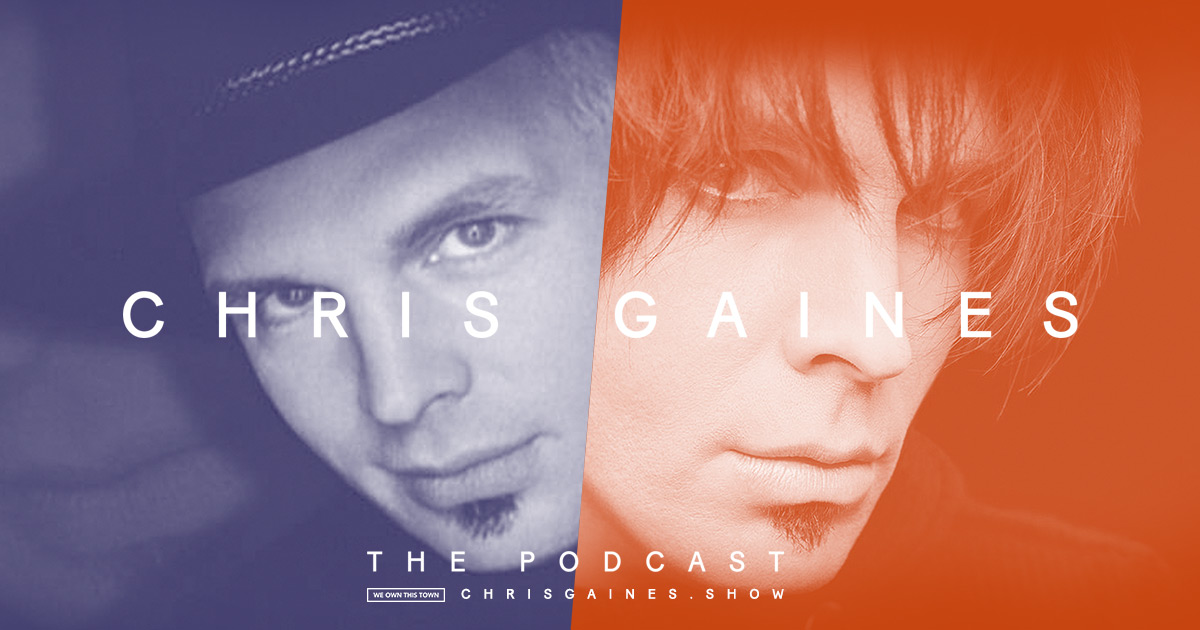 Welcome to Chris Gaines: The Podcast, the show where we take an exhaustive look at the career of country superstar Garth Brooks and his much maligned decision in 1999 to take on an alter-ego by the name of Chris Gaines. The album, In the Life of Chris Gaines, was meant to be a pre-soundtrack release to a feature film entitled The Lamb, a way of letting the audience get to know the character before they went to see the movie. Despite selling 2 million copies, the album was considered a complete failure and heralded an early retirement from Brooks.

Hosts Ashley Spurgeon and Michael Eades have exhaustively researched the lives of Garth Brooks, Chris Gaines, the events surrounding the album’s release and the fallout afterwards. Join us as we share our findings and take a look at Chris Gaines twenty years after, from a post-snark perspective on this daring and misunderstood undertaking. 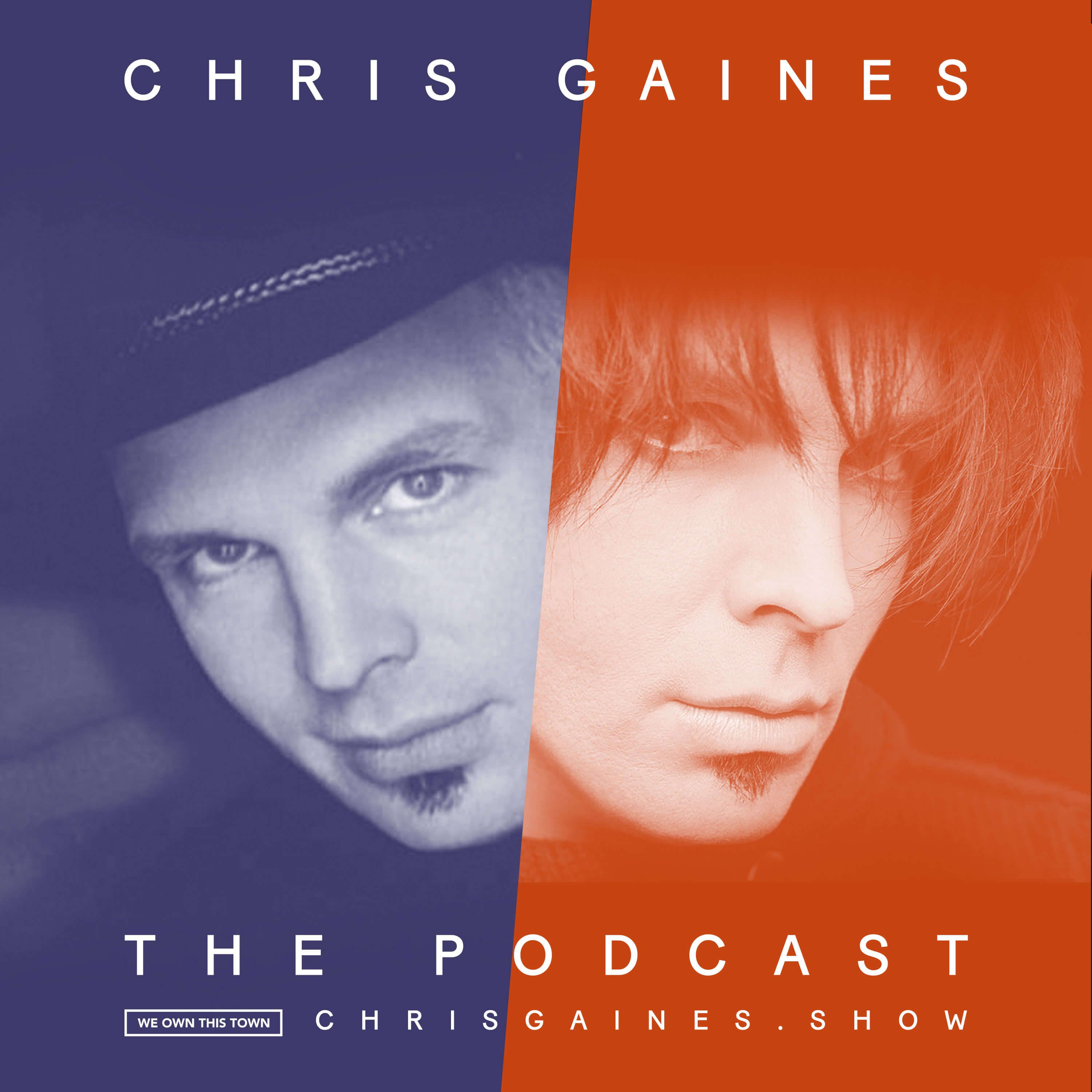