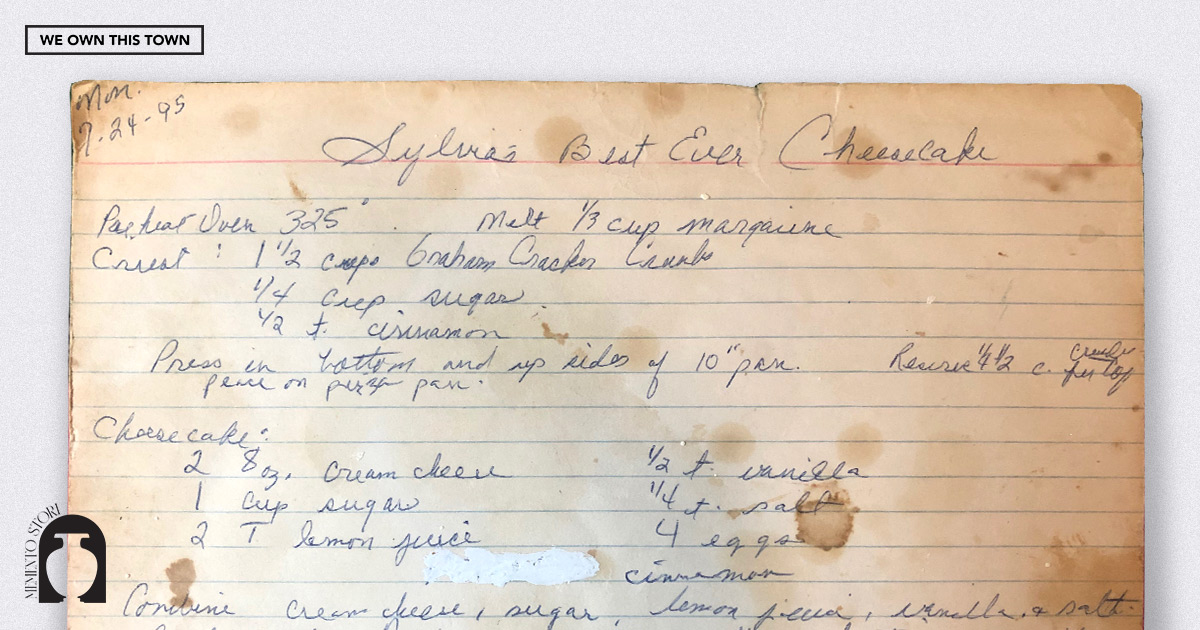 The first time Jamie and I hung out we were both in Massachusetts for the wedding of some mutual friends. She and several others had rented this big old house in Salem for the weekend and after the reception shut down, all the Nashvillians went back and partied there. While everybody else drank and played games in the other rooms, we spent most of the night in the kitchen bonding over Yankee Candle hauls on YouTube, the price of trailers in a local Pennysaver somebody had left behind, and our fucked up families.

There’s a kinship between people who have experienced loss. There’s even more of one between those of us who knew that loss would come but not exactly when. I knew from a fairly young age that my father didn’t have so much time. Jamie knew this about her mother. To live with death before it’s happened, that will cook into you a dark crust that has to be cut with something sweet. Or at least something palatable.

Jamie is funny. Like, really, really funny. The kind of funny that you just have to be born with. It’s in the recipe of your genes. Even when discussing some really dark stuff, she has a sense of humor about it that makes you so at ease about what she’s telling you, even if you haven’t lived it. In the early spring of last year, Jamie and I met for brunch, drank about a hundred Bloody Marys and talked about our dead mothers. Actually, we drank about a hundred Bloody Marys, talked about our dead mothers, and laughed hysterically. It was electrifying. Grief doesn’t have to be one thing or another.

A couple of years ago, Jamie did a stand up routine at Springwater for amateur night. Her set was brilliant. I mean, truly. And so much of it was just about her life, the sad parts, the unbelievable parts, about her dad who at that time was recently diagnosed with dementia. And it was so smart. That’s key. If you’re not smart, laughing or poking fun at the misfortune of your loved ones can come across as well, sociopathic. But this was more Tig Notaro than Jeffrey Dahmer.

Before this interview started, Jamie told me she wanted it to be serious, because that’s not something she’s ever really able to be when talking about her family. She didn’t want to trivialize the material. She wanted people to understand that some of her experiences have really affected her and it’s not funny, even if she makes it funny.

That’s harder to do than it sounds. It’s hard to suddenly let down your guard when you’ve processed everything through the lens of gallows humor and self deprecation. If that’s been the crutch that’s kept you from falling apart. She’s never said this, but I’m willing to bet that Jamie often feels like I do, which is profoundly alone. But loss and feeling alone, it might be the two most fundamental ingredients in the human condition; which is why you add vanilla extract to almost every baked good – to cover up the dry and bitter.

Loss, it happens to everyone. It happened to us, it will happen to you. So you might as well laugh about it. 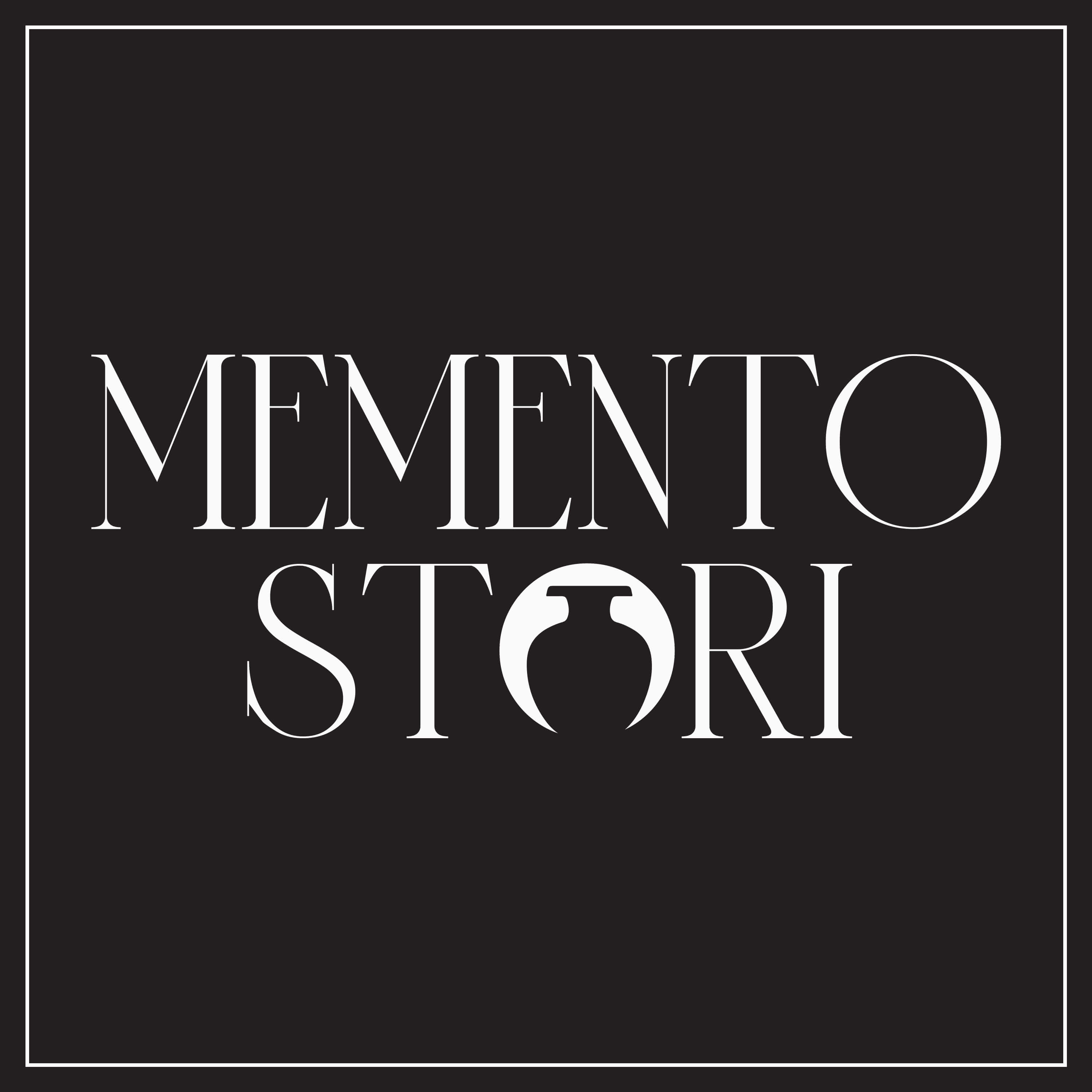