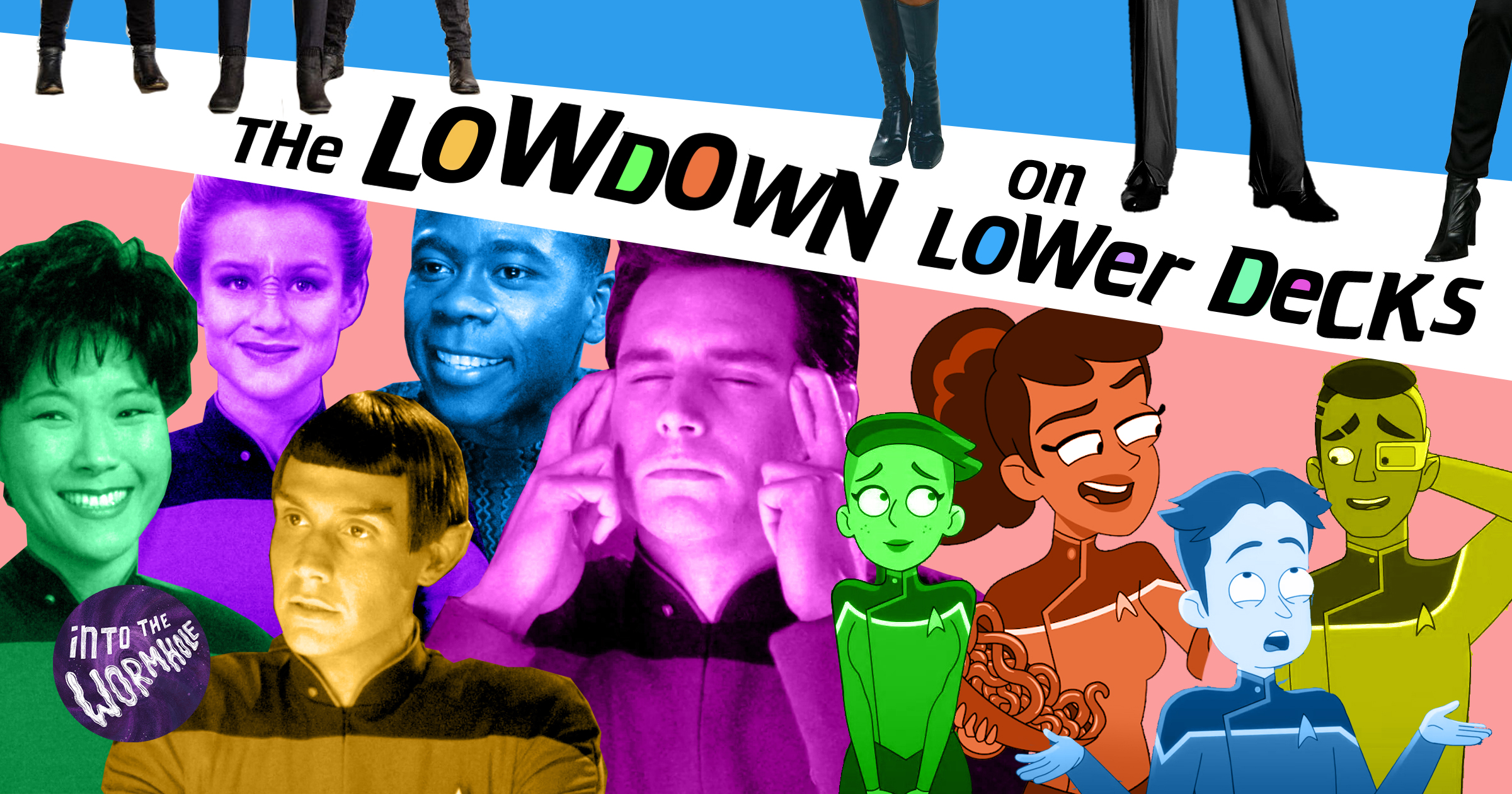 CBS’s new Star Trek animated series Lower Decks is premiering August 6th, so naturally the ladies decided to look back at TNG’s season 7 episode by the same name before reviewing the newly released trailer! This brings the conversation to the earlier episode “The First Duty” and the continuation of Ensign Sito Jaxa as well as other fun topics including Worf’s nurturing side and what is up with all the Jane Austen hair in Starfleet, y’all??? Star Trek’s newest show leads to musings on casting diversity amongst voice actors and the overall direction of this adult animated comedy led by Mike McMahan, whose credits include Rick & Morty and South Park.

Subscribe to
Into the Wormhole with Larissa and Lauren 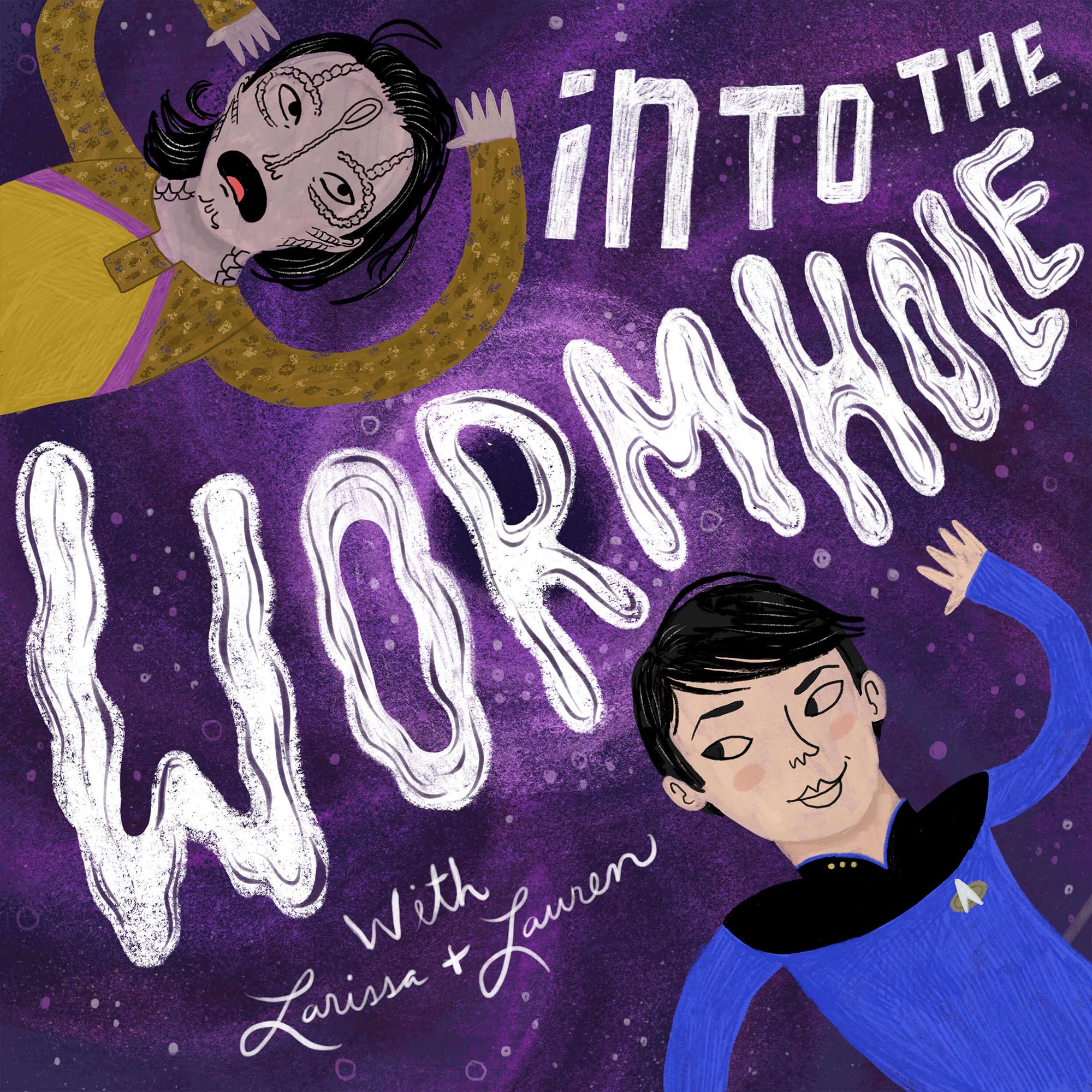