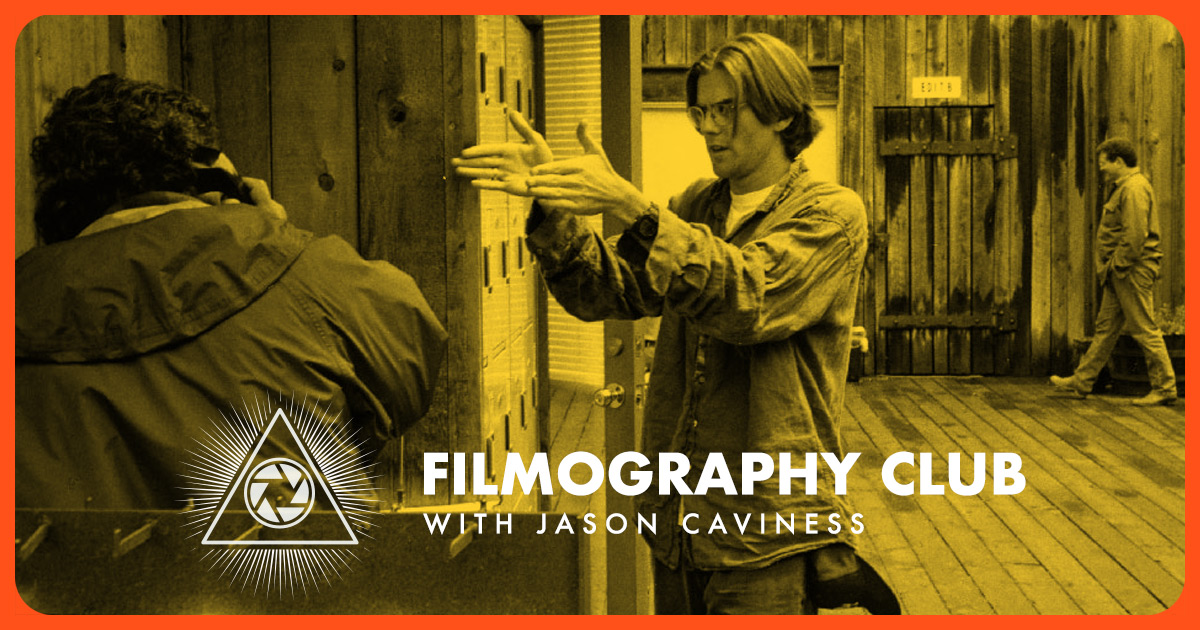 Join passionate movie fan Jason Caviness as he invites a cast of like-minded co-conspirators to explore the filmographies of his favorite filmmakers. Each season will tackle the filmography of a respected auteur, and each episode will take a probing look into one particular movie from their body of work. What makes a movie work? Does this movie work? How does the film fit into the creatorâ€™s overall body of work? Jason and company will get into all of it and more this season on Filmography Club!

In the inaugural season, the work of filmmaker Paul Thomas Anderson will be examined in detail. Join him, along with a cast of insightful cinephiles, to discuss everything from Hard Eight to Phantom Thread.

For episode one, they start at the beginning with PTA’s debut film Hard Eight (aka Sydney). Jason is joined by longtime friend and critical film appreciator Will Fox.