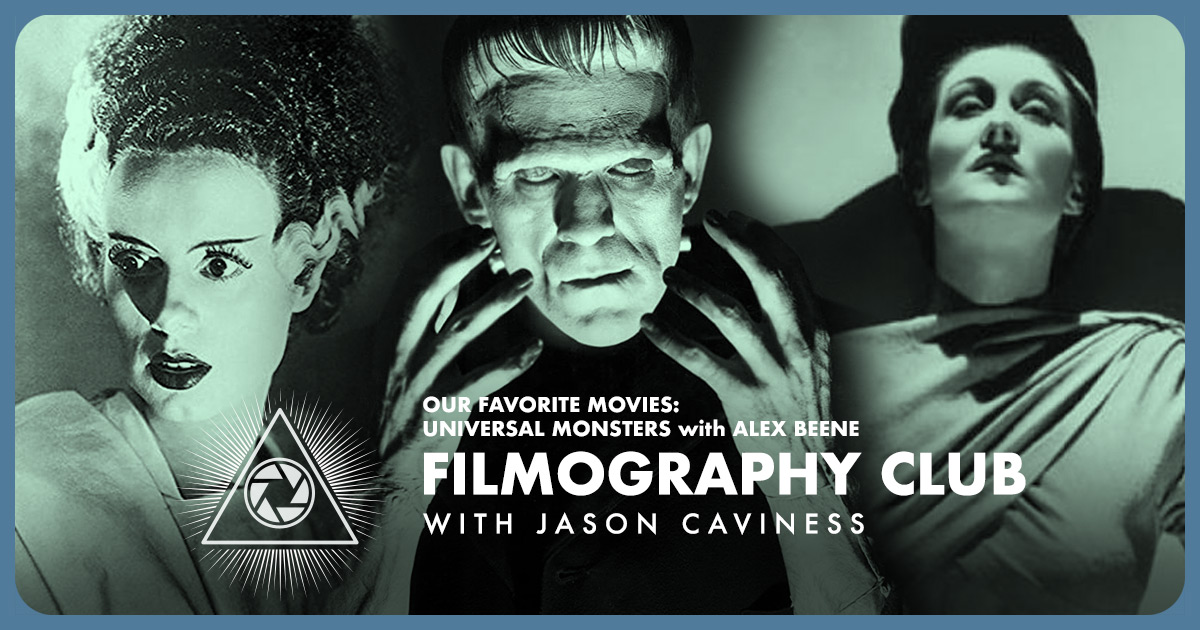 In part one of our talk with early film aficionado Alex Beene, we covered the early history of Universal Monster Movies; the first shared universe of film. This episode, we dive further into the later history of the film franchise, some of the influential film heroes like makeup artist Jack Pierce and how being a little rough around the edges ended up establishing the most iconic images of the moving picture.

Our guest Alex Beene is an author, educator and has served as an underwriter on a number of silent and early sound film restorations for the San Francisco Silent Film Festival.