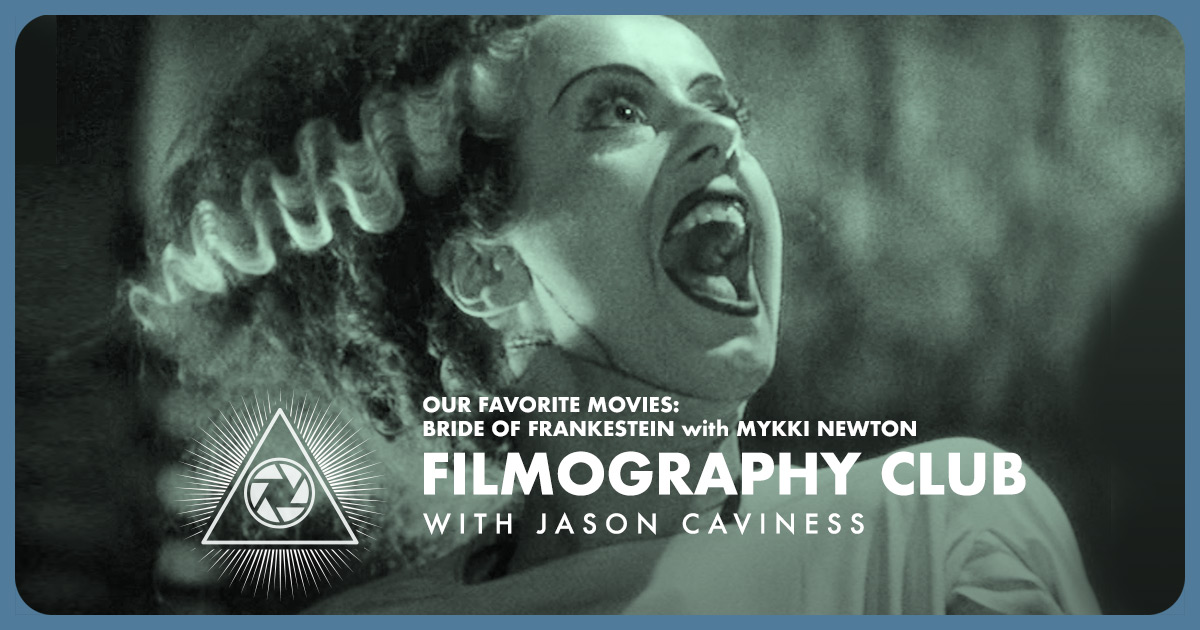 My guest today is Mykki Newton. Mykki is a film historian and writer. She is also an award-winning broadcast journalist and documentary filmmaker with more than 40 years of experience in journalism and acting. She is a former television news anchor, reporter, entertainment correspondent and film critic. She studied at the Lee Strasberg Theatre and Film Institute in New York, NY. and appeared in several feature films, television shows and on-stage. Mykki Newton is currently a producer/videographer/editor at The University of Mississippiâ€™s School of Journalism and New Media.

She researches and writes extensively about classic cinema on her very readable blog Mykki Newton and Classic Movie History.